I am from the special forces, not because I served as a Naval Diver, but because my company operates as a small but lethal team. Two years ago, when it was just Bach and me, we built a database of businesses in the Asia Pacific region. Complete with employees, their email address, AI inferred categories, the works.

Whatever I set out to do, I will succeed

By a stroke of luck, we found ourselves at the forefront of cryptocurrency before it was vogue. Bach and I were trying to buy Monero. But it was hard even for us programmers! If only there was a Bitcoin Shop. So we did that just that because why not? In two months, we were dealing with 20k / day, with a margin between 5-10%. I raised half a million dollars in venture capital with the commitment to build a fiat-cryptocurrency exchange bridged between Singapore, Malaysia, and Indonesia. And in 6 months, we accomplished that. Today, the special forces have exited the company, which stands as a market leader in Indonesia as a premier exchange not in crypto, but the first licensed property exchange in Indonesia.

Whatever I set out to do, I always succeed because I willed it to happen. My outcomes are not luck.

Ten years ago, Facebook solved facial recognition with automated face tagging. You could find out somebody's identity just by uploading a photo and let Facebook suggest the person to you.

When Google launched Image Search, you could right click any face photo, and Google will tell you who the person is if the person had uploaded that image in a social media site.

Today, none of those work anymore. The liberal world has identified privacy as a taboo. But is that really it?

I do not think so.

I think we have a case of giants looking out for themselves because data is the fuel for the next-generation tech companies.

People want information about other people

We thrive on stories about other people. We live our lives through others. We are voyeurs. This is why ads are creepy -- because they work. They know something about you, and in turn, you click on them when you are shown something you are already interested in. This personalization requires data.

And in this part of the world, no one else (short of the government) is building a dataset about the population.

Sapiengraph understands people and population so that you can ask questions like:

Who has been commenting on Jian Hao videos in the last three months?

And Sapiengraph will tell you who these people are. It is more than just a face database -- it is an internet-scale brain that understands people and the population semantically.

The best businesses in the future will need these data

Sapiengraph is a data infrastructure company. And we will power companies in the Asia region, the same way DuckDuckGo is powered by Diffbot's Knowledge Graph in the US.

We sit in the Big Data and Business Intelligence industry, and it is estimated to be a 20B market, growing at 11.7% annually.

We are raising 900k at a 3M valuation. I am confident of hitting 1M in annual sales revenue within 12 months post-fund-raise. You should be investing in Sapiengraph.

PS: I am jotting this down rehearsing for my next pitch tomorrow morning at 9 am. 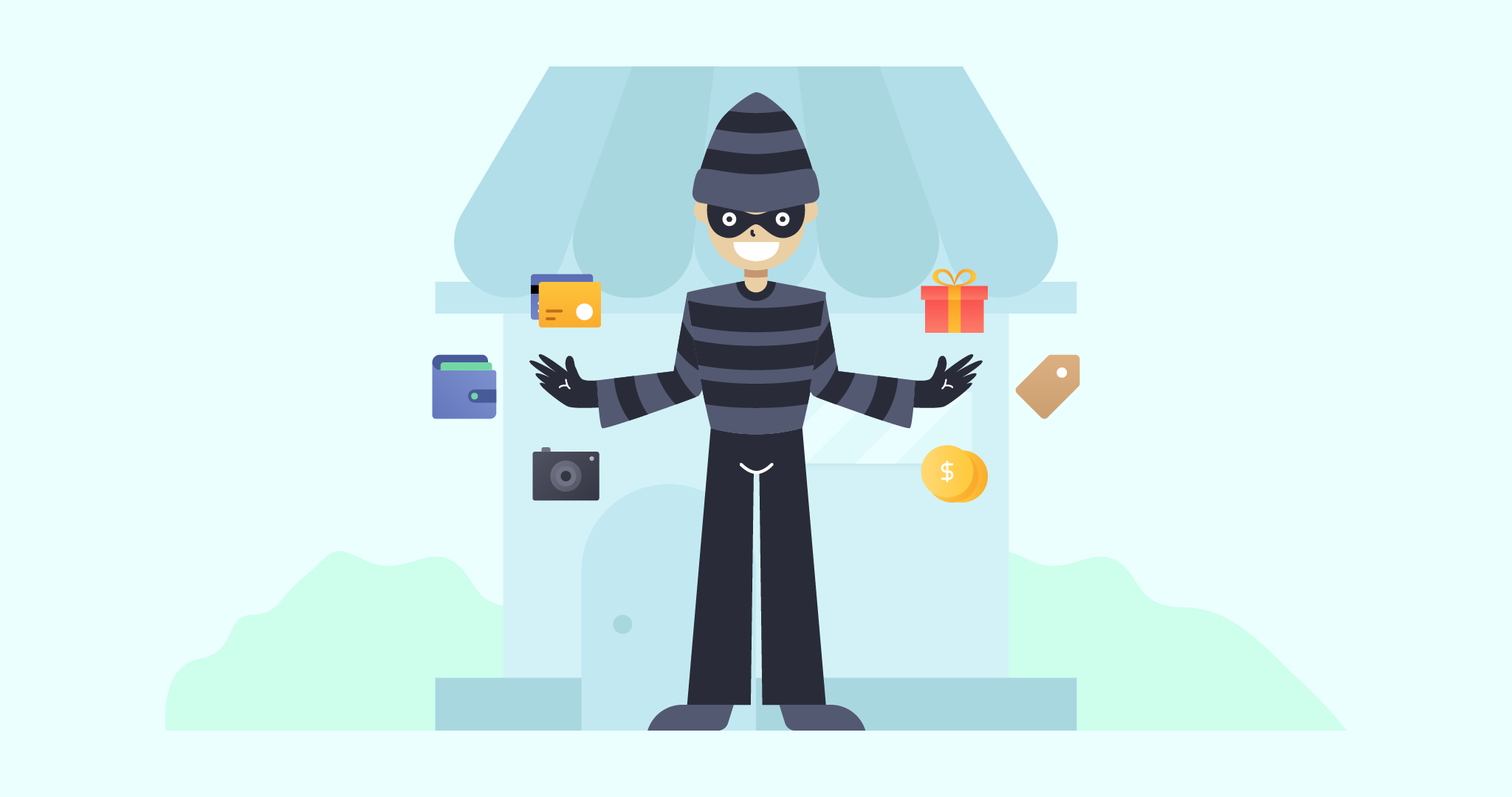 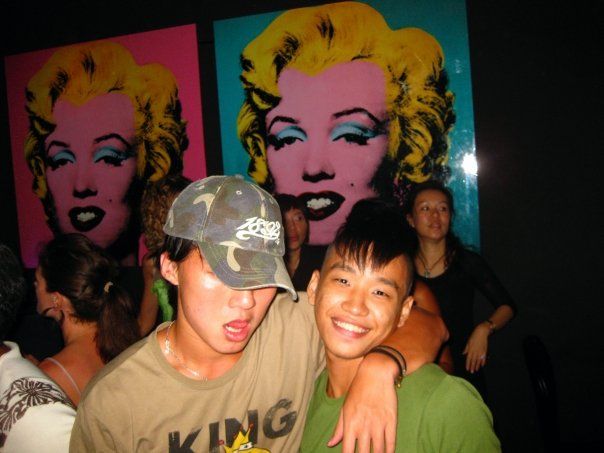 This is my favorite question for people (over drinks). I will like to think that the craziest act that you sought out willingly defines who you are as a person. And this is

The Lazy CEO
—
You should be investing in Sapiengraph
Share this