I read a well-written post by Eli James, a schoolmate from my university, on good-tier and shit-tier companies to work at as developers. I agree with him on the fact that there are great places to work as a developer, but the chances are that they are not in Singapore. Why settle for Singapore when you can make 2-3x more in Silicon Valley?

But here is what I genuinely think. As a startup, you probably do not need great developers. Even if you are Google at day one. You needed mathematicians and PhDs like Larry Page and Sergey. Instead of burning money at great developers, hire average to good ones, and flesh out your prototype -- to solve the problem your startup has set out to solve.

Then, if you manage to make it to scaling woes, like Skydio is right now. Chances are, you still do not need MANY great developers. You probably need one or two. But really, what you need is an ideal environment for developers.

An ideal environment for great engineers

An ideal environment for great engineers is one by which developers feel respected for their skills and their work.

I will share a personal anecdote with LandX. The bulk of the management team at LandX is made up of non-technical people. A while ago, some great interns left for school, and the development team suffered. Instead of hiring more developers, the management team decided that the existing engineers were good enough and decided to opt for cost-saving instead. They are. But a smaller team meant longer development times. Inevitably, administrative work overtook the main tasks for the small development team, and now the management team questions the product team on the long delivery dates. (For what it is worth, I fought hard for the dev team, but I lost the battle.)

As a startup, you do not need great engineers. In fact, what I think most startups need is a technical co-founder with as much power as the CEO, so he/she can balance business objectives and the needs of a developer.

As a developer/product CEO, I never have had problems with developers leaving the company. And I do not pay good-tier salaries. Instead, I made my company the best place a developer can grow. 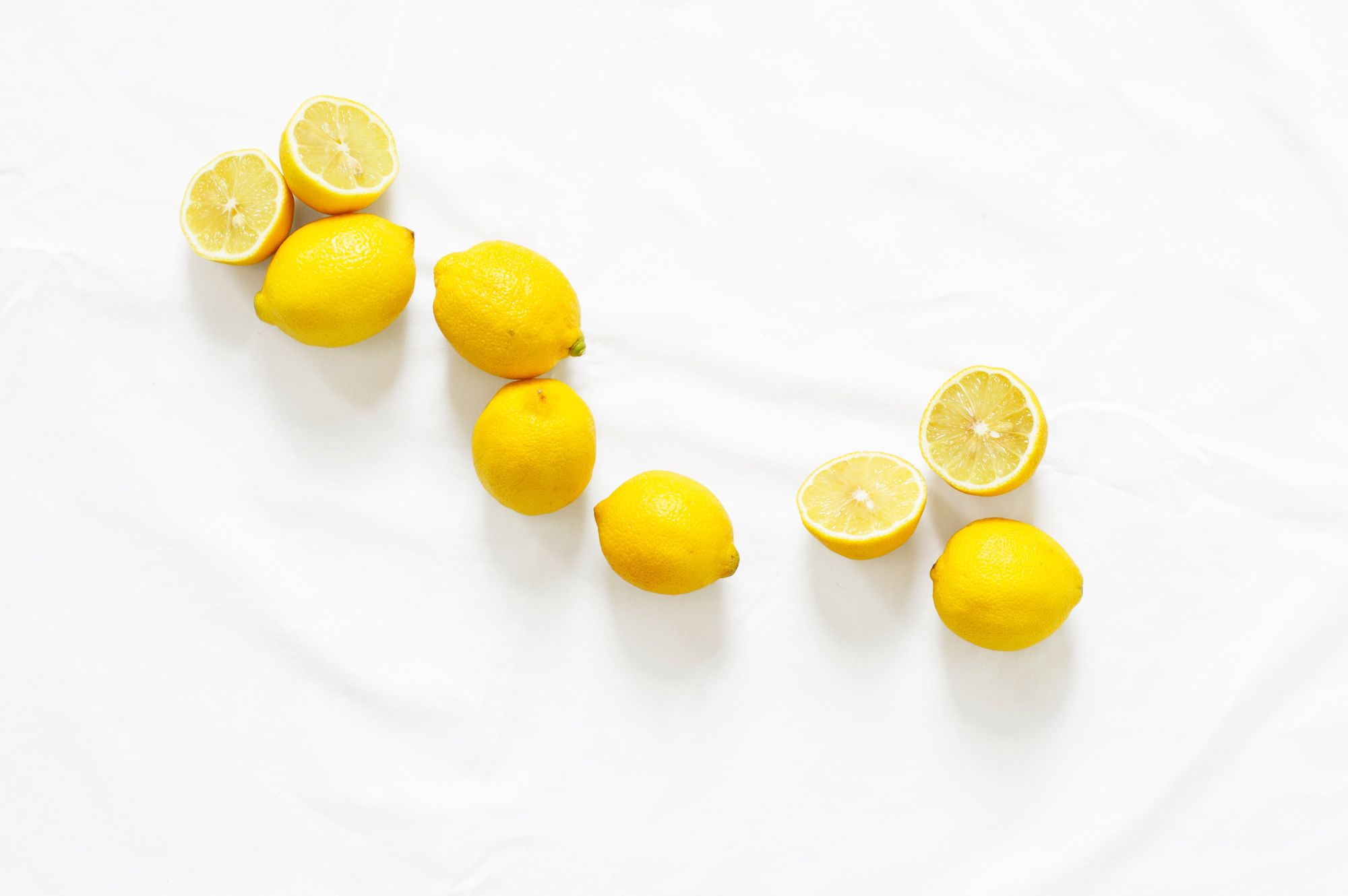 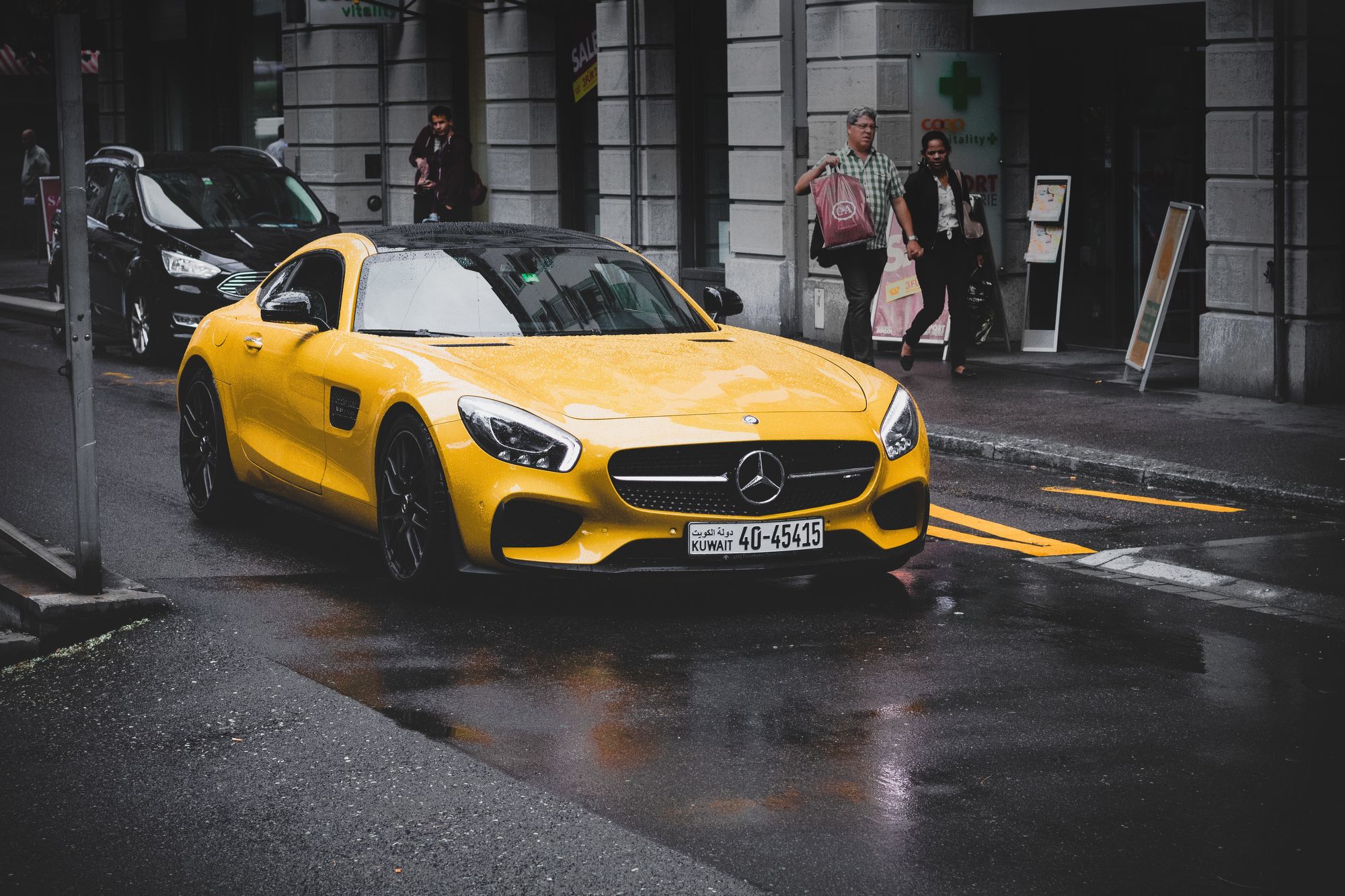 The Lazy CEO
—
You do not need great programmers
Share this