Warning: There is no point to this post. I am writing down some thoughts that I have been incubating in my head.

Grab has maxed out its total addressable market (TAM). In spite of its dominant position, Grab's revenue from its ride-hailing service is far too low to justify its disgusting valuation. This is why Grab is trying to do everything else now.

I began work strategizing the fund-raise for Sapiengraph and delegated tasks and ordered the production of the pitch deck. Just when I thought I was done for the day on the drive back home,  it hit me that I had no clue how large the total addressable market is. I know what we are selling, who our first customers are, and I know what the product will be. But I plain forgot to imagine how large we can be if we conquer the market and land ourselves in a monopoly position.

Because Facebook and Google only had to do one thing right.

Facebook's product is its humongous platform of people sharing cat and bikini photos, and its business model is to sell ads.

Google's product is its impeccable search engine, and its business model is to sell ads.

I do not have an answer to Sapiengraph's total immediate addressable market, but it is in my interest that I find a sufficiently large and straightforward market for which the efforts of our team can be honed and focused. I will work on this and let you know when I have an answer to this question. 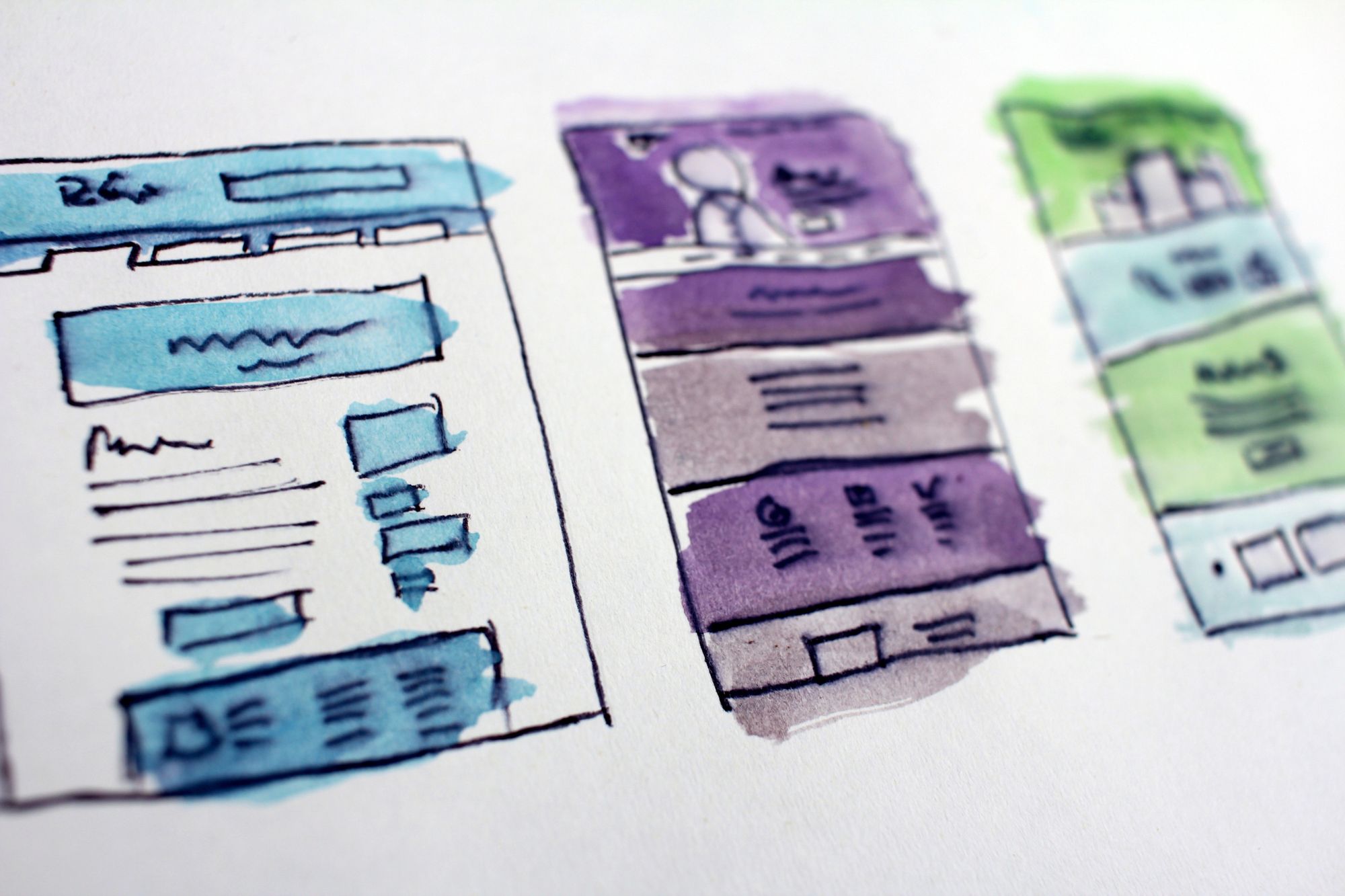 We sent out the offer letter for our marketer today, and we are ramping up our marketing efforts for Nubela. Since I started writing daily, I have subscribed to a fair bit of

I received a response from my first CMO applicant today. He wrote a sample blog post which left me with more questions after I read it. I will attach his sample post at

The Lazy CEO
—
Why Grab is going into Payment, Delivery, Food and Advertising
Share this