This is a story of a stupid idea.

In 2017, my company downsized to just Bach and me after shutting down Kloudsec and we were building SilvrBullet. Because it was only the two of us, we rented a lovely studio condo apartment 5 minutes away from my home. All we needed was a table, internet, and our laptops to build The Next Big Thing (TM).

At this point, we have dedicated close to a year's worth of development time working on a product that was not making money. Then, Bitcoin was about $1200, and I had discovered Monero. We would spend our lunch everyday talking about it.

Both Bach and I knew about Bitcoin when it was worth close to nothing, and simply to say, we missed the boat a couple of times, and I was sore. I have personally dismissed it to a pyramid scheme with cool technology. But Monero was different, and it is everything that Bitcoin should be -- private, fungible, and best of all, CHEAP! It was $8 when I discovered it.

I remember spending about 1-month researching and ruminating on whether I should buy it or not, and then I decided to pull the trigger.

Fuck, where do I start? I went to Coinhako, sent my funds over, performed my verification, set up my wallet, made a buy order, did a transfer, ensuring that every character was correct. Even as a programmer, this was hard!

So I asked Bach what if we offered a Bitcoin shop? A shop by which anyone can walk in, pony up the cash and professional staff who knows what they are doing will set you up. I remember laughing as we were walking back from lunch as the idea of two programmers opening a retail shop selling Bitcoin was so ridiculous. But we did it anyway because why I cannot think of a reason why I should not. So we did it, but instead of retail space,  we used the condo instead.

Many months later, during the cryptocurrency boom as Bitcoin went all the way up to US$20000, we had daily long queues snaking outside our condo. We increased our staff to 5 people. Bach, the programmer, will pick up the phone. Another will be downstairs opening the gate for the next guest, and another will be in the condo serving the customer. And this is the story of how NuMoney got started.

Don't dismiss stupid ideas. Try it first and let the market tell you it is ridiculous, or not. 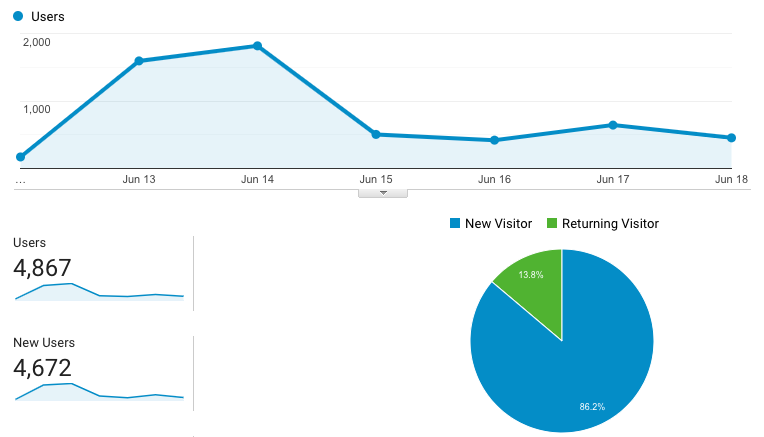 Hitesh is an acquaintance that I knew from university who bullshit-ed everyone that he is a partner at a venture capital fund -- of his own companies that never worked out. Don't be 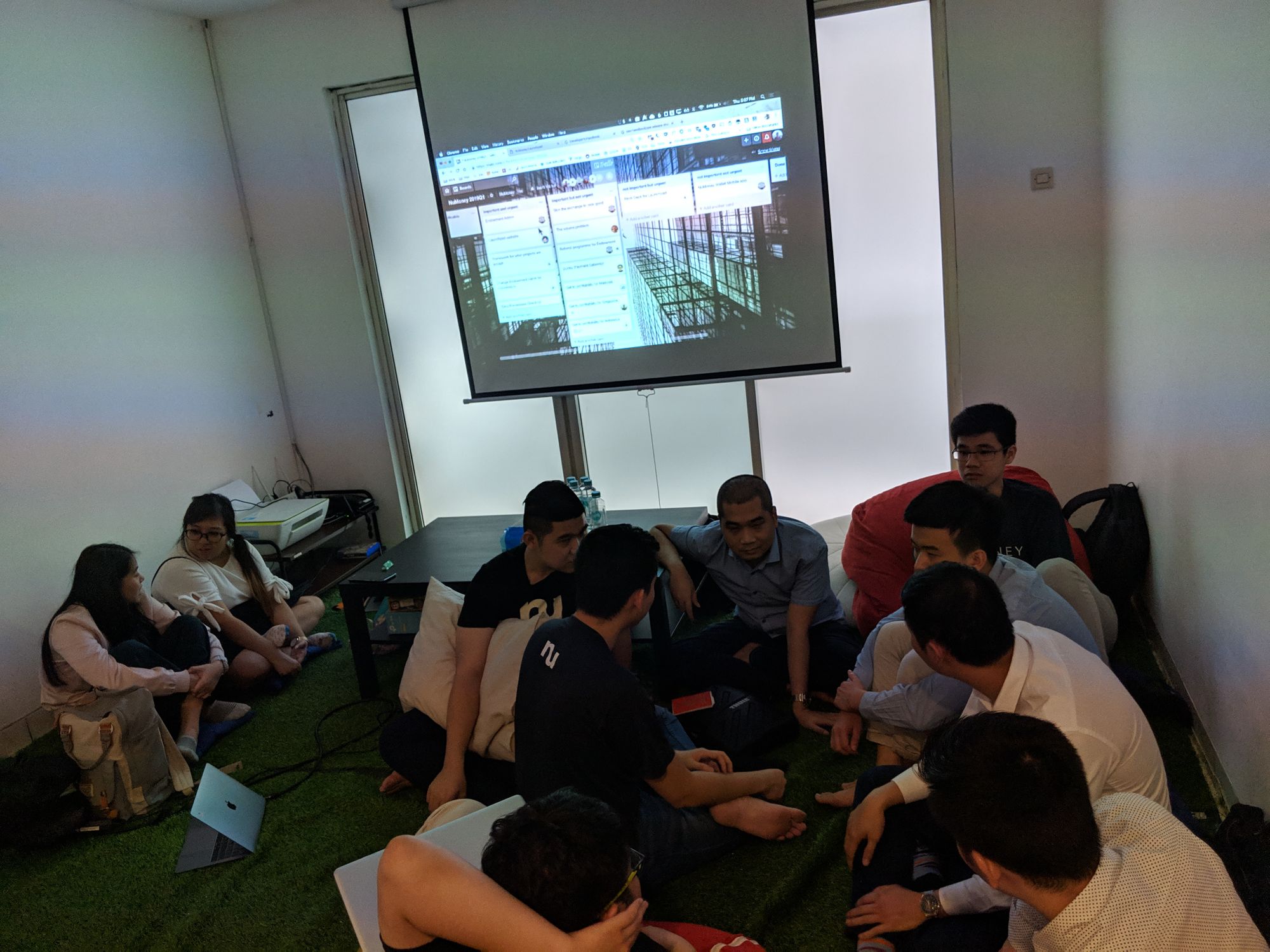 Being a programmer is both the biggest bane and boon in my entrepreneurial journey. There ought to be more tutorials on how a programmer should run a company. Because this tutorial can be