This is a rewrite of my original post by which I extolled the need for you not to build your business on somebody else's business. Instead, I have rewritten it to include an obsession of mine.

I am obsessed with a censorship-resilient infrastructure. It stems from my liberal belief that information should be free. Only then will there be power to the people. But to accomplish that, I have to dismantle the leverages that businesses and governments have over us.

Google is taking away Adblock from Chrome

Next year, Google will force an update down every everyone's throat that will dismantle every Adblock extension out there. Privacy and security are cited in justifying the update. Do no evil, they say.

Just like that, Eyeo will die. They have ingeniously bought over every major adblock extension on Chrome and and has been extorting large sums of money from advertisers such as Google. But Google, owning Chrome, will wipe Eyeo off the face of Chrome in one update.

I built the first Android Browser with ad-block

It started with the Jerky browser, a browser that was incognito right from the start with no ads. Google removed my app,

After review, Javelin Incognito Browser, com.jerky.browser2, has been removed from Google Play because it violates our personal and sensitive information policy and section 4.3 of the Developer Distribution Agreement. This app won't be available to users until you submit a compliant update.

Google can cite any purposefully vague terms and condition in their agreement, and remove your app. You know this is bullshit when Facebook, the world largest violator of privacy is still on Google Play.

Recently, two Indian siblings released a rap video expressing their (raw) emotions and unluckily involved in our local government's paternalistic furor. I have been looking for the actual rap video to see how offensive it was because our law minister had suggested it to be extremely offensive. It was a casual hunt until our local media said it might be illegal. That caught my attention.

What if there is a link that cannot be taken down?

Let us preface this section with the fact that this product will sell itself. Like every sex scandal, these links are highly sought after and people share them due to the nature of the content.

Uploading must be simple

It should be in this flow:

It will be taken down

By Google and Apple, or blocked as demanded by state governments when state secrets or censors fail. So, if it is an app, it must be available as an installable OUTSIDE of app stores on day one.

What I am not caring about

What I care about

After that, the technology can be iterated. This means I am allowed to use things like

As you can see, the most significant obstacles I have are to work around major platform bottlenecks and getting sued. But my problem is not just isolated to just building a censorship resilient app; It is about building any products that will not have you vulnerable to the whims of a giant And you can start doing that today by not building it on another business's platform. 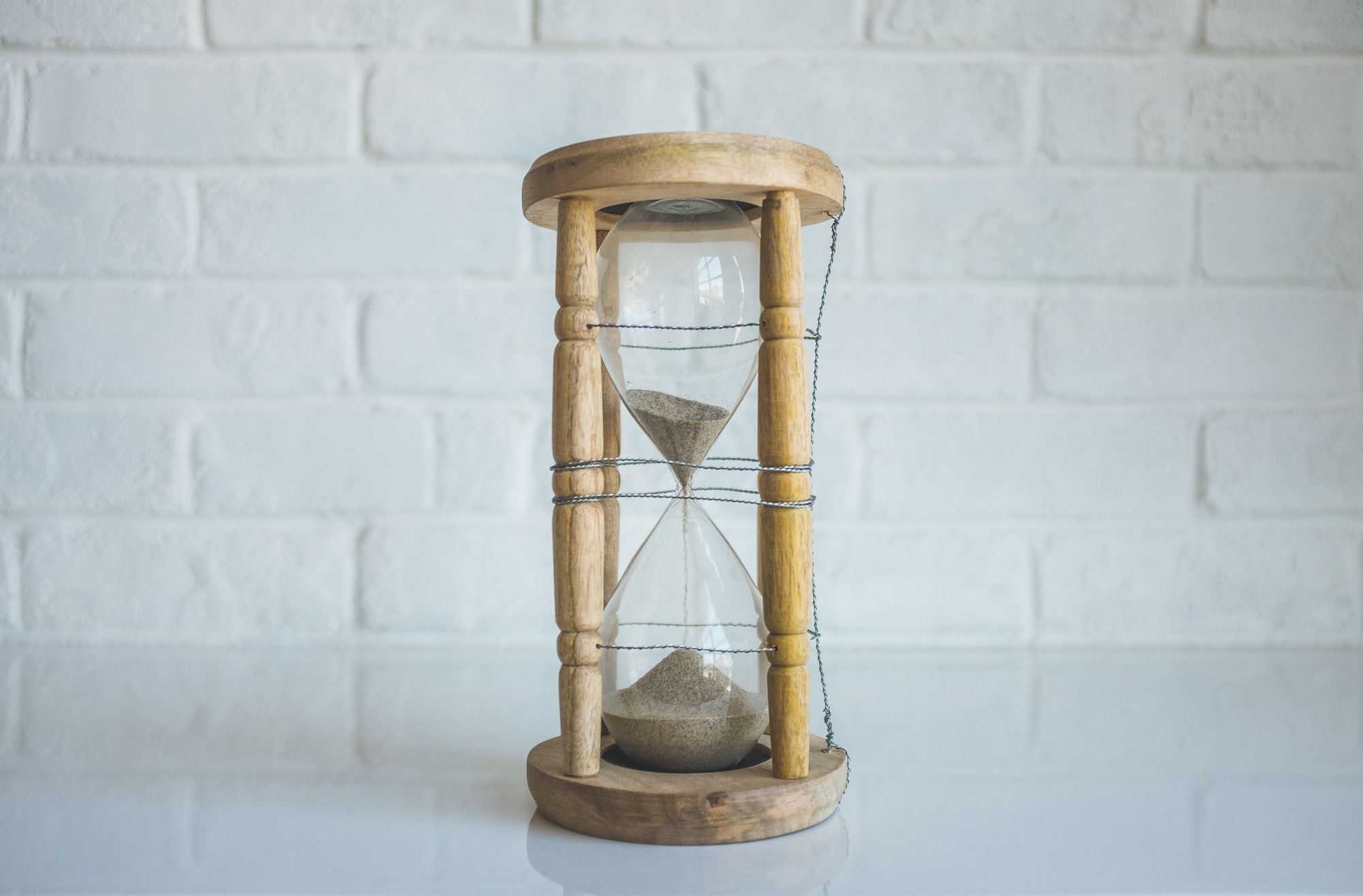 I have an irrational hatred for bureaucracy. It is probably why I always find bones to pick with the civil service. But bureaucracy is only the symptom. What I truly have an issue 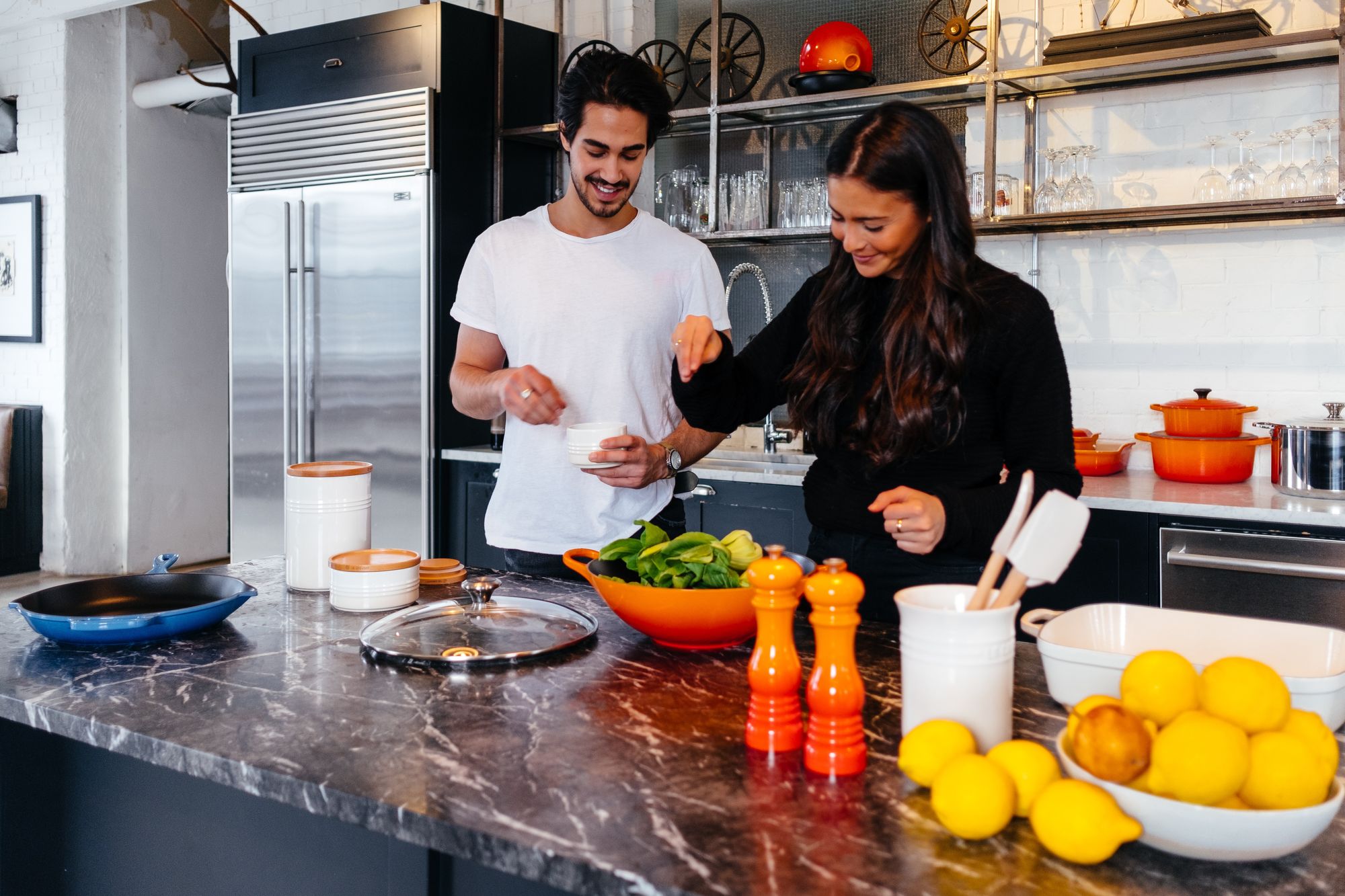 My staff and I were debating if Grab falls under our target audience, and she insisted that she had written Grab down previously and I had shot down the idea. Then I asked,