Adam Neumann of WeWork was the largest advocate for "optionality." A term he coined to describe the availability of options. For example, if Softbank did not invest in WeWork, Adam would have primed the situation to have ten other investors lined up.

Optionality is the ideal I pursue all the time. And yet In my experience, a position of optionality leads to a state by which I make subpar decisions so that I can sustain the status quo.

In late 2017, I raised a sum of venture capital for NuMoney. It was not a significant sum, but it was large enough. Having an amount of money AND a company that was quite profitable put me in a strong position of optionality.

Because the company was profitable, we spent just enough to always stay in the black and ended up not touching the venture capital. In doing so, I made two mistakes.

By holding onto the venture capital funds, I held onto optionality. Lastly, I held onto my fears of putting the company in a rapid-burn mode, which will ultimately lead to another round of fund-raising, which scares me honestly because I suck at it.

If I were to do it all over again, I believe a venture-debt would have made more sense.

Desperation begets success (for me)

I always beat the odds because when I get desperate enough, magic happens. It happened during hell week when I served in the Naval Divers during National Service. It happened in every significant exam I took. It happened right with my software products after I graduated when I needed to make money to pay off my school loan. It happened when Gom product was dipping in revenue.

The problem is that it feels disgusting and remarkably stressful. It just is not healthy to repeat these stress cycles again and again.

In my 30s, I hope to reach a middle ground by which I can deliver results without an extreme magnitude of desperation. 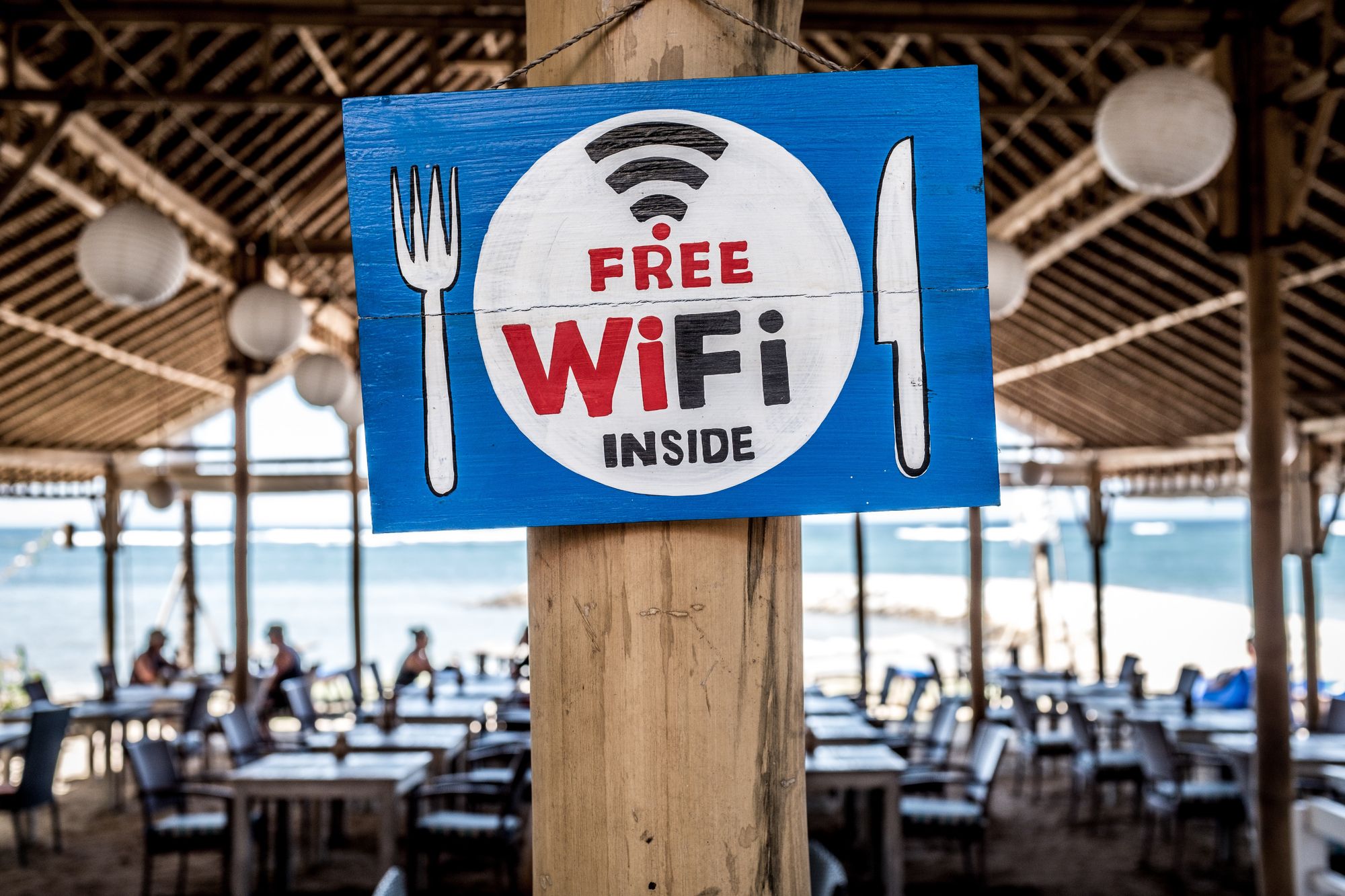 If you failed an interview at Nubela, it is because you were unable to deliver a WIIFY. Our recent product Sapiengraph failed because we did not offer a strong WIIFY. Our product team 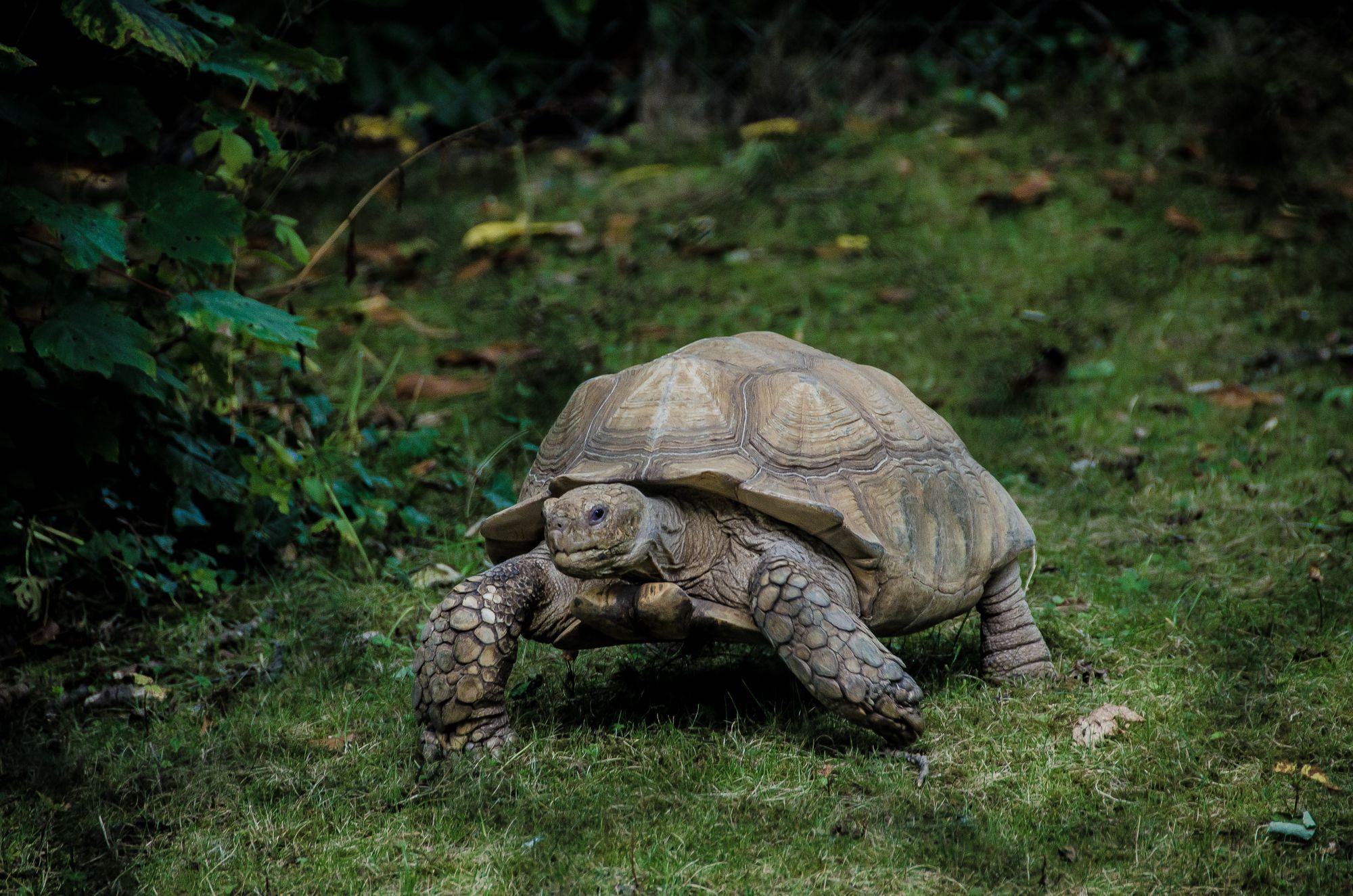 Nobody is obligated to work for me (or you). It is not even about money. Poor culture fit; poor performances; there is a multitude of reasons for anyone to leave a company. Still,