I am what I am. But as time races by and collagen weans itself off my face, I have noticed the few times I cede control, were the few times things worked out well.

Cede control in the company

With LandX, I could hold onto the reins if I wanted to. But I knew Putra for some time, and I have learned to trust him. I will like to think that Putra trusts me. So in spite of the multiple warnings to be careful of Indonesian businesspeople, I went ahead and let Putra take the reins with NuMoney in its pivot to LandX. Besides, he was a better man to do it given his innate tact, pre-existing Indonesian network, and the very fact that he lives in Indonesia.

Before Bach joined, I was a programmer with a CEO title. I was hiring developers, and writing technical specifications to developers, building infrastructure for them, and I was programming. What a tragic mess. No wonder nothing got done beyond what I could code. It is a wonder how I did not burn myself out.

Over time, Bach, a better programmer, got frustrated that I was the bottleneck in the development process. He said to me straight up: "Why don't you just stop coding and just do the business things.". That was an uncomfortable conversation, but I did that -- because he was a better programmer than I am. Remember how we engineers thrive on "respect"?

I remained the "Product CEO" by deciding the product direction and nothing more. Today our developer team had grown significantly in size. And more importantly, everything code-related works better than ever.

As an impatient (autistic?) person, I always felt like I had to interject my response in my face-to-face meetings. I do that for two reasons:

This is rude. And I have been and still trying very hard to restrain myself. The outcomes of my meetings will be way better if I respect the other party enough to let him finish. Or even better, to let the other party set the tone and pace -- so long as I am the one setting the agenda.

The last thing you want to do is to cede control for the sake of ceding control. The last time I did that because we were "bros," it ended up with myself losing a company I had built. If you have to share a company with someone, figure out who is the bigger boss. And let him or her have the 51%. An even split is silly.

The principle to not cede control naively applies to everything too -- be it with your money, control at your company, your relationship. Always have leverage. Control can be shared. 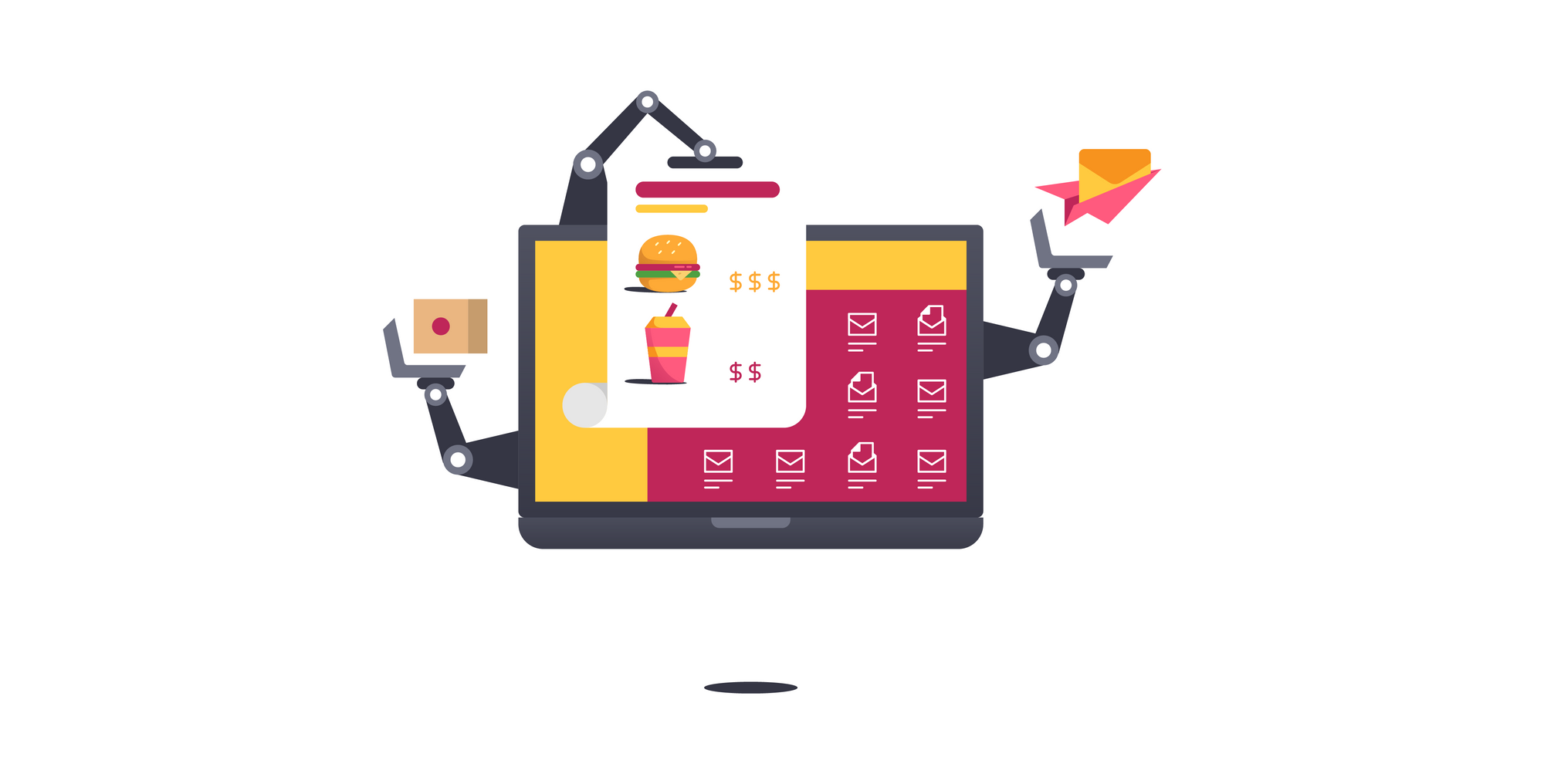 Disclaimer: This post is non-discriminative; other sectors are also able to use these tips to automate their sales as well.   As anyone knows, it is difficult to transition into automation. You’ll have 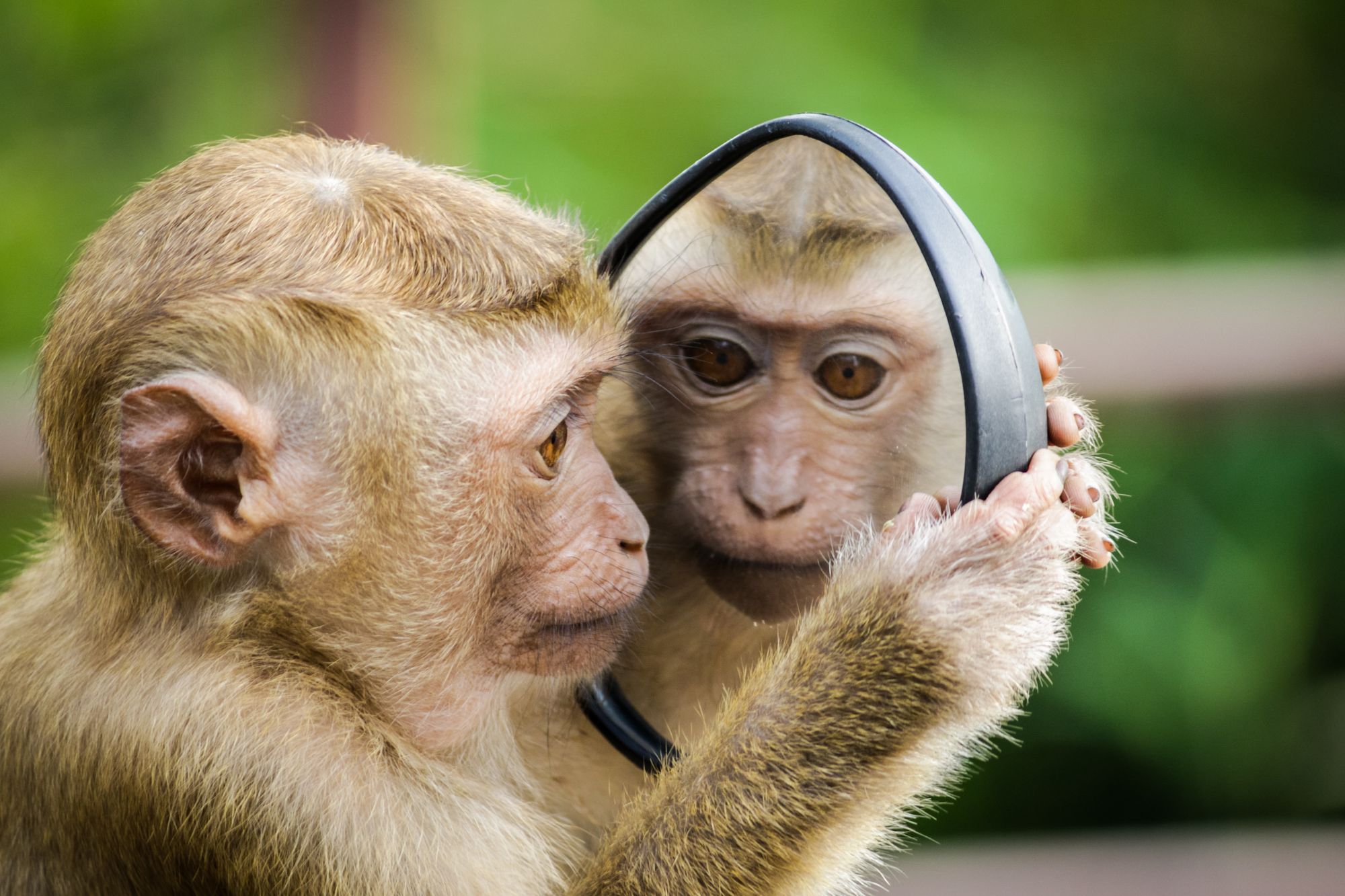 There was a time by which I made a concerted effort to stave off the intake of the news. That is because the primary intent of news reporting is to alarm. The secondary

The Lazy CEO
—
I am a control freak
Share this