No, it is not the early onset of Alzheimer's. It was honest to goodness forgetfulness. I am making it up right now. But it does tie in nicely with what I was ruminating about yesterday. I should slow down.

What I have been doing after NuMoney

It has barely been months since I had handed NuMoney over.

(GEEK SPEAK BEGIN, IGNORE IF YOU ARE NOT A PROGRAMMER)

And I craved getting my hands dirty with code again. So I began working on internal maintenance tools:

That satisfied my code-itch. Next, I had to build something, and there was this thing that has been bugging me. Identifying and finding people's presence online. Why is it so damn hard? And so the work began. I wrote the specifications to

The code for the whole product is done. It is just a matter of getting them to production.

I was supposed to be working for someone

Since a month ago, I decided to dive deep into Sapiengraph. I hired a sales team, a marketing team, and more developers to scale the product. But I literally just got out of an exhausting project for which I had dedicated close to 3 years of my life, with my wick burning on both ends.

I kind of promised myself to try working for someone after NuMoney. But here I am again, neck-deep in the next venture unaware of this thing called fatigue.

Last week was hard, and I had to deal with (Singaporean) investors. That made me deeply uncomfortable as it was out of my comfort zone. And is the whole reason I began ruminating.

I will slow down

So I will slow down and exert less pressure on myself. The end. 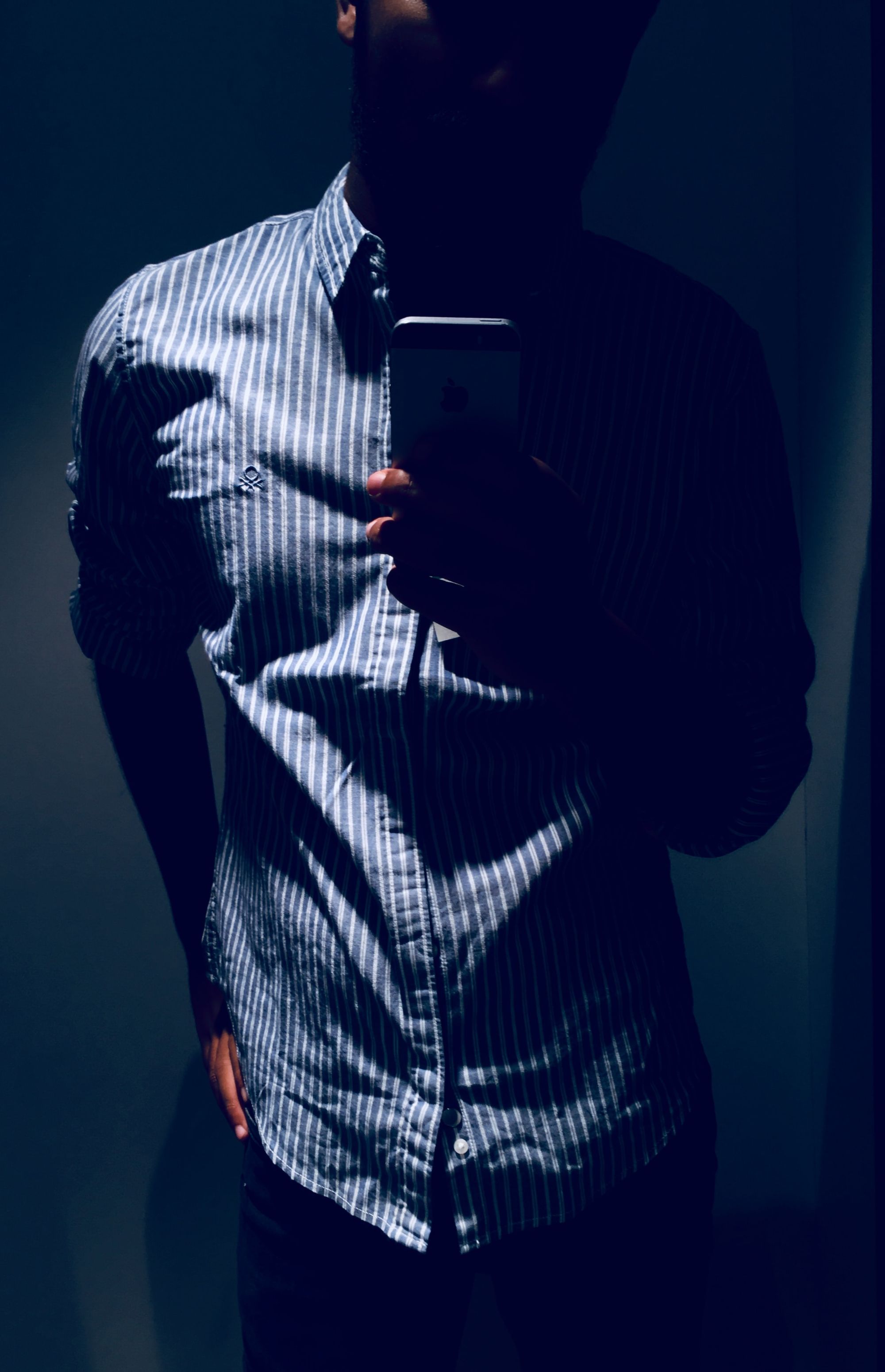 This post is hard to write because it means I have to come to terms with my autistic tendencies. But if I am honest with myself, blaming it to autism makes for a 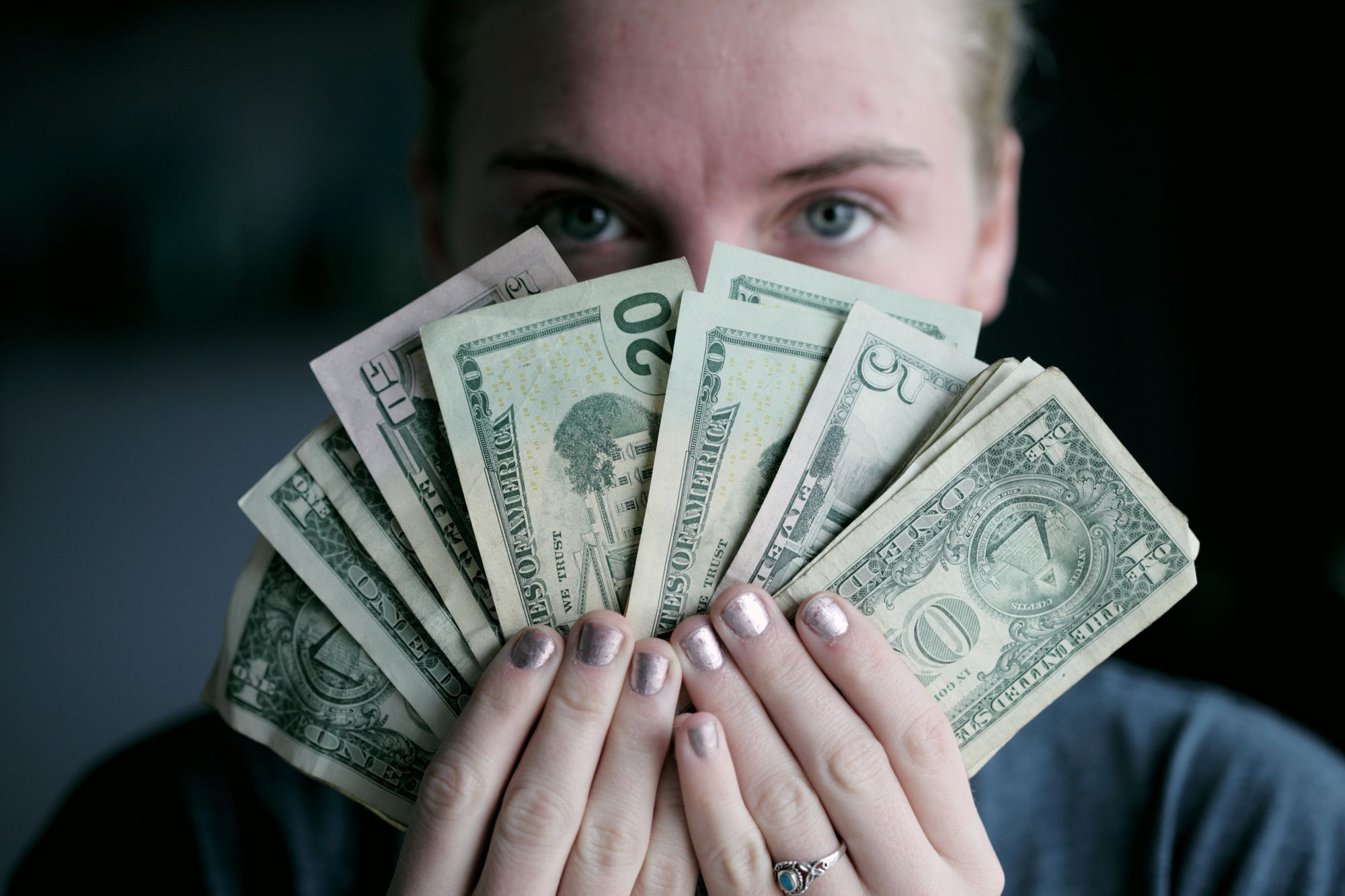 Last week marked the start of the fund-raising process. It was a fruitful week, and it has shaped the work ahead of me in the subsequent weeks. This post is a summary of