You might have come across this "GIF" printing photo booth if you have attended corporate events or weddings. The chances are that you just used Ubersnap's services. Ubersnap is probably the first company in the world to come up with the idea of printing GIFs. Today, they are probably the largest company in Singapore, serving this specific niche. No one else comes close to the hardware and software stack that they have innovated over YEARS.

And here is the thing: Boon Chin stuck it out. Boon Chin is a dear friend of mine, and I cannot recall how many times I tried convincing him to "move on" from Ubersnap.

Boon Chin is an avid photographer when he isn't busy trying to satiate his senses with coffee or cigarettes.

What if pictures move?

I said that's a video, duh. But I guess he was referring the specific moment that a picture is being taken. A looping video of the very moment a picture is taken. That's a gif.

We were mates in this exchange programme in our university known as the "NOC." It's quite popular; I recommend you Google it if you haven't. The same programme gave birth to 99.co, Carousell, my company and of course Ubersnap.

We were entrepreneurial oriented, and Boon Chin decided to work on this app for GIFs. An Instagram for GIFs. He hired programmers and burnt his first tranche of money worth 50,000 Singapore Dollars.

There is already Instagram; why will people use Ubersnap?

That's what I said. I was wrong on two counts.

I assumed nobody cares for GIFs, just images. Instagram released Boomerang later, effectively putting the nail in the coffin for Ubersnap's dreams to be a significant social media app.

Tons of people have gone on later to use Ubersnap.

Boon Chin was out of money, now what? First, we start with an inaugural drinks session for which I will be the ultimate dampener and suggest that he move on. For which Boon Chin will go on to ignore. It is not that he does not want to give up. But he believed in GIFs. Jesus, that commitment. He always has the next idea to bring about the next GIFnomenon.

To get to the next stage, our government has this fundraising plan, for which Boon Chin had to raise money from a bunch of people. I believe it to be around 50k to get 250k Singapore dollars.

And boy, did he hustle. He raised money from friends and family and managed to get the next breath of life into his business.

What if you can bring GIFs to life?

So Boon Chin bought some printers from China. Tweaked, and messed around with it, and boy! You can print holographic prints. The results were not great, so Boon Chin tweaked and made it awesome again.

What I learned personally from Boon Chin

Ideas are ephemeral. They come and go. When I was younger, I cared a lot about money, so I always worked on projects/products that made me money. I worked on profitable products and dropped those that were not. Moving on, I want to work on products that I care about on a deep and personal level.

In the same line of thought, Boon Chin showed me that when you care so deeply about something, you do not need "grit" to stay on.

For many years, I thought Boon Chin was silly for sticking with GIFs. Years later, the stupid one is me. Passion, that shit matters, man.

I received a private message on Reddit today by a guy who asked if I know anything about another redditor that I replied to on Reddit. I do not recall the Redditor's username, 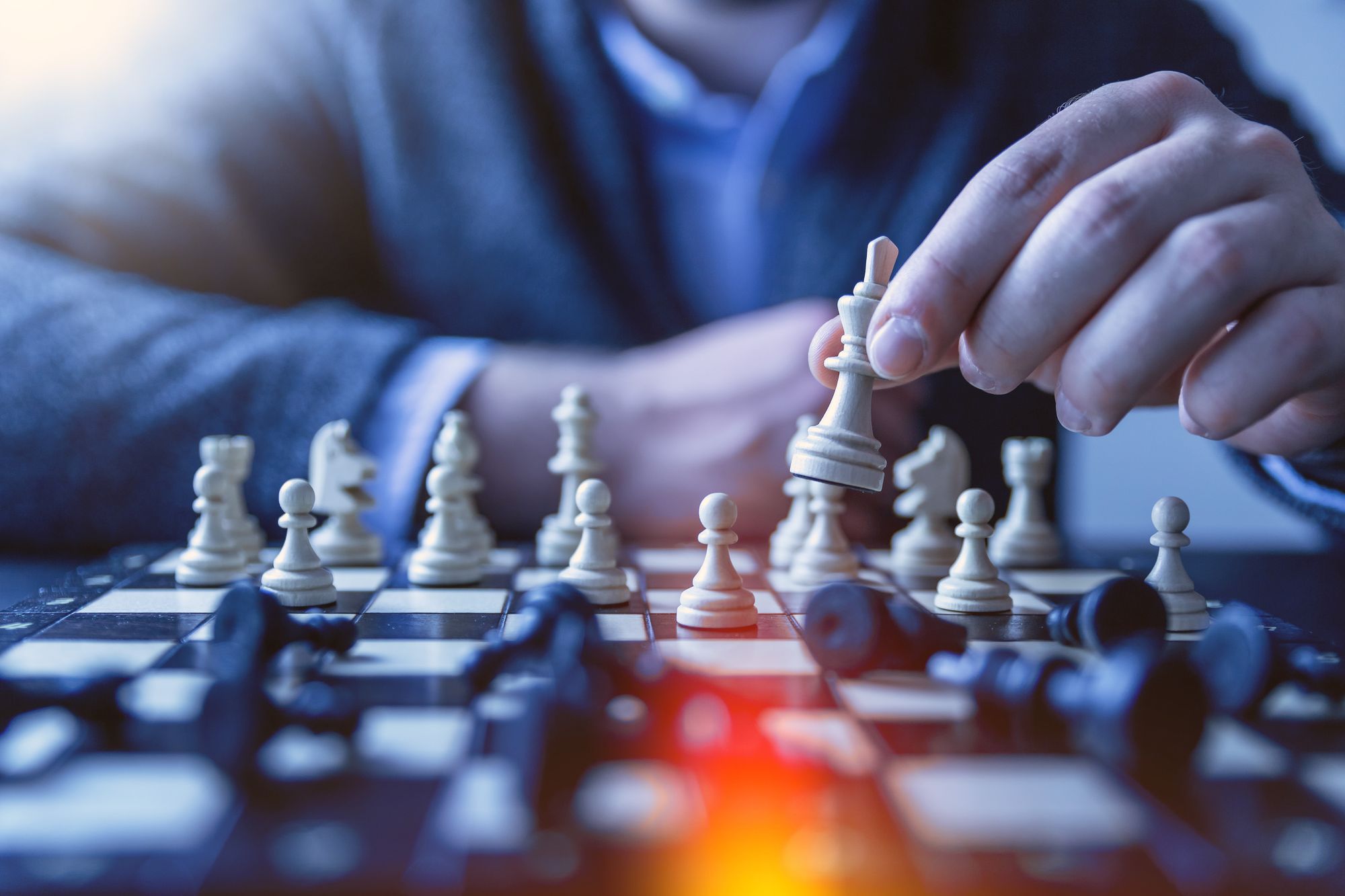 Building a product is not the same as playing chess. An egomaniac tried to impress upon me that I should be like him, to engage my brain before diving headfirst into building my

The Lazy CEO
—
The story of stupidity and Ubersnap
Share this