I have a serious crush on Nancy Pelosi. No, it is not because she impeached Trump. Because honestly I am impressed at how far Trump has come. But this post is not about Trump. This post is about Nancy Pelosi, and how she has shown me what it is like to be at the top of your game. In Nancy's case, a master legislator.

For eight hours in four-inch heels, Nancy Pelosi spoke non-stop in defense of the DREAMers. It was last-ditch attempt at saving the DREAMers act, which was primed to be overturned by the Republican party. While she did not save the DREAMers act, she used her one-minute on the podium, a minute that will not be clocked as long as she does not pause talking. A minute that turned into eight hours.

Her gesture went viral, and the DREAMers act was eventually saved in the court. A 78-year-old woman spoke non-stop for 8 hours in heels that are four-inches tall. You have to give it to her. The passion is real.

As a woman, she has burst through the marble ceiling to achieve the impossible repeatedly because she gets the big picture. Both the legislation, and the people behind it. It is also why Nancy Pelosi has never brought upon a bill to the House without having it passed. Nancy always has the votes.

What truly impresses me is Nancy Pelosi's ability to stay calm amidst the chaos. Even better, the more chaotic a situation gets, the calmer she becomes. Wow. I want to be that. I do not even know how to start practicing this "muscle".

I get systems; I get the complexity of systems. Nancy Pelosi gets people, the complexity of people. This is why I have tried to avoid business models that involve inter-human relationships as best as I can. But ultimately, I know I cannot run away from getting better at understanding and navigating human complexity.

I admire Nancy Pelosi a whole lot, and I hope to become like her one day. 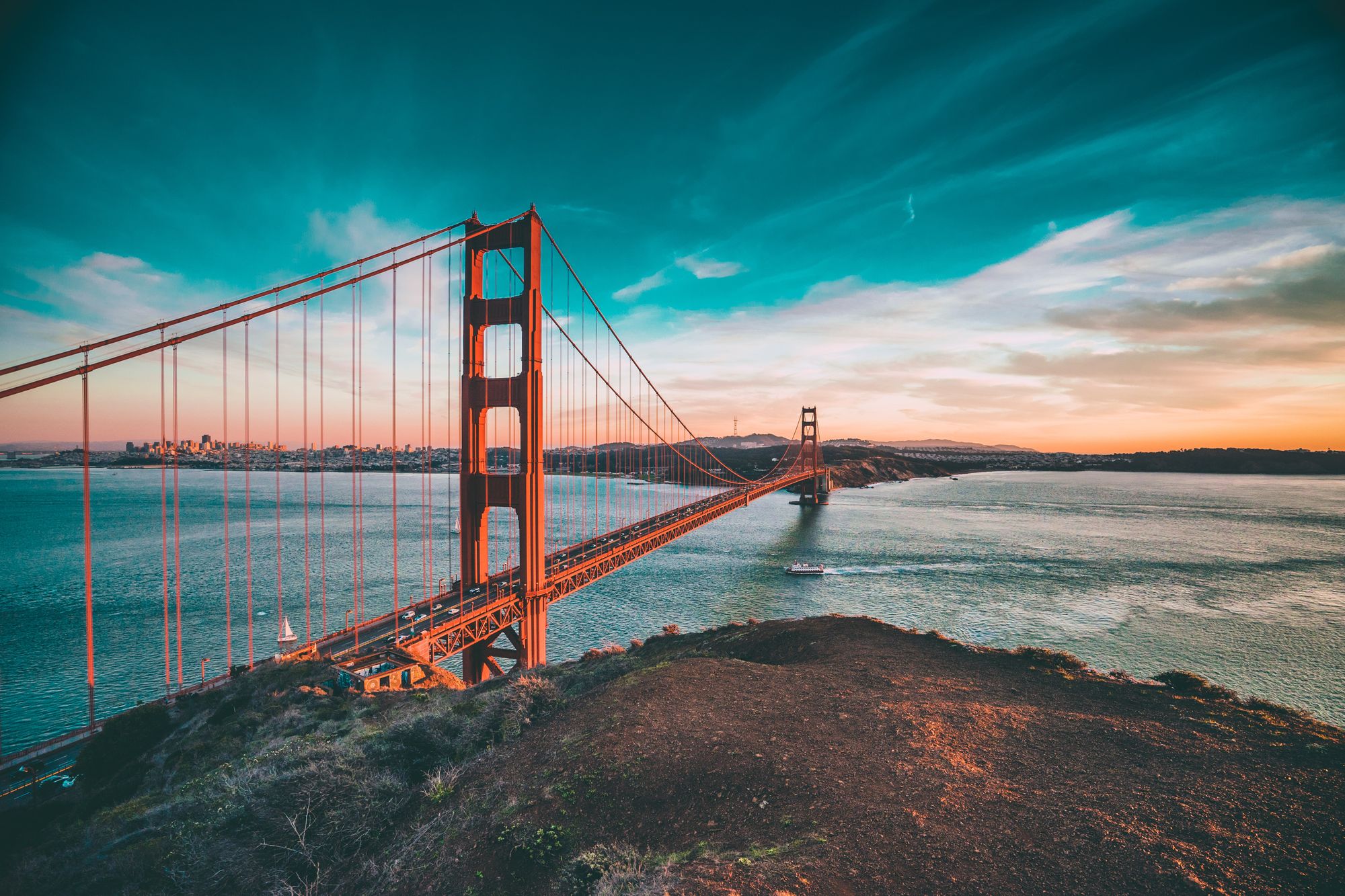 Right after I graduated, I contemplated a move to Silicon Valley, and I would if public transport was like Europe's; if the homeless situation was like Singapore, and houses the price of Berlins. 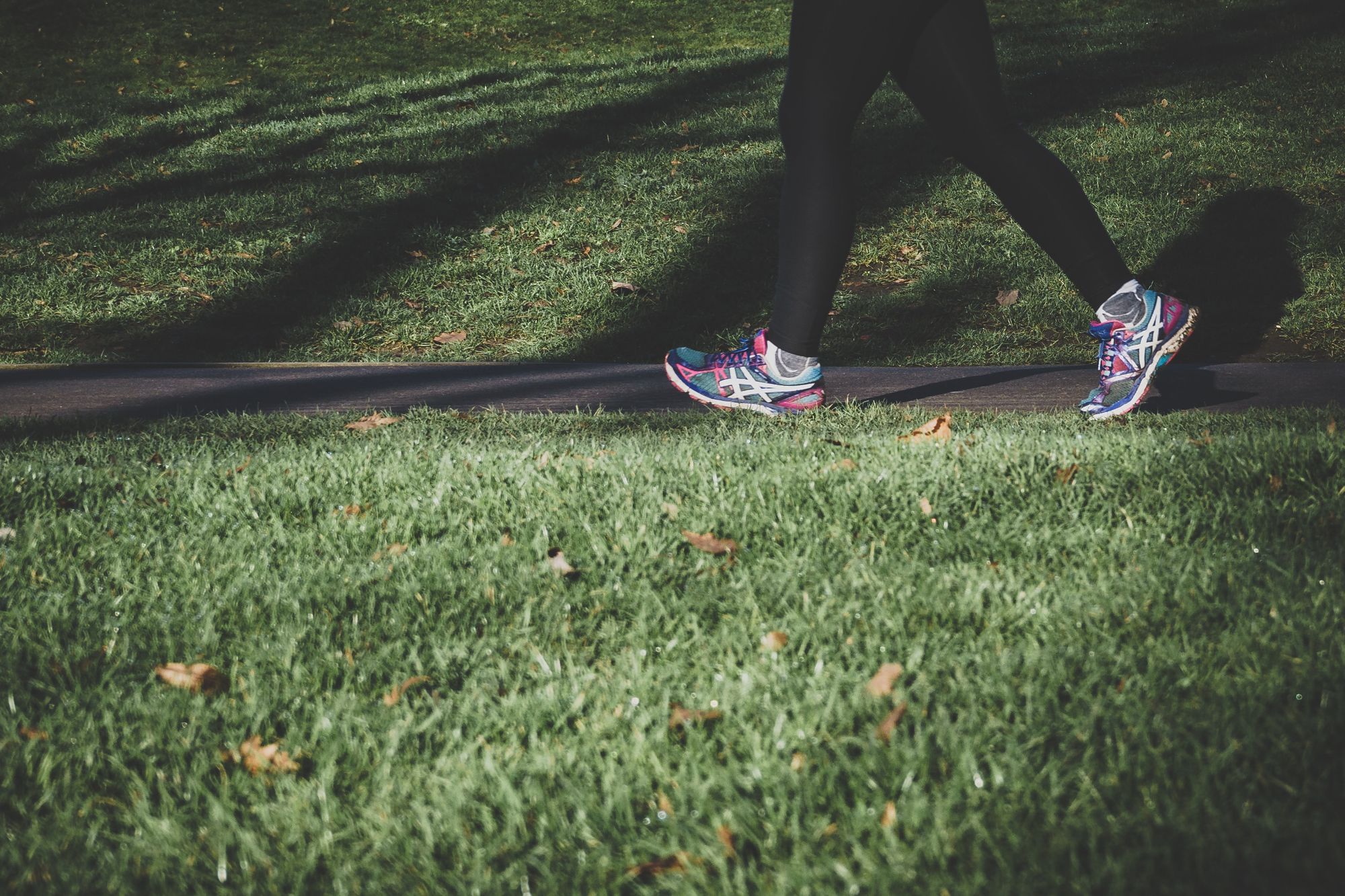 Specifically, doing nothing. I finished my tasks for the year last week, so I tried to do nothing over the pre-Christmas weekend. I failed catastrophically. Honest to goodness, I did not know that

The Lazy CEO
—
The power of the gavel
Share this