With the first two hires, we spent a few months of the company improving on Gom VPN, but soon we found that the VPN market had hit market saturation. For us to grow any further, we had to expand into another sector -- fast.

So we hired, and worked on Kloudsec with a bunch of other people including Ivan Poon (who is now the CEO of Switcheo, a decentralized cryptocurrency exchange). The Nubela team grew to a size of 6, and the user-base grew too. It seemed like we had a success on our hands until our (free) credits with IBM Softlayer ran out. Even though we had a growing group of users (who might I say, love the product), we were not able to etch out a meaningful revenue for the product. That meant one thing, we had to shutter the product. That we did, and the company downsized to just myself and Bach. That was tough.

With a smaller team, we rented a condominium studio, and I decided to work on a sales automation tool called SilvrBullet; a decision that was very much inspired by the lack of revenue from Kloudsec.

We worked on SilvrBullet for a year, and Bach and I started talking about this new cryptocurrency known as Monero, for which we both decided to procure. But even as programmers, we found this to be super hard. If it is hard for programmers to acquire cryptocurrencies, it must be even harder for the rest. So what if there was a Bitcoin Shop? Cryptocurrency is the new money. So we called ourselves NuMoney and began selling cryptocurrencies out of our condo. A home-based Bitcoin Shop.

NuMoney's birth rode the Bitcoin bull run of 2017, and we raised half a million (Singapore Dollars) to build the one fiat-cryptocurrency exchange of Singapore, Malaysia, and Indonesia. And we did. We launched a cryptocurrency exchange in three countries. Steven helmed the Singapore unit, Putra helmed the Indonesian unit, and Julian helmed the Malaysian unit. But the good times do not last forever. Cryptocurrency hype wore off, and we had fewer customers over time, and the regulatory climate kept operations challenging. One fine day, Malaysia made it illegal with no prior warning to run a cryptocurrency exchange. We had one day's notice to shut that down. The signs were there. For months I have been telling Putra, we need to sell something backed by real value, not something fueled by speculation.

In February 2019, Putra flew to Singapore, and he said we could go into the property business. Today, NuMoney is forked out of Nubela, and has pivoted to LandX, a fractional property platform in Indonesia. LandX in the process of procuring our equity crowdfunding license. The stewardship of LandX is handed to Putra.

In June 2019, after the heat of prototyping the early version of LandX has cooled off, I decided to take things into my own hands again. I wanted to get back into doing what I am the best at -- automating menial tasks. We are now rebuilding Nubela into a data company. 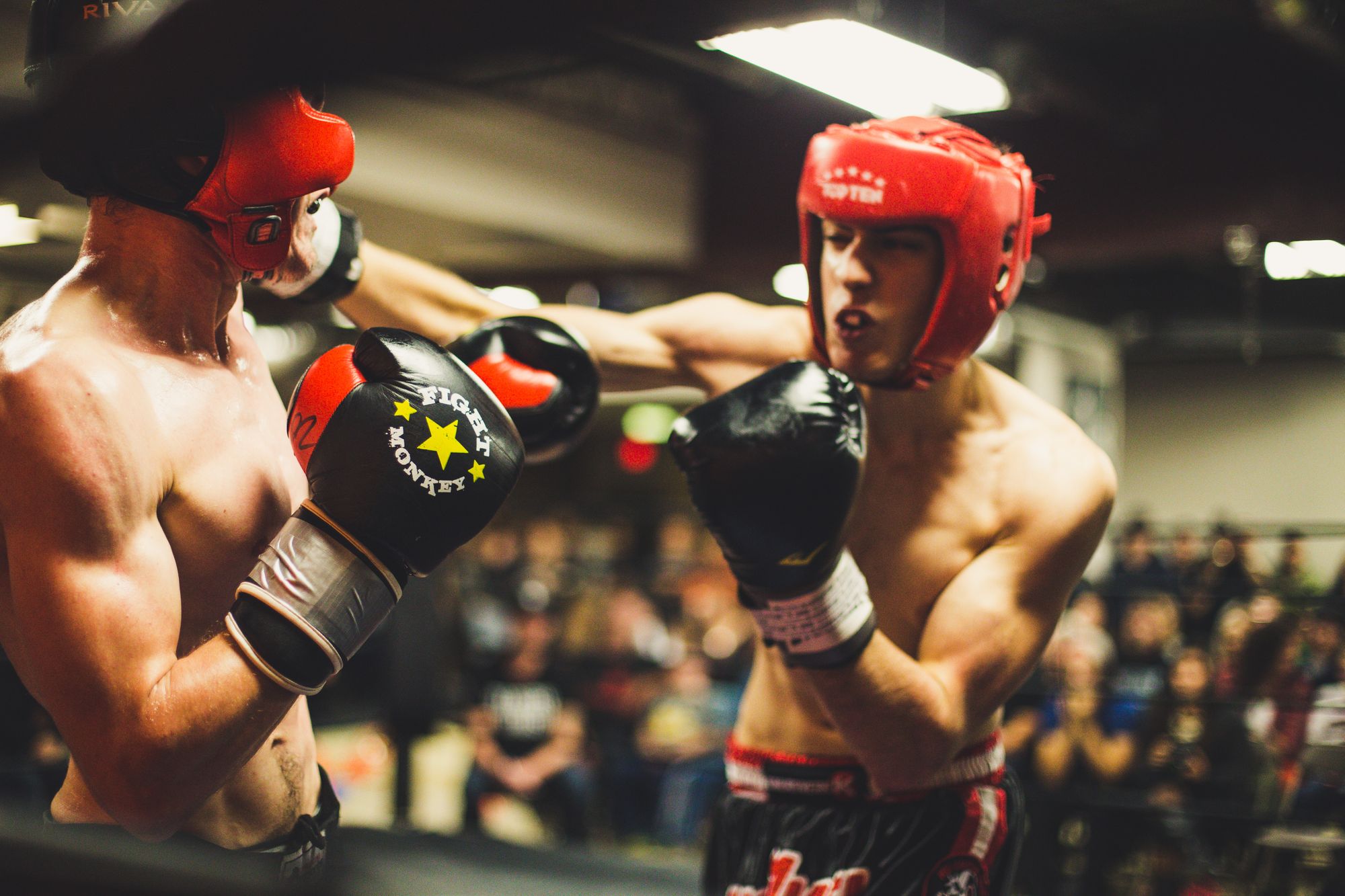 Our office is huge, and I carved out the empty portion of the office which had some empty tables lying around to offset our rent. We have a new tenant moving in their 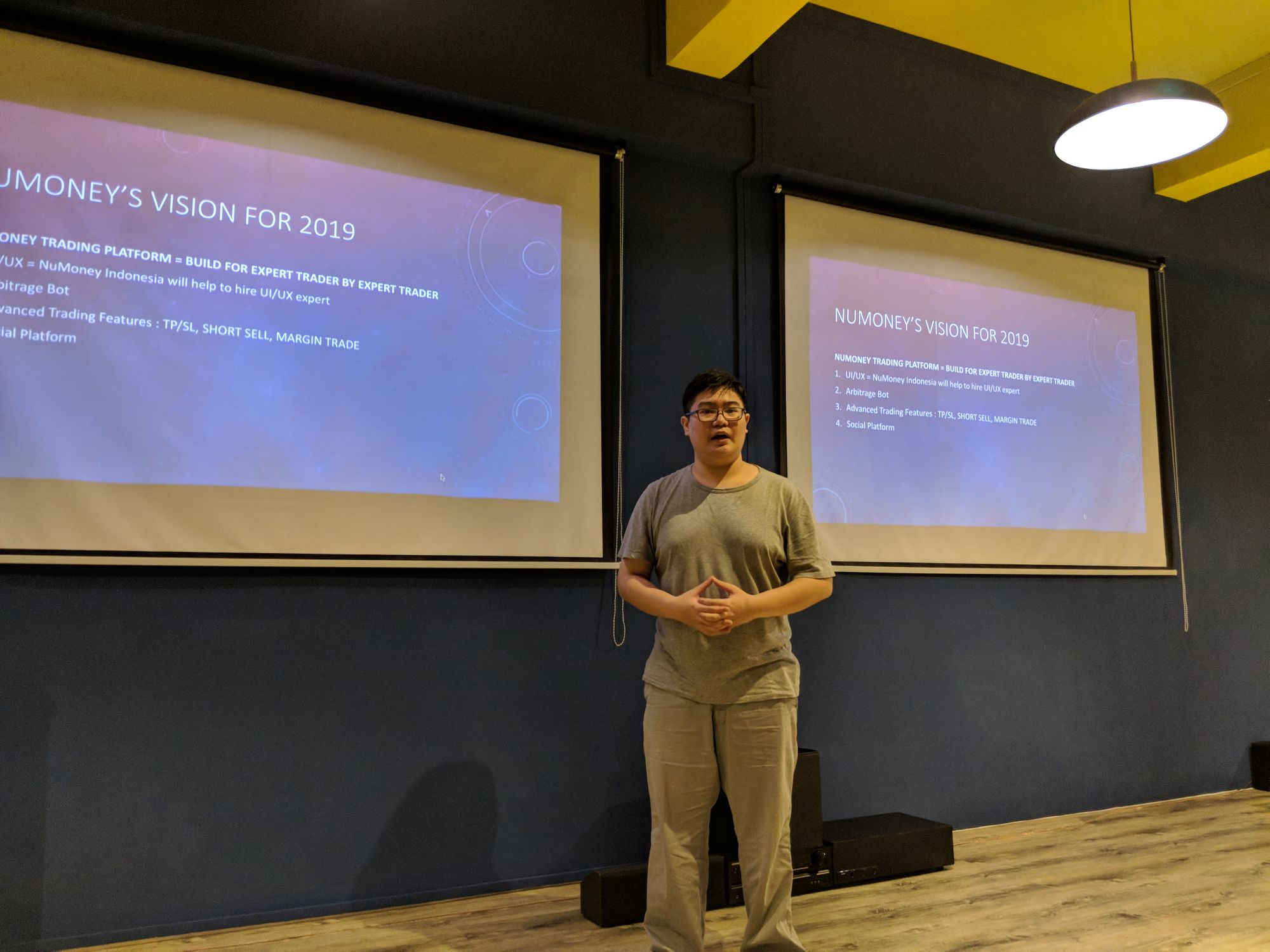 Today is the last day for 18-year-old Scott at LandX. So I will dedicate my blog post today to celebrate Scott. How we found ScottWe found Scott because Jerrell and Scott are close

The Lazy CEO
—
The history of Nubela
Share this