The Chinese market opened today with a sharp -9.6% tear with no thanks to Wuhan's Coronavirus. The coronavirus is a disaster through and through. Just last week, I came across an article on disaster preparation, and it hit me: How does one prepare for a pandemic event like such?

A while ago, I read The Black Swan by Nassim Taleb. For those who are unfamiliar, he made his windfall better on 1987's Black Monday. Here's an excerpt of his killings:

Nassim was a profitable trader and doing quite well, but his big killing came the day of the October 19, 1987 stock market crash. He had accumulated a significant position in near-worthless out-of-the-money Eurodollar futures puts. The Eurodollar future is a bet on the three month bank interest rate, and pays ​250 per contract. But October 19, 1987 saw a move 10 times that size, $2,500 per contract as rates moved from about 7.5% to 8.5%.

Nassim was holding enough of these puts to make $35 million. This was his biggest win in the markets by far, and he attributed it to luck. It started him thinking that five years of constant work was worth less than one lucky break.

Luck is all but anything lucky. Instead, it is a statistical phenomenon. Something that happens a lot more often than you expect. New riches are minted by those who are favored by lady luck.

I grew up with fairy tales. And in these tales, luck is described as a special ingredient prescribed to a special someone. That sounds awfully elitist. As a plebian, I hate luck.

But as I grew older (I am 33 today, woohoo!), I figured that luck is nothing but a statistical phenomenon. A wispy one while we are it.

Take my attempt at stock investment, for example. For years, I could predict the market. It had always felt like the market is too frothy. But the gains kept coming and coming. There is no stopping! When a disaster feels obvious, it never seems to happen.

Then there was cryptocurrency. I got into cryptocurrency in Q1 2017 after reading a paper on Monero. I felt like it was Bitcoin done right. It had a great team of developers; it had a sound economic model, but most importantly, it was relatively unknown and dirt cheap. At the time of discovery, it was $8. Right now, it is $77. I got into it with the expectation of 4x in 5 years. I did a lot better than that.

A broken clock is correct twice a day!

These weird anomalies keep happening! Cryptocurrencies boomed and crashed. It was the third time that Bitcoin hit mainstream envy In its historic 2017-2018 price movements.

The Wuhan Coronavirus is a mutation that has jumped from animals to humans for the third time since 2003.

And these are just the anomalies that I am personally acquainted with. I bet there are a ton more out there. And If you chart these "anomalies" in a calendar, you'll notice that these disasters happen all the time!

There is money to be made (and lost) with every "disaster".

How does this matter?

It is time to revisit the sanctity of holy truths that we hold dear to our hearts. Nobody expects a better search engine than Google. But Google's reign is unraveling. Please do not take my word for it; look at DuckDuckGo's exponential growth in traffic.

Just as everybody thought Apple stock prices would stagnate as people grow sick of replacing iPhones every year, Apple decided to pull a comeback with Airpods and services.

Black Swans matter because everything is expected not to unravel, until they do. And they do on a cadence that is both predictable and routine. You will be an idiot if you are not out there, sticking your head out, hoping to be struck by lightning.

Do crazy and unexpected things. As long as you do not go broke and go to jail, you might be blessed with a Black Swan. 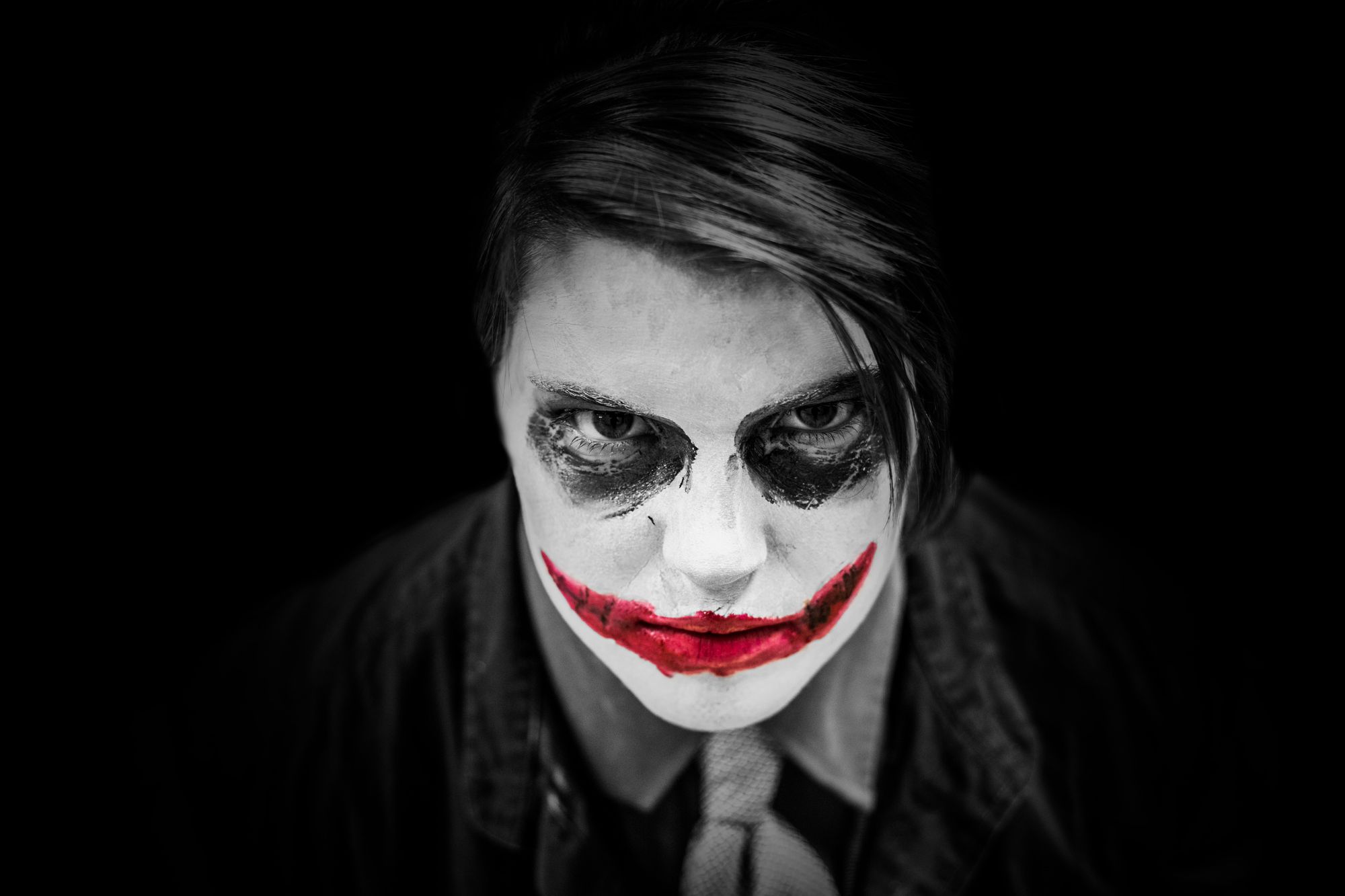 Something devastating happened to me lately. I conformed. Fuck. I admit that some Facebook comments that were posted on my posts got to me. The commotion on the comment section hated click baits. 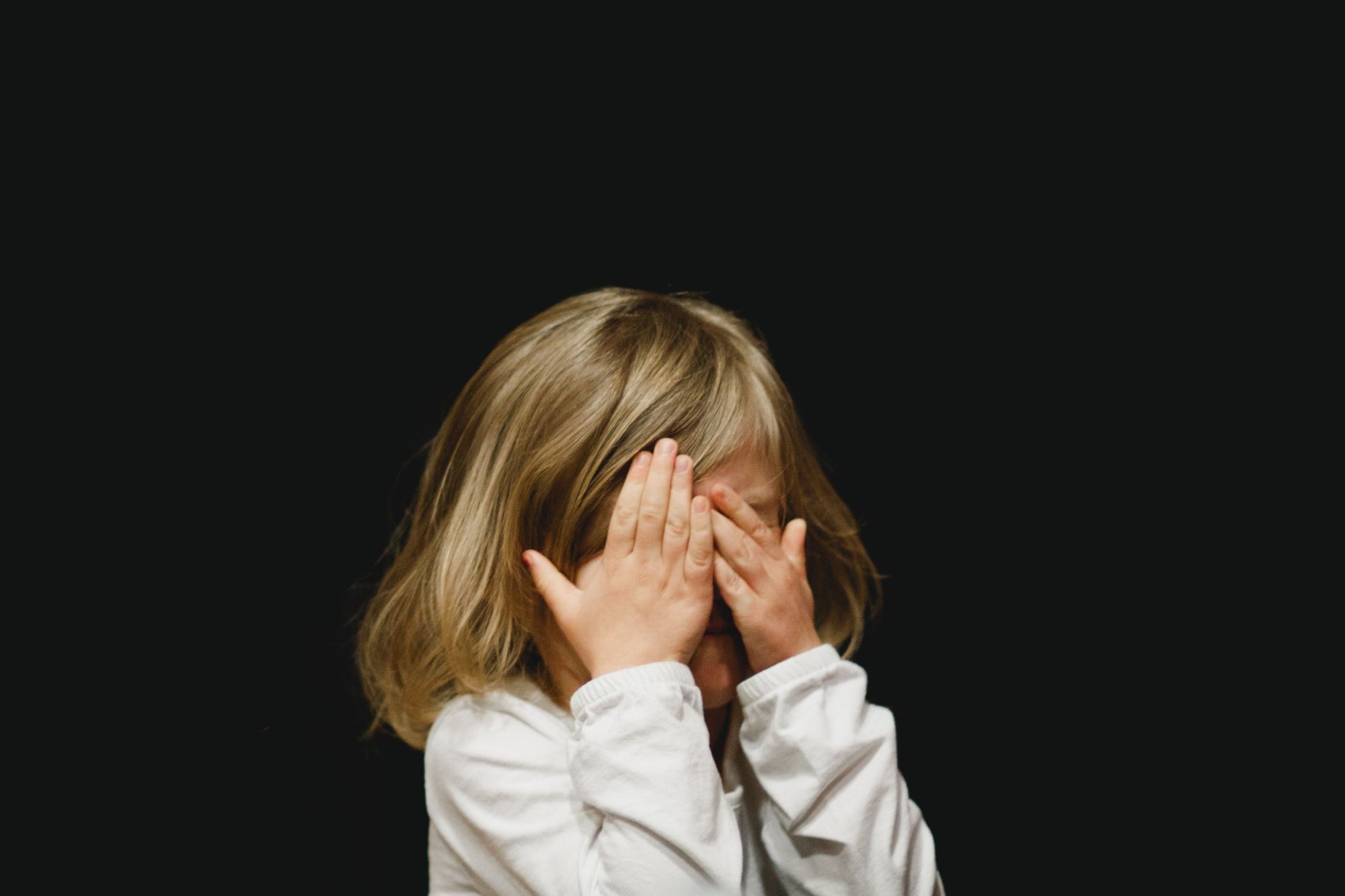 The problem with the author-reader relationship is the implied authoritarian role. The writer as the expert, and the reader as the student. I will like to debunk this fallacy with this post that