I received a private message on Reddit today by a guy who asked if I know anything about another redditor that I replied to on Reddit.

I do not recall the Redditor's username, but he created https://free-tia.now.sh. His laughably simple yet genius tool that allows you to bypass TechInAsia's paywall in a single click. Don't take my word for it; click here for the raw content for this "premium" post.

Now to be fair to TechInAsia, I was hyperbolic in my title. TechInAsia might or might not have bullied a Redditor into deleting his hack to bypass their paywall. The point is that internet giants and state governments have been bullying us, the users.

Google is getting on my nerves. I was a Google fanboy. But they are today's m$, a derogative term I used to describe Microsoft.

I dare say I was the first guy to build a significant browser with AdBlock on Android. It was taken down. It only had a few million users, but I only made about 2-3k from it per month. So I will let it slide because they finally decided to get their act together and bring Chrome on Android.

But Chrome on Android was not the savior to end all browsers on Android as they promised. What happened to extensions?

Google's excuse? Sorry, extensions make the browsing experience slower on an (underpowered) device. Bullshit. They do not want AdBlock on phones.

Today, most, if not all,  significant browsers such as Firefox support MOBILE browser addons. And they perform with no hiccups.

Who are you kidding, Google?

Edit: I note that this particular point about YouTube ads is more of a rant. It is not relevant to the point I am trying to make.

As a father with plenty of mobile data and a kid that is addicted to Sesame Street songs, I have learned to love YouTube on the drive. But Shopee is getting on my nerves, and I honestly need to stop hearing Shopee's ad.

So I used a dns.adguard.com as my phone's default DNS and installed YouTube Vance on my phone. Today, Google updated the Terms of Service on YouTube to state that:

YouTube may terminate your access, or your Google account's access to all or part of the Service if YouTube believes, in its sole discretion, that provision of the Service to you is no longer commercially viable.

Of course, on the same day, Manifest V3 drops into Chrome Canary as a developer preview. Long story short, Google concocted a cock and bull story about privacy and performance to block ad-blockers.

What about the SWEET revenue?

I get it; Google has to make more money. How about a fair price instead of say $3/mo? And not $12/month just for me to skip YouTube ads? Ad-Block on my browser cost me just 5 seconds to install.

You know what, at this point, I will pick Facebook over Google as an ideal company to work in. At least they are not shy about being evil.

The government cries about the children

I do not want to talk about the paternalistic government we have in Singapore. Instead, I will cite (US) AG William Barr's plea for Facebook to drop encryption plans in Whatsapp.

"Risks to public safety from Facebook's proposals are exacerbated in the context of a single platform that would combine inaccessible messaging services with open profiles, providing unique routes for prospective offenders to identify and groom our children," the letter says.

The children! Child pornography! This is a logical fallacy, do let me explain. Do dark rooms promote pedophiles? Removing encryption on Whatsapp means everyone else's messages are now open to eavesdropping. The side effect of that pedophiles, like cockroaches, will scoot on to the next secure messenger, such as Signal, while the major messenger app used by most people in the world is now bare naked to the government. Mass unencrypted messaging is an authoritarian's government wet dream.

I honestly do not care if TechInAsia dropped a cease and desist on a random Redditor. What matters is that no one, be it TechInAsia or not, has a right to what tell you what you can or cannot publish on the internet. If what you publish is illegal, then the law will take care of it. Period.

What happened to an open internet? Why do internet giants get to demarcate what is ok and what is not?

What happened to private communication? Why do governments get to intervene and demand to hear what two people to each other personally are saying on the internet?

To all cyberpunks out there, this is my plea to you. Let's work on getting back a decentralized, private, and open internet!

I too will be doing my part.

PS: Terence Lee from TiA replied and they have indeed reached out to said redditor to implore him to delete the comment. 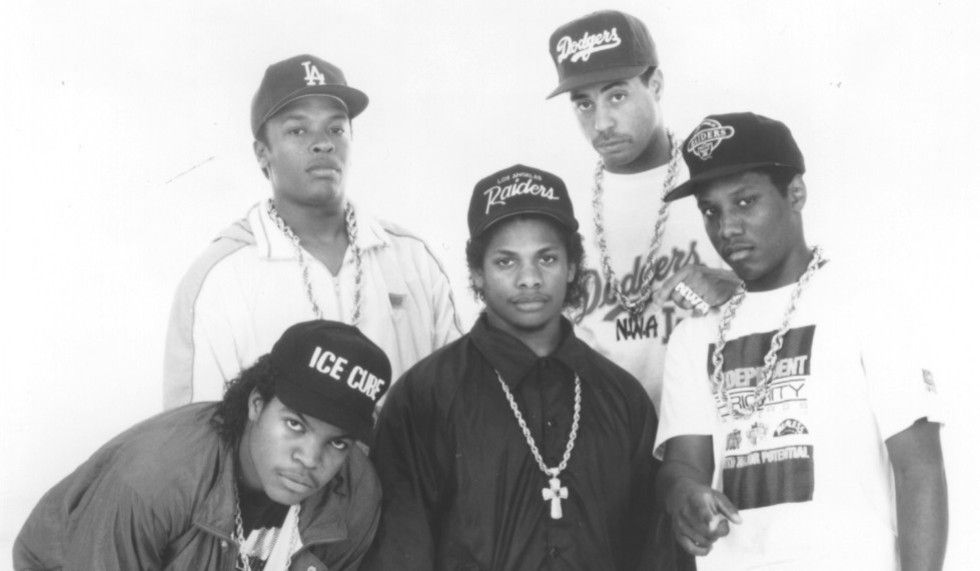 I had to study hard and get to a university because my mother said so. I had to tuck in my clothes in school because those were the school rules. Never do drugs, 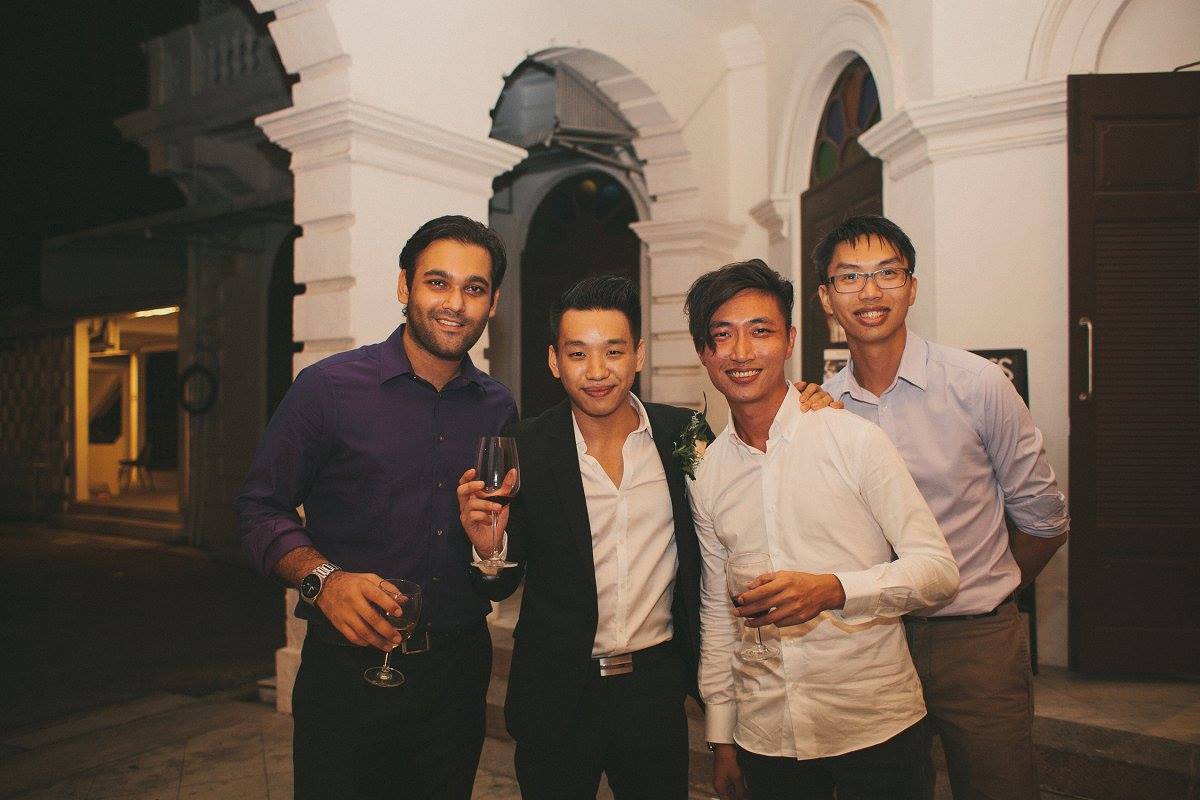 You might have come across this "GIF" printing photo booth if you have attended corporate events or weddings. The chances are that you just used Ubersnap's services. Ubersnap is probably the first company