Nobody is obligated to work for me (or you). It is not even about money. Poor culture fit; poor performances; there is a multitude of reasons for anyone to leave a company. Still, it does not feel good when someone goes. But then I realized why -- because employees were a crutch when they should be fuel to a well-oiled machine.

A weak company is invented by the staff

And by invention, I mean filled up by necessity due to a void.

For example, we do not have annual leave rules when Nubela (the company) started. Two things happened:

Now, we have mandatory annual leaves that everyone has to clear every year.

Another example. Before we boarded Slack and TMP (Task Management Platform), the team will excuse themselves to the lunch table and have an impromptu meeting. As a result, people talked a lot more than they did work because how else do they synchronize knowledge? But meetings are inefficient:

The company as a product

Instead of relying on people taking the obvious and often inefficient path to get work done, the team at Nubela relies on systems.

Everyone's roles are clearly defined. Our system demands progress and movement reports from everyone (including myself) all the time without being obtrusive. Everyone's role is scripted, and I dare say that our per-staff productivity has easily increased by 50% relative to the state that it was two years ago.

My CTO is afraid of me coming up with new weekend projects because he hates maintaining things (code) built over a weekend. Instead, I surmise that because of these weekend experiments, the company has turned into a sleek vehicle that speeds instead of a pretend tortoise with heavy shell heaved up by people. 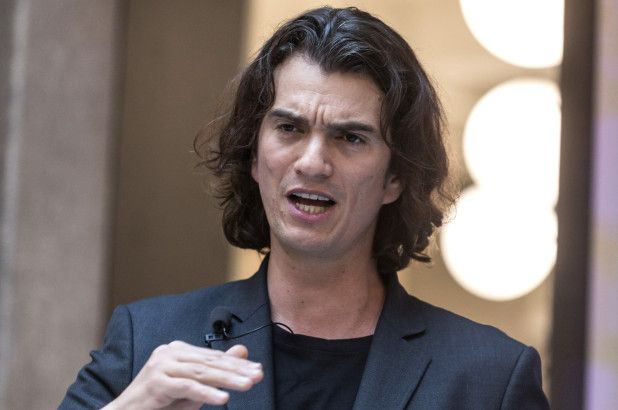 Adam Neumann of WeWork was the largest advocate for "optionality." A term he coined to describe the availability of options. For example, if Softbank did not invest in WeWork, Adam would have primed

Here’s a crystal ball to know exactly what each and every one of your customers are saying about your business and/or product(s).Just kidding, it’s data extraction technology, not

The Lazy CEO
—
"Steven, please stop feeling things and coming up with weekend projects."
Share this