A European telco wanted to work with us to bring Sapiengraph to fruition. The CEO found us when the CEO read our post titled "Open-sourcing Sapiengraph CCTV."

I had two thoughts:

My CTO thoroughly enjoyed working on Sapiengraph CCTV. Somehow he found joy in bridging the shitty software gap in CCTV cameras. Besides, I still believe that there exists a market gap for commercial CCTV hardware with modern cloud-based software implementation.

If someone wanted to bankroll us to spark joy in my CTO, I would take it up. So the proposal was a year's worth of an engineer's salary. Simple. We will build it, and you get the rights to everything, including the source code. And we sell it together.

But alas, the proposal was rebuffed because the quoted sum was too high, and he wanted a revenue split instead and an upfront investment on our end to flesh it out.

It is a no-go for many reasons. 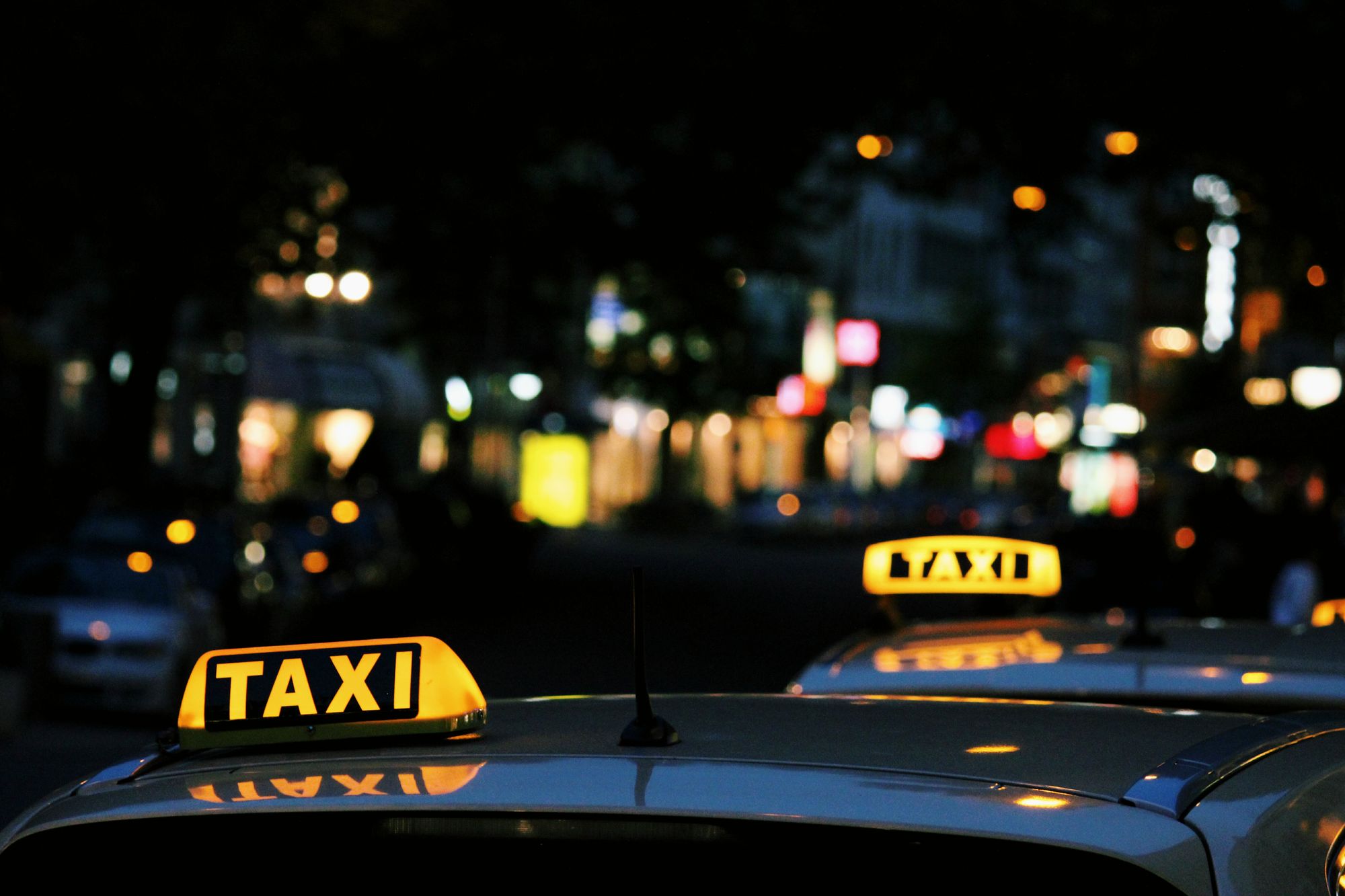 Some topics, such as religion and politics, are better kept within the confines of heated in-person arguments. But if you notice, the products I have built over time reek of activism. NuMoney was 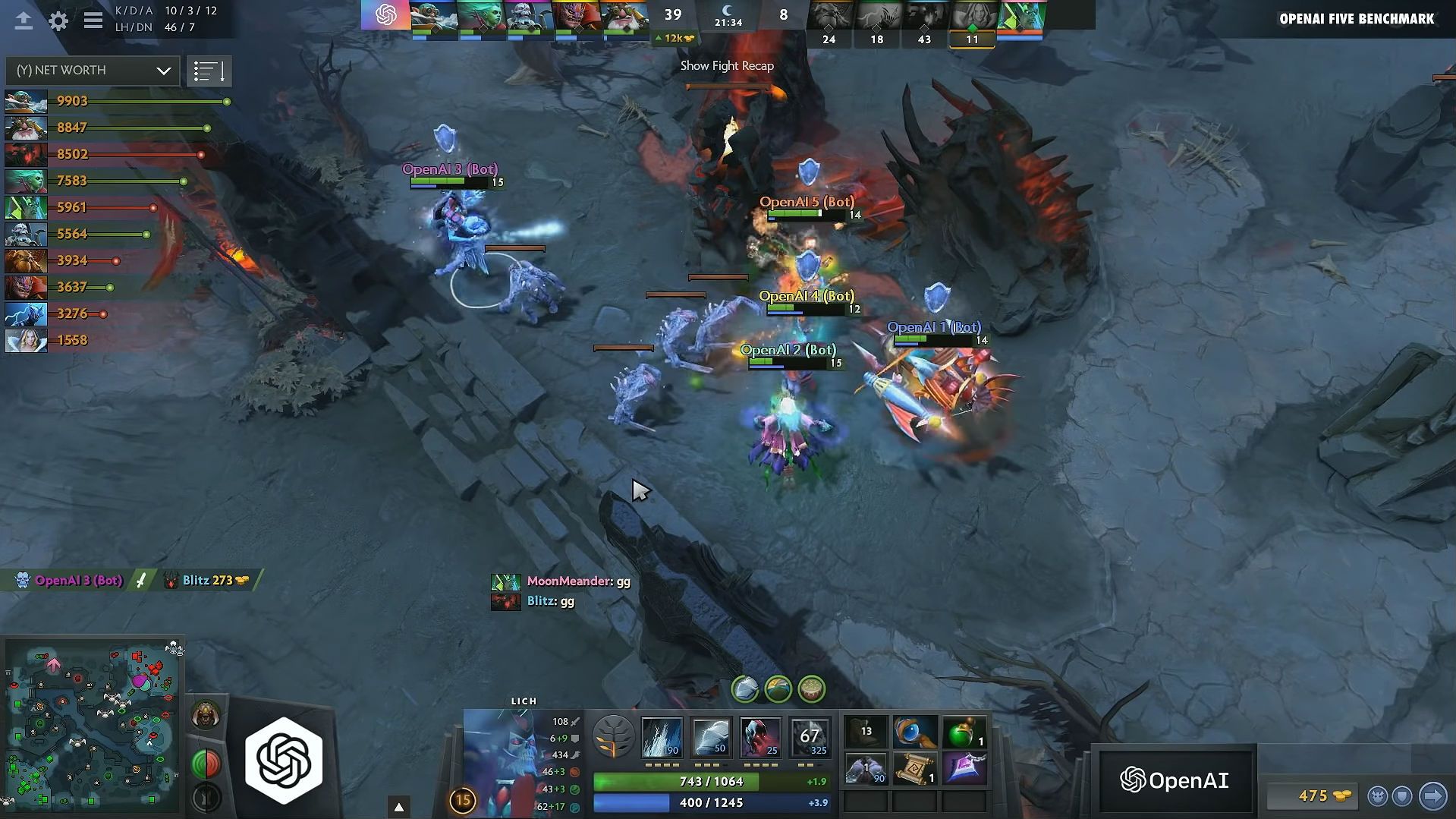 I do not try to go out of my way to make work fun for my staff. So it makes my day when I receive random messages like these:sorry, but fuck I'm