This is a technical post separated into two parts. One readable, the other not (to most).

I will start with an introduction to Sapiengraph CCTV, and how we, as a company, sought out to add software smarts into a camera.

In the second part, I will be copy-pasting the README file that Bach, our CTO, wrote in building the product.

We started with a boatload of data and computer vision technology. We ended up with a camera because we needed to sell something. It is far easier to sell a physical thing than digital bytes in the cloud.

Every business needs a CCTV. But honest to goodness, CCTVs are terrible devices. The "bleeding edge" Chinese devices from Dahua or Hikvision are antiquated. Let's walk you through why.

Do you know that CCTVs require a dedicated hardware unit to record videos from a CCTV network? It is called the DVR. Most small businesses settle with one that records no more than three weeks tops. Also, most small businesses keep the DVR in the store because a DVR offsite requires a whole load more money. (I will explain why later)

The DVR is the bottleneck of CCTV networks.

With Sapiengraph CCTV, we aspired to do it better. We wanted

And to accomplish that:

Sounds like a whole lot of technical mambo jumbo, right? That is because it is. It is done this way because doing it the "correct way" will cost a whole lot more. And that was to build up a "cloud network" of CCTVs.

We will manage the cloud. But it is super expensive. Imagine a thousand cameras streaming at 1080p resolution 24/7, 365 days a year, and having another hundred business owners live-streaming it. The cost of the bandwidth will be murderous. But we could have figured it out given my background in running a VPN service.

Warning: This part is technical.

Some background on the video mess ecosystem

Strictly speaking, file extensions such as mp4, mkv, flv... are not to denote video format.
They are to denote "container format".
A video file can be grossly simplified as a stream of images and sound.
The stream of images is encoded using a codec such as h264, VP8...
The stream of sound is encoded using a codec such as mp3, aac, ogg...
Together, they are put inside a container which provides other things like:

The problem with that is: one cannot know whether a video file is playable before actually reading the container and examine the contained streams.
This leads to weird API such as this: canPlayType where return value can be probably, maybe and empty string.

Thus, when talking about video especially about conversion, it is important to differentiate between container, video codec and audio codec.

ffmpeg is a suite of tools and libraries to work with audio and video.
It is used almost every conversion software both mobile and desktop.
Most of them either use ffmpeg in library form or call ffmpeg executable in the background.

We need to quickly develop a service that provides the following:

All the pieces are present, most of the work is glueing them together.
Due to the time constraint, some solution will not be optimal.

A camera is a Linux system running v4l2rtspserver which exposes video over RTMP.
This is a server that listens for connection.
Normally it is not accessible out of the local network.
Thus, we will use a classic trick: SSH Tunnel.
dropbear is a lightweight ssh implementation usually used in embedded system instead of the more popular openssh.

A tunnel will be openened from the camera to our backend, exposing the RTMP server.
For each camera, a live555ProxyServer is spawned to multiplex its stream to multiple clients.
While the v4l2rtspserver can handle multiple connections, we do not want to strain the limited resource of the camera.

Multiple video processors can connect to a proxy server to consume the live stream.
Currently, the only processor we need to develop is an archiver.
It transcode and downsample the live stream while at the same time, segmenting the stream into small video files and upload them to an S3 compatible storage.

At boot time, init (from busybox) will spawn v4l2rtspserver-master and dropbear (more precisely dbclient).
They will be supervised and restarted when crashed.

Sidenote: it is not clear where the suffix -master comes from in the custom firmware.
There is no seconary or slave component.
It may be a reference to the master branch which it was built from which is an useless piece of information since master is not a stable reference.

Except for the custom firmware, server-side components are deployed in DO k8s.
Whenever terms such as Deployment, Pod, Service or Container are mentioned, it is implicitly understood to be k8s concepts.

Based on Xiaomi-Dafang-Hacks.
More details can be found here.

Contains an installation of opensshd configured to launch the previously mentioned ForcedCommand.
More details can be found here.

Based on proxyServer, with some small modifications.
More details can be found here.

This is a processor that transcode and segment the video stream into multiple files then upload them to S3-compatible storage.
More details can be found here. 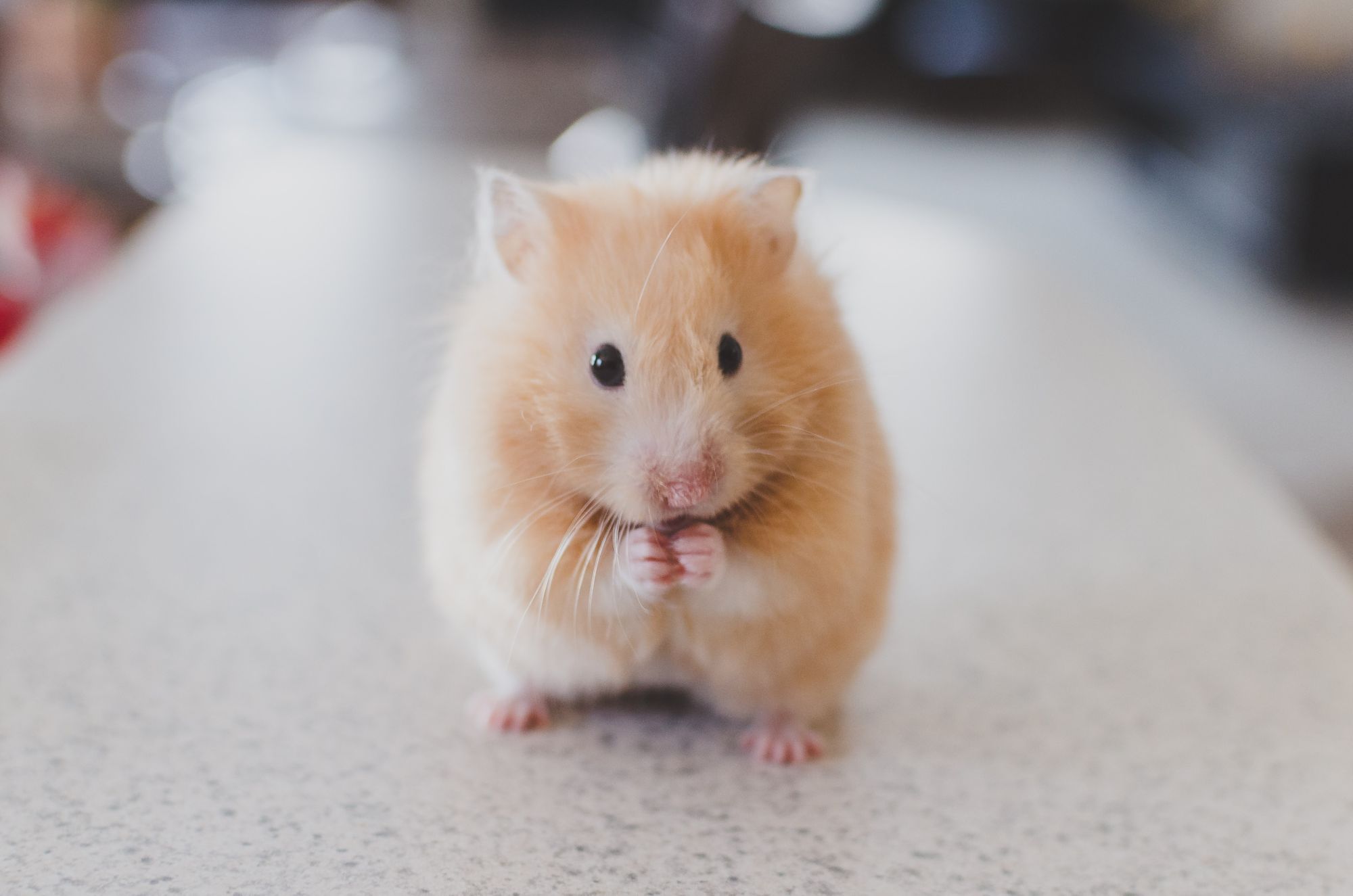 I was pitching right up till I decided to stop working on Sapiengraph. Perfect setup for some awkward emails but it has to be done. This is the email that I sent: Hi 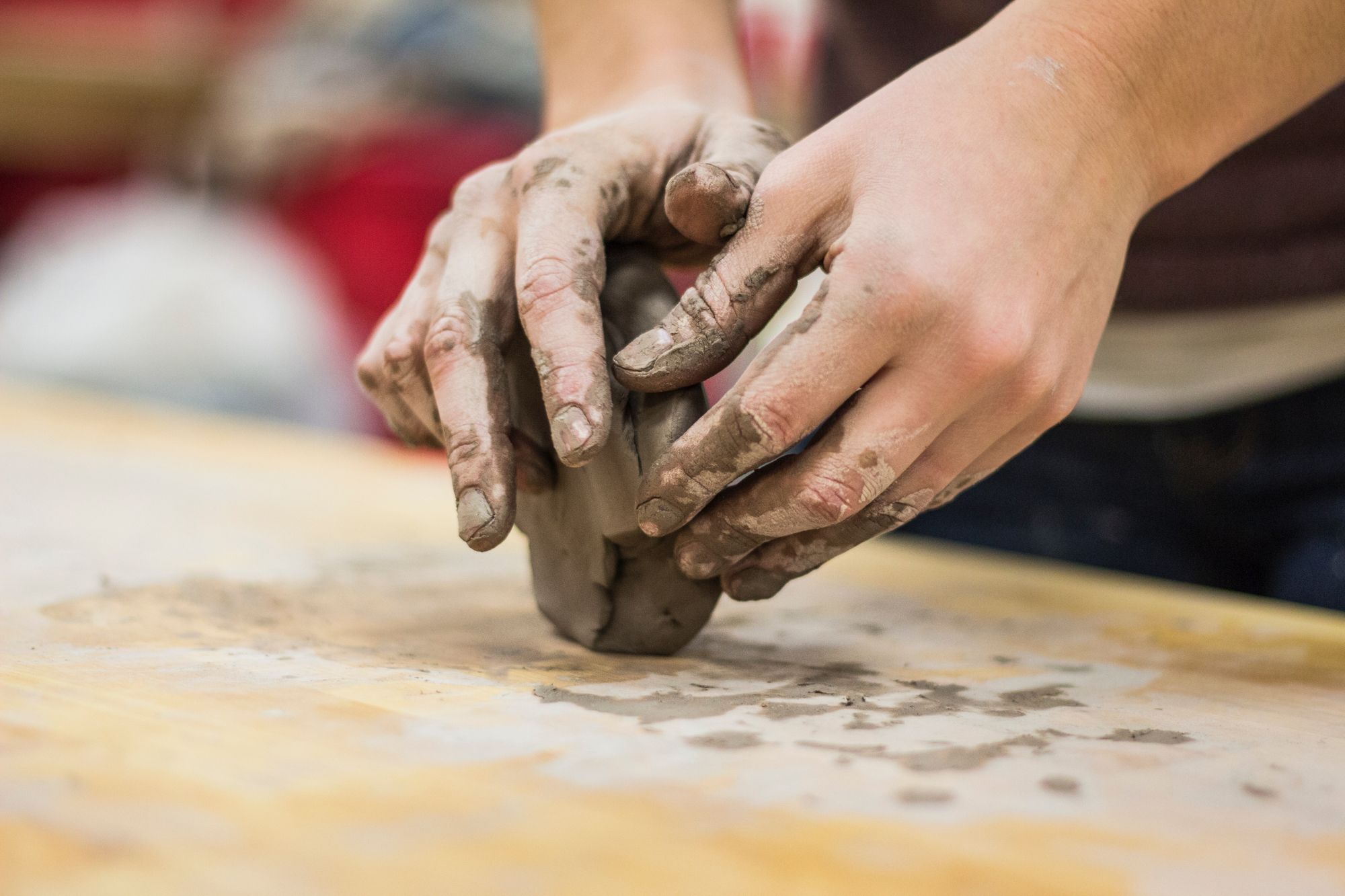 It is time for the next experiment after Sapiengraph. I have a few ideas, but there are two that I am studying. The first idea is to productize TMP, a task management platform