I was reading the comments on this Reddit thread on the culture that pushes Singaporeans to work overtime (OT). The third highest ranked comment says:

This is one of the problems that I feel the government could do something more about.

WHAT? Why is a post imploring the Big G "to do something" about OT culture upvoted so highly at 320 points? I am aghast because when did we grow to rely so heavily on the government to intervene in every aspect of our life? So let me put it out there first. If you need larger than yourself to dictate a change in your work-life habit, then you do not belong in my company.

And here is my point -- people do not change, unless the concept of ever-change is built into their DNA. For example

An adult who is not able to code is never going to be able to code proficiently, even if they try. Unless that individual has been a lifelong-learner. And I have met one such individual who got as good as one of the veterans because he has change built into his personality. Do you know why I know? He uprooted himself from Malaysia to study in Singapore. Then he moved to Vietnam for his career. The only constant about Cedric is change itself. And that is why he was able to pick up programming and get good at it.

Most people, however, are not Cedric

Since I was a boss, no one has ever changed. The good ones got better. The average ones got better because iterative grinding at my company has led to consistent X% growth. But that is just performance at work.

Other things matter; Such as:

As a manager, I make it a point to give one-on-ones once in a while because, without fail, it provides me with critical feedback on how I can improve as a manager. For example, it is personal feedback that had me started on a daily writing routine to improve the clarity of my communication.

However, I have noticed that the feedback that I provide to the employee are almost always ineffective.

On late-comers: Sure, the staff listens and tries harder to come to work on time for two weeks. Then slowly but surely, the timing will creep back.

On poor performers: The staff will try very much harder for two weeks, then slowly, but surely, the performance will dip back to the baseline again.

What is the problem?

A lot of things are built-in.

Laze, poor attitude, poor discipline, or any other shitty personality traits are built-in. Nobody changes unless they want to. And a boss's feedback is not going to do much to move the needle. My point is -- never expect change from employees. Either accept them work around them or fire them. 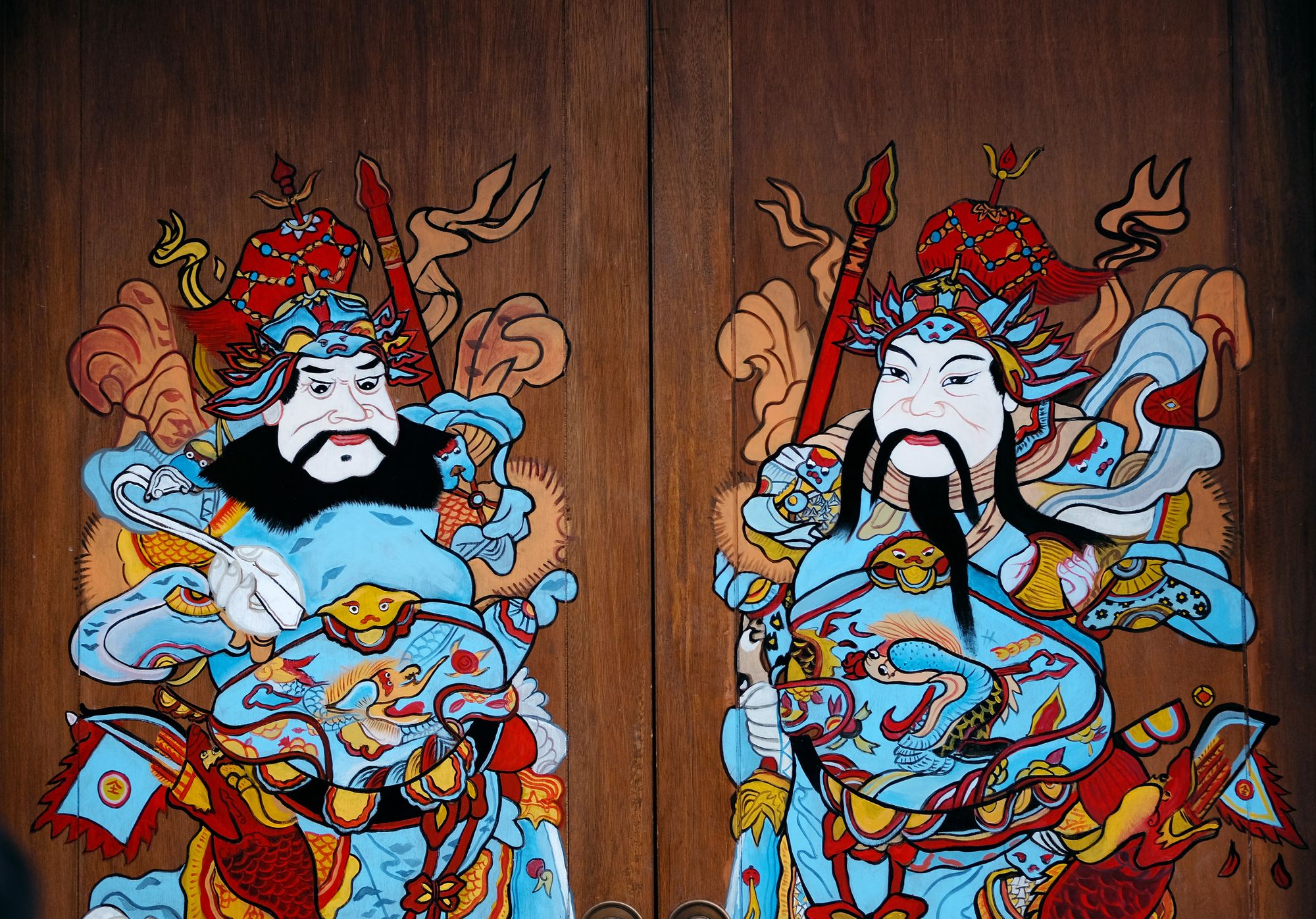 In 2011, I left Singapore for Sweden for an overseas exchange and internship programme. And in my short year there, I found Sweden to be a homogeneous and egalitarian society. I came back

It is a funny sight when tech-illiterate CEOs attempt to build tech companies. They thump the beat by appending or prepending buzzwords in their elevator pitch. But any developer worth their salt will