I had to study hard and get to a university because my mother said so. I had to tuck in my clothes in school because those were the school rules. Never do drugs, because I will get addicted after the first try. But cigarettes and alcohol are okay.

Cover picture -- NWA, a hip hop group that drew from their own experiences of racism and excessive policing to become one of the greatest and most influential groups in the history of hip hop music.

The 20s is a funny age. I suspect this is the age that we Singaporean males learn to man up. In my 20s, I had to see myself through university. I had to figure out what I wanted to do as a career. I had to get married.

Also, in my 20s, I was an impressionable kid. Coming out of the cocoon my mother had built for me, I tried to conform to societal norms. In this regard, I made a few mistakes.

Mistake 1: I gave a fuck what other people said about me

I gave a shit about what other people said about me. So, I tried hard to be a "good boss." To be someone that other people wanted to work with. In doing so, I lost touch with who I am. It took a few career hiccups for me to realize that being weird was a selling point in itself. I did not subscribe to the mainstream, and I was always able to come up with ideas that were not obvious.

Mistake 2: I cared a little a bit too much about money

After I started making money, I got swept away in the one-upping game that Singaporeans love. The obsession with near-term profit drove me to cancel projects faster than I should have. Even if the metrics for every other aspect were growing. Kloudsec was one example.

Mistake 3: I got caught up in being a programmer

Don't get me wrong; I love programming. But what I realized I love more was in creating products. Programming is a means to an end. And the end is a lot more valuable than the means.

Nevertheless, I wouldn't take this particular mistake back because there I love coding. Besides, the product team in my company is phenomenally strong because I lead them from the front.

In my 20s, I carried myself with an outsized ego to defend a false bravado I carried outwardly.

Now, I want to do what I want -- to work with cool people, building cool shit, and avoiding death. 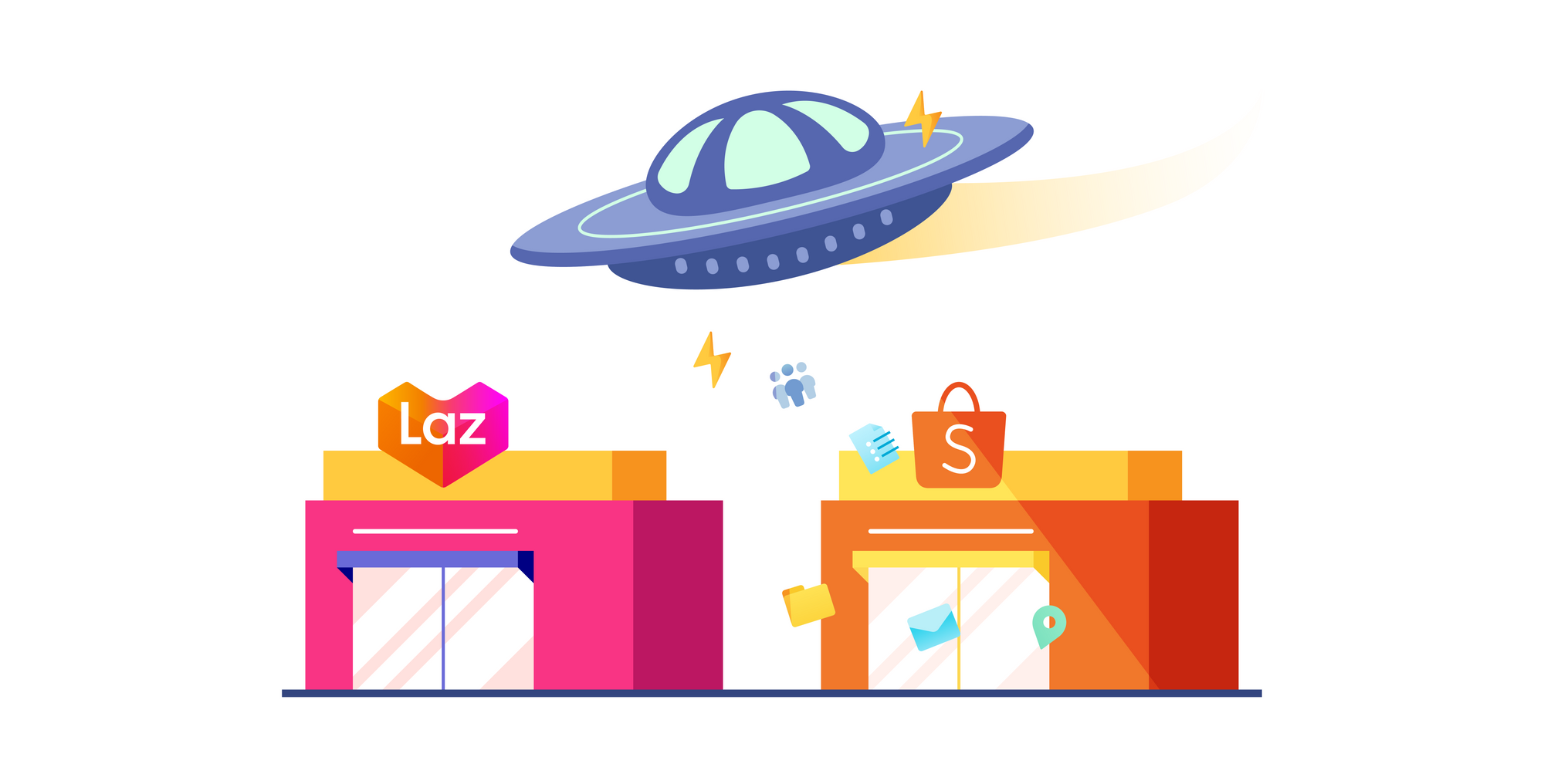 As retailers shift away from traditional brick and mortar stores towards e-commerce, there is no questioning the importance of data. Flash sales such as 10.10 and 11.11 have been gaining traction

I received a private message on Reddit today by a guy who asked if I know anything about another redditor that I replied to on Reddit. I do not recall the Redditor's username,

The Lazy CEO
—
Mistakes I made in my 20s
Share this