The difference between fifteen minutes of sleep and getting one last piece of todo item checked amounted to 1000 views for SharedHere.com. Yesterday, I posted a thread on Hardwarezone forums just before my bedtime, and I almost did not do it because I was tired. But what the hell because I did it anyway.

Abnormal moderation on EDMW forums with a tinge of bias

Backstory: EDMW has a history of deleting threads as soon as they get "interesting." The problem is, we know this is happening, but no one has any idea what threads are going poof. So code was written, and work was committed to archiving every thread, including changes. A list is built as soon as a thread gets deleted.

After a few days, I posted a list demonstrating a clear bias in thread deletion. Some thread deletions were warranted because they were fake news, racist threads, etc.

But others, such as criticisms towards the incumbent government party, PAP, was taken down as fast as they were posted. It makes sense since they are owned by a state-linked company known as SPH (Singapore Press Holdings).

In calling them out, every mod came in one by one and said: "it wasn't them." I went to bed after the mods replied and archived it. When I woke up, the thread was gone, and my account was banned.

You can view the archive of the threads here (Page 3 is what you want to see):

A thousand views are far from 66,000 views I am targeting the site to hit daily. But 1000 views on day two of product launch is pretty darn fine. Besides, it spilled over to Reddit r/Singapore and gathered more momentum there. I am sure it will see more drama over the next few days.

That said, virality is a spike in traffic and does nothing for the long-term success of a product. For now, onwards to the next 65000 views (per day). And the way to succeed at this is just fucking to do it. One day at a time, hustle after hustle. 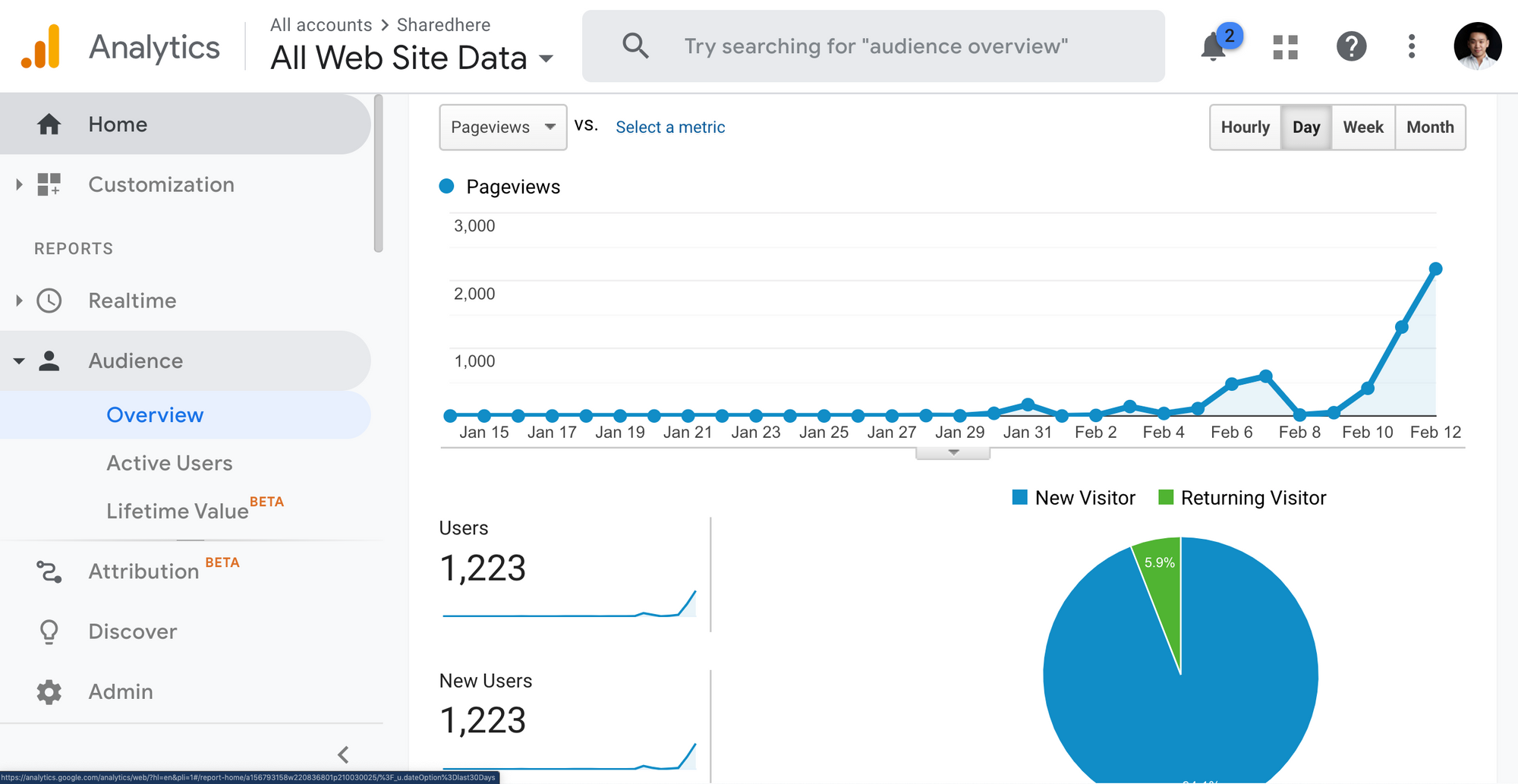 Let's start with something I got wrong in my last post. I mentioned that my efforts in growth hacking led to 1000 views. I was wrong. It was a 1000 unique visitors. As 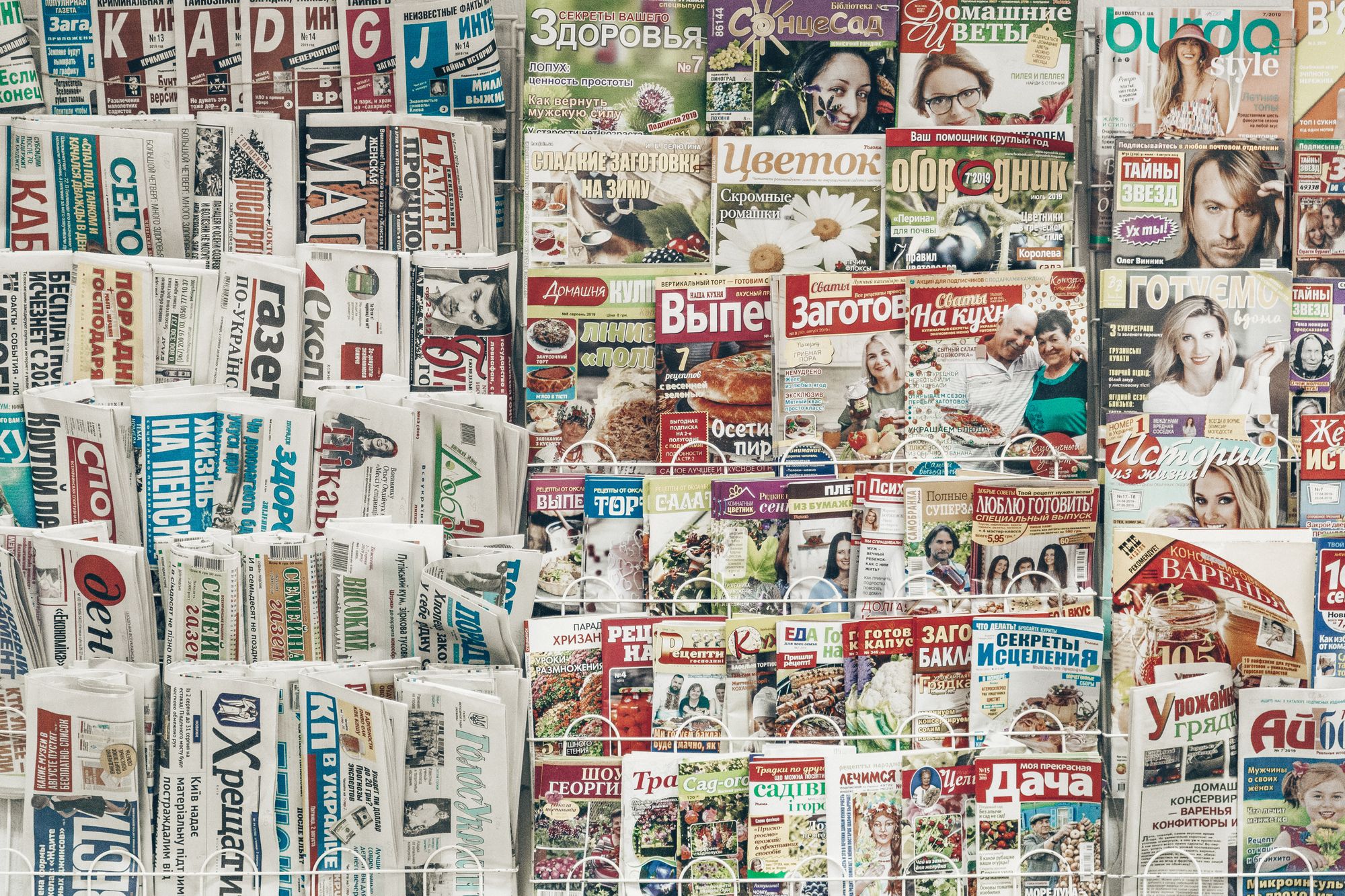 Which works out to be 2 million views per month if you do the math. A figure I believe will bring SharedHere to profitability. It is day two since launch, and it has

The Lazy CEO
—
Just fucking do it
Share this