There was a time by which I made a concerted effort to stave off the intake of the news. That is because the primary intent of news reporting is to alarm. The secondary intent is to inform. This is why "Breaking News" arises so often. The TV networks want you to stay glued, and the best way to achieve this goal is to frighten you constantly. In the long run, being affixed to the news is the best way to turn you into a cynical and hateful person. The same way being affixed about competitors is the fastest way to turn your company to shit.

Everyone is copying someone

Microsoft tried to pull a Google with Bing in 2009. Ten years later, no one in my circle uses Bing. Instead, a search engine known as DuckDuckGo started by someone who didn't care to be Google has a cult following.

LandX is a fractional property ownership platform. But the last time I flew to Jakarta, I started hearing things about how we can help SMEs raise funds too! Our licensing allows us to do that. But why the sudden change in direction?

Because the team got wind of an influencer in the same space, applying for the same license, and he was doing his job remarkably well! He was influencing the LandX team. Of course, I spent a bit of time convincing everyone to stay on track. To keep our heads down and focus on the customers and the problem we are trying to solve -- an easier and safer alternative in property investments.

If I dare say, competitors, do not matter at all. As we run our day to day operations, I urge you, my teammates, to only focus on what matters -- our customers and their problem. 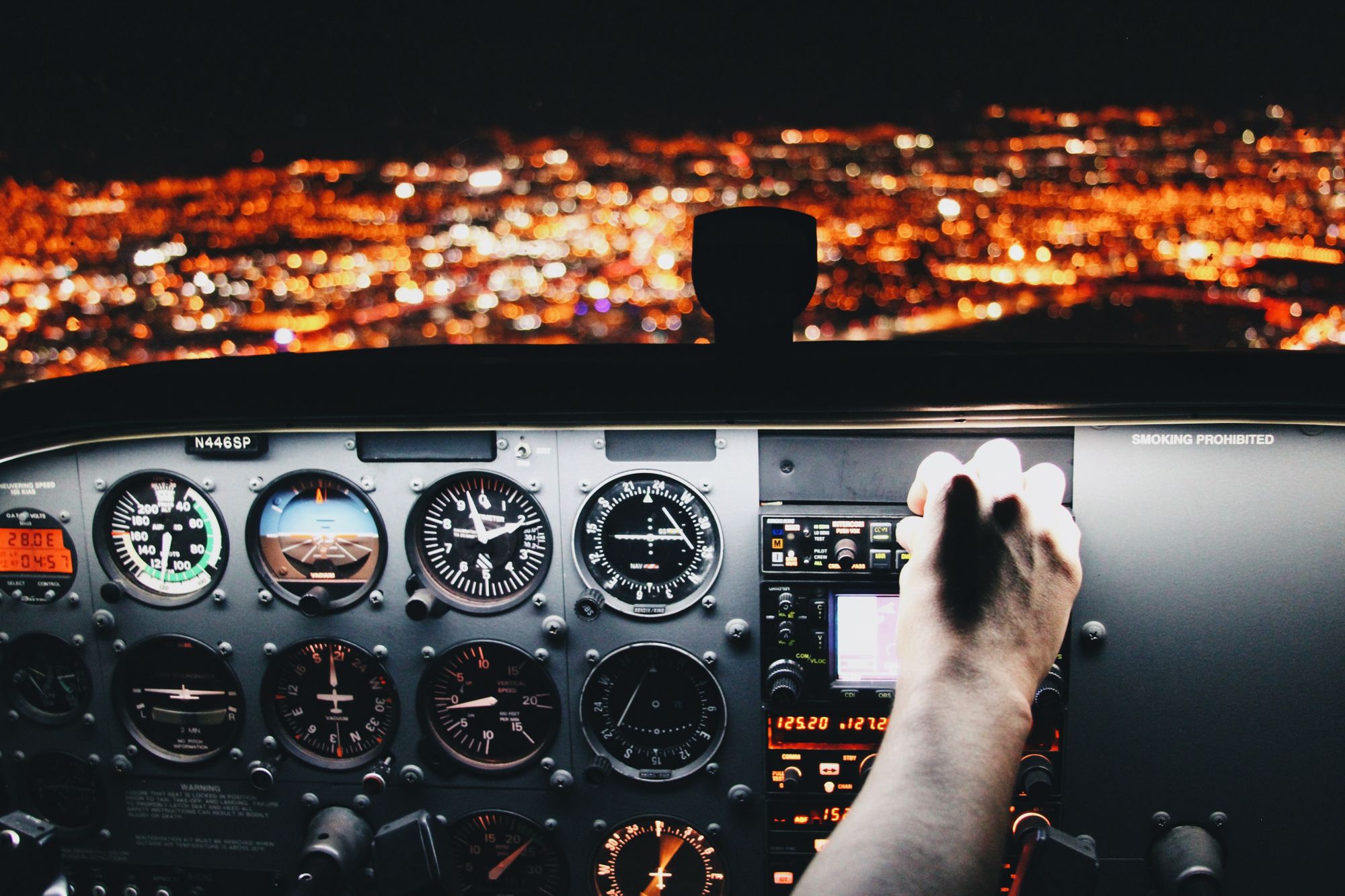 I am what I am. But as time races by and collagen weans itself off my face, I have noticed the few times I cede control, were the few times things worked out 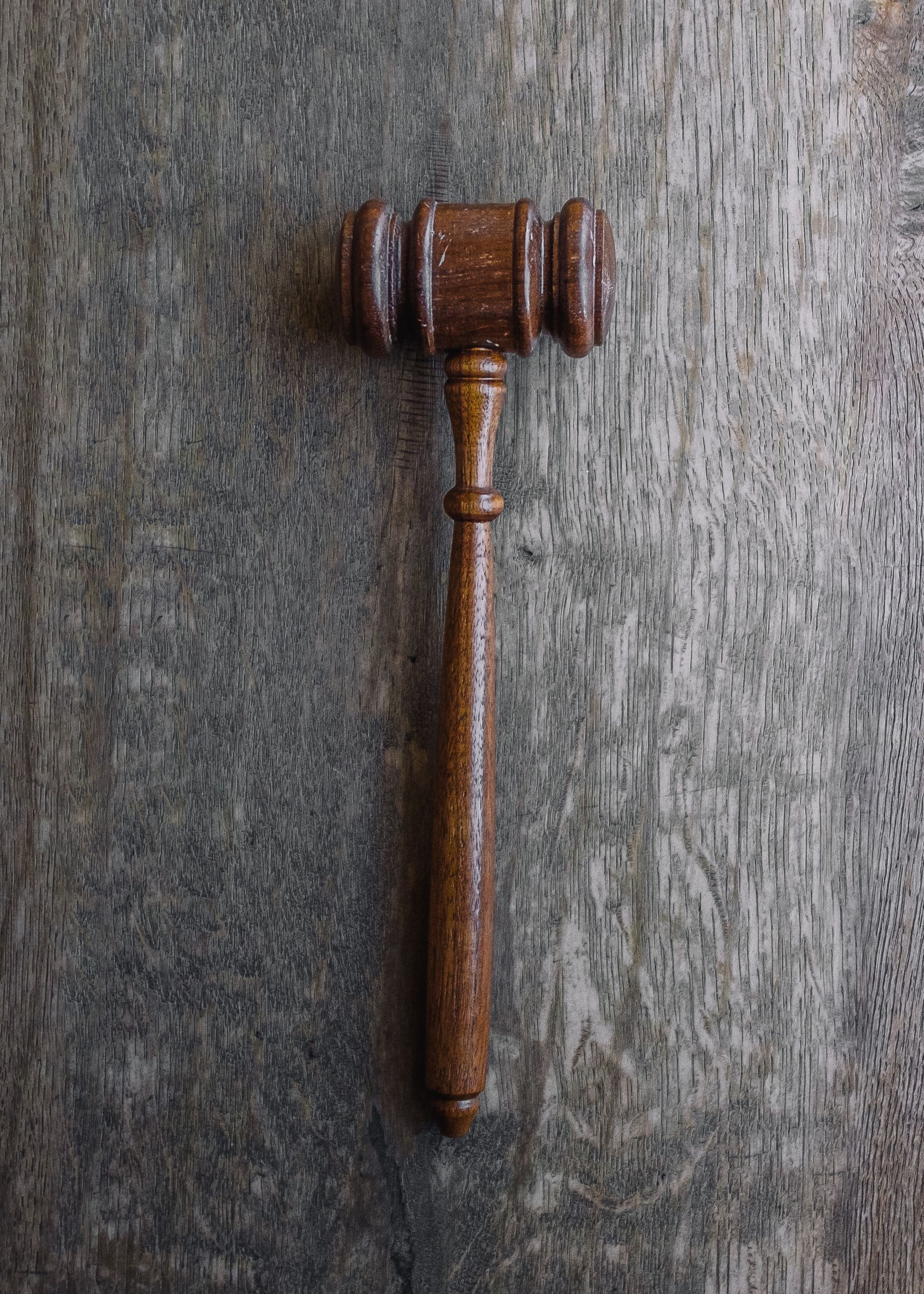 The giant startups that shook up our lives such as Uber and Airbnb did so because they were, by nature, disruptive. But disruption is a nicer way of saying illegal. Then they got

The Lazy CEO
—
It pays to be uninformed
Share this