On day one, the fresh intern me was given a brand new MacBook Pro, tasked jobs similar to a full-time software engineer. At meetings, I felt like my opinion mattered, even though I was this naive little idiot trying to pick fights around  Linux VS MacOS. I cringe recalling that.

At no time did I feel restrained when it came to working hours, or what I did at work, but I respected the company and the team enough to never violate that trust.

Then I came back to Singapore and started a company. With my very first interns and staff, I treated them the way I wanted to be treated:

Slowly but surely, I had my naivety reeled in.

This is what I have come to realise: That I am not like most Singaporeans, and Singaporeans, in general, require discipline through enforcement unlike Swedes, by which the fear of shame is much stronger than the fear of rules.

Anyways, it works for me. Because I'm an asshole anyway and now I get to be myself at work.

PS: This article is specific to Singaporeans. My experience with Indonesians are not the same.

A few years ago, I worked on a product called Kloudsec. It is a content distribution network (CDN) not unlike Cloudflare. And it was a great product. Oh, the product is also dead 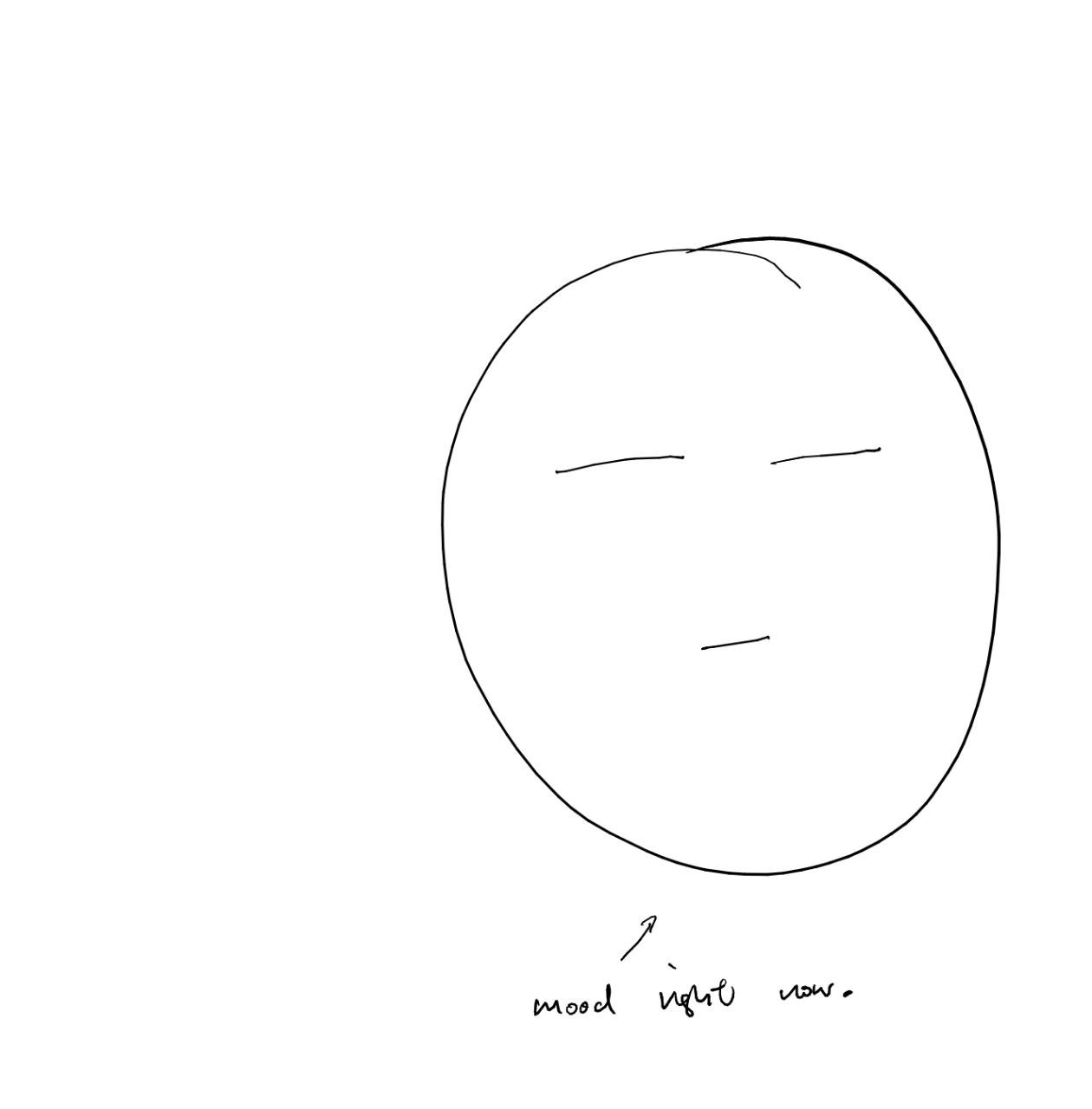 Most days at work is straightforward. An email arrives, and it will take me a few minutes to respond. Another minute and a colleague will have a question that involves a spot decision