ShareDong is SharedHere for Indonesia. In Indonesian, it is a casual way of asking for a link. I would approximate it to the English phrase to "share the link!".

Like SharedHere, ShareDong will be the ultimate mobile site to subscribe to awesome curated and exclusive content in Indonesia. I envision a future for which content, which is both breaking and exclusive are pushed through ShareDong's subscription channels into our user base's phones.

I have learned from my lessons with NuMoney, and since then, I always consider legal compliance before launching/building anything. It is why right off the bat, SharedHere is a product under Sapiengraph Inc, a US incorporated company so we would come under DMCA's legal umbrella.

Like SharedHere, ShareDong launches in Indonesia with a legally compliant framework.

Indonesia is an essential strategy for my company because we are too far away from Silicon Valley, and I am not Chinese enough for China. And if you have been to Indonesia, you can smell the energy and the thirst to succeed in the air (along with the pollution).

If you have been around in the startup scene in Singapore enough, you would have either pivoted into a traditional Singaporean SME with multiple small business units or moved out into greener pastures.

Singapore is just too small to matter. I should pick up Bahasa soon. Walk down Chinatown, and you will see a row of shophouses that says OCBC. OCBC owns them. Major business owners, with some foresight, made their wealth when they bought in a chunk of 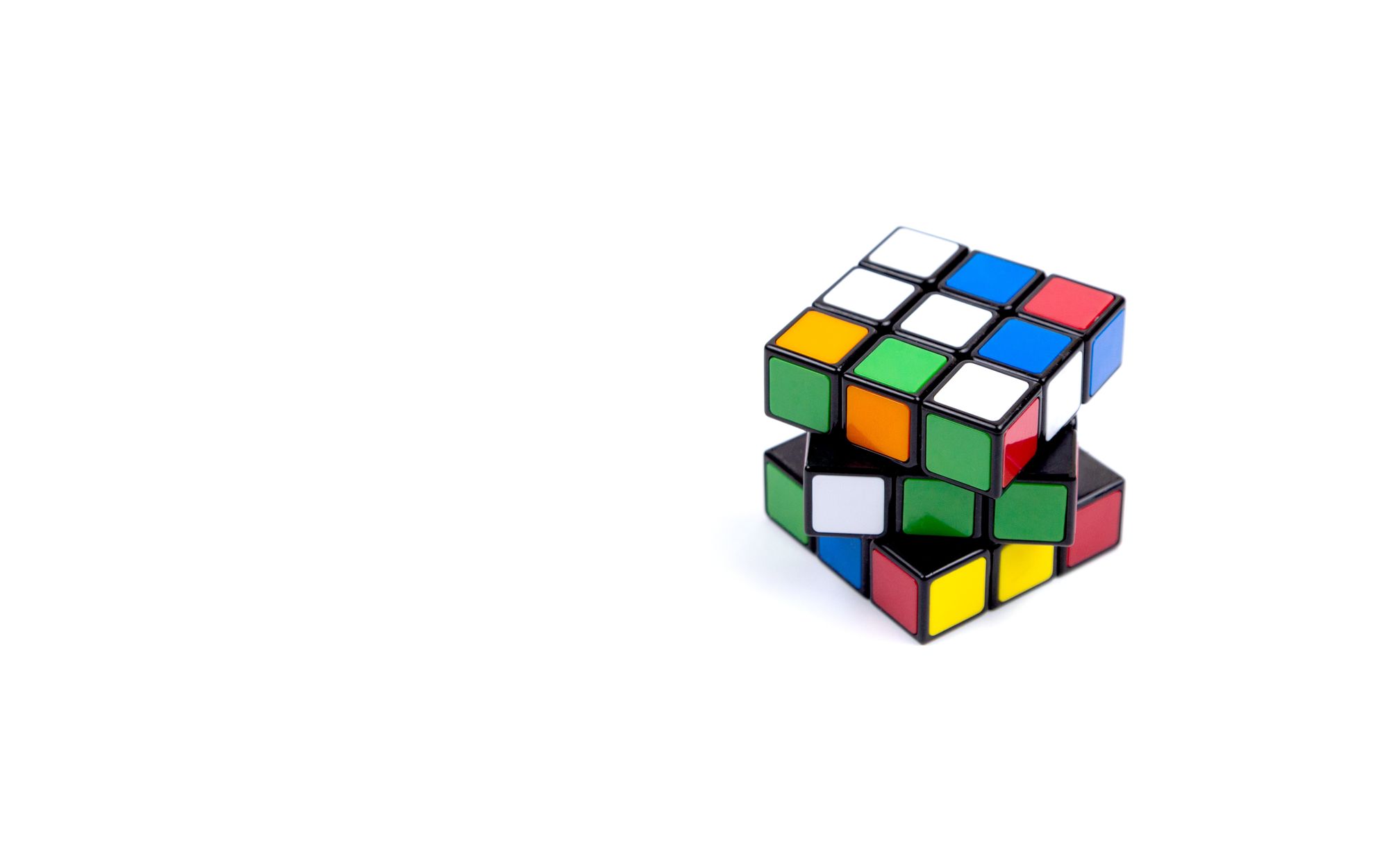 I tried sharing some news on Facebook today, and I got blocked from posting in other groups. I had figured that I needed a better growth engine instead of over-sharing on Facebook, so