I have been writing code, designing interfaces, and exploring Unix tools in the last two and a half weeks. I should not be coding. And yet I got my hands dirty because it is the most efficient way that I can wrap my head around the product as a programmer, as a designer, and as a user. To build a product that I can say, hey, finally, I have some control.

As a user, I want to post whatever I want on the internet and build a community without fear of it getting too big, or having it piss someone off. With myself ending up blocked from a platform such as Facebook or Google. In a centralized internet that we have today, no one wants to be de-platformed

As a user, I want to view content that might not necessarily be politically correct. I do not want big brother telling me what I should or should not watch (unless it is illegal).

I want an internet (platform) by which I, the user, have privacy and control.

It is not the job of SharedHere to moderate. Nobody but your subscribers can read the content you post privately on SharedHere. Just like how Facebook, your ISP, and your local government are not able to read your Whatsapp messages.

A community should behave like a Hydra when your community is taken down by the state. And it will happen should a community get large enough. Three more communities of the same caliber must take over. This is why everyone on SharedHere will have copies of the content that they have subscribed to. So should the channel be taken down, You, the user, can take over and start another private community.

Whatsapp liberated messaging away from the telcos. I hope Sharedhere will wrestle power back from giant corporations that have made a living selling you to their top advertisers. 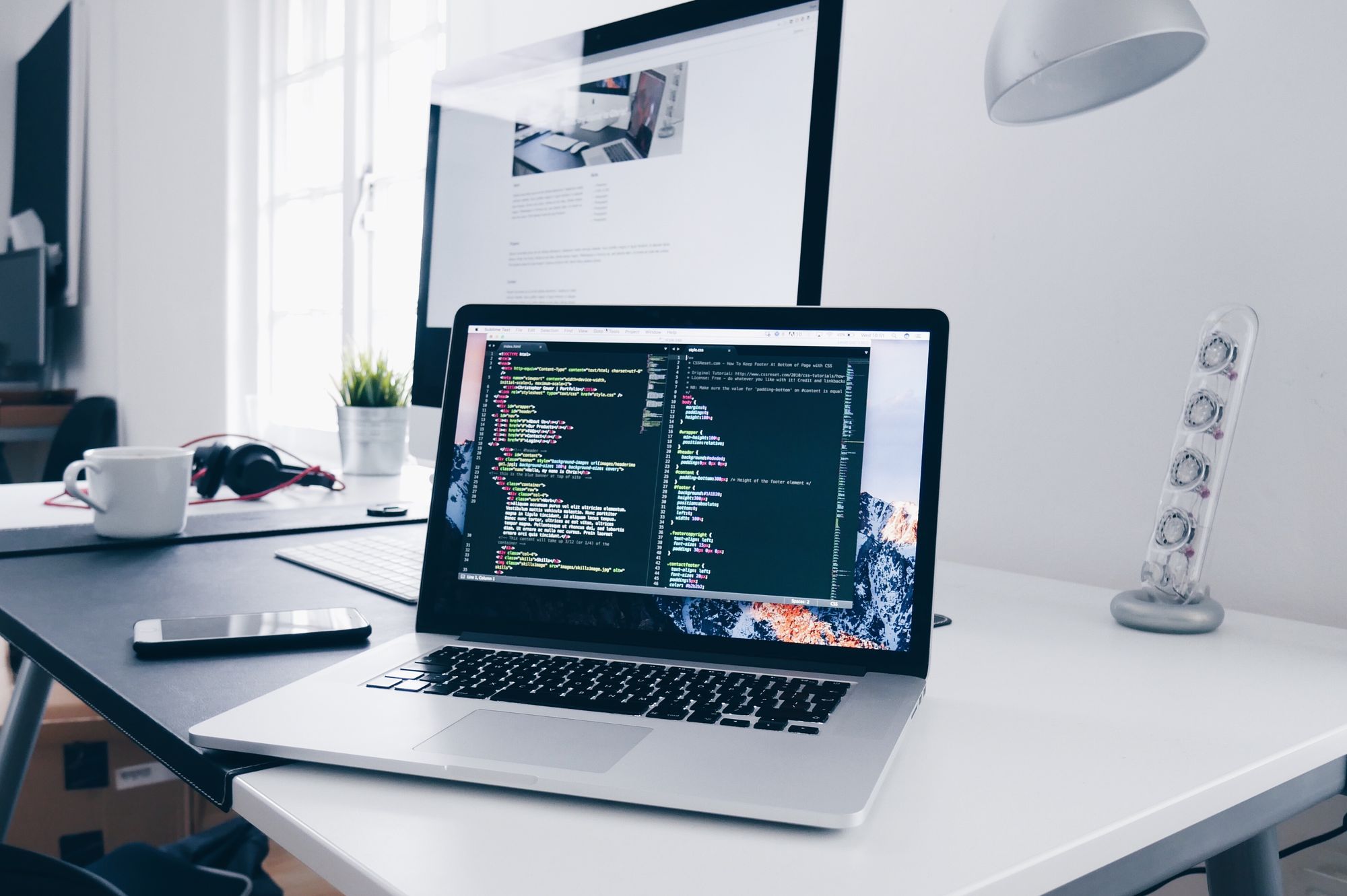 Here are some web scraping options for non- programmers 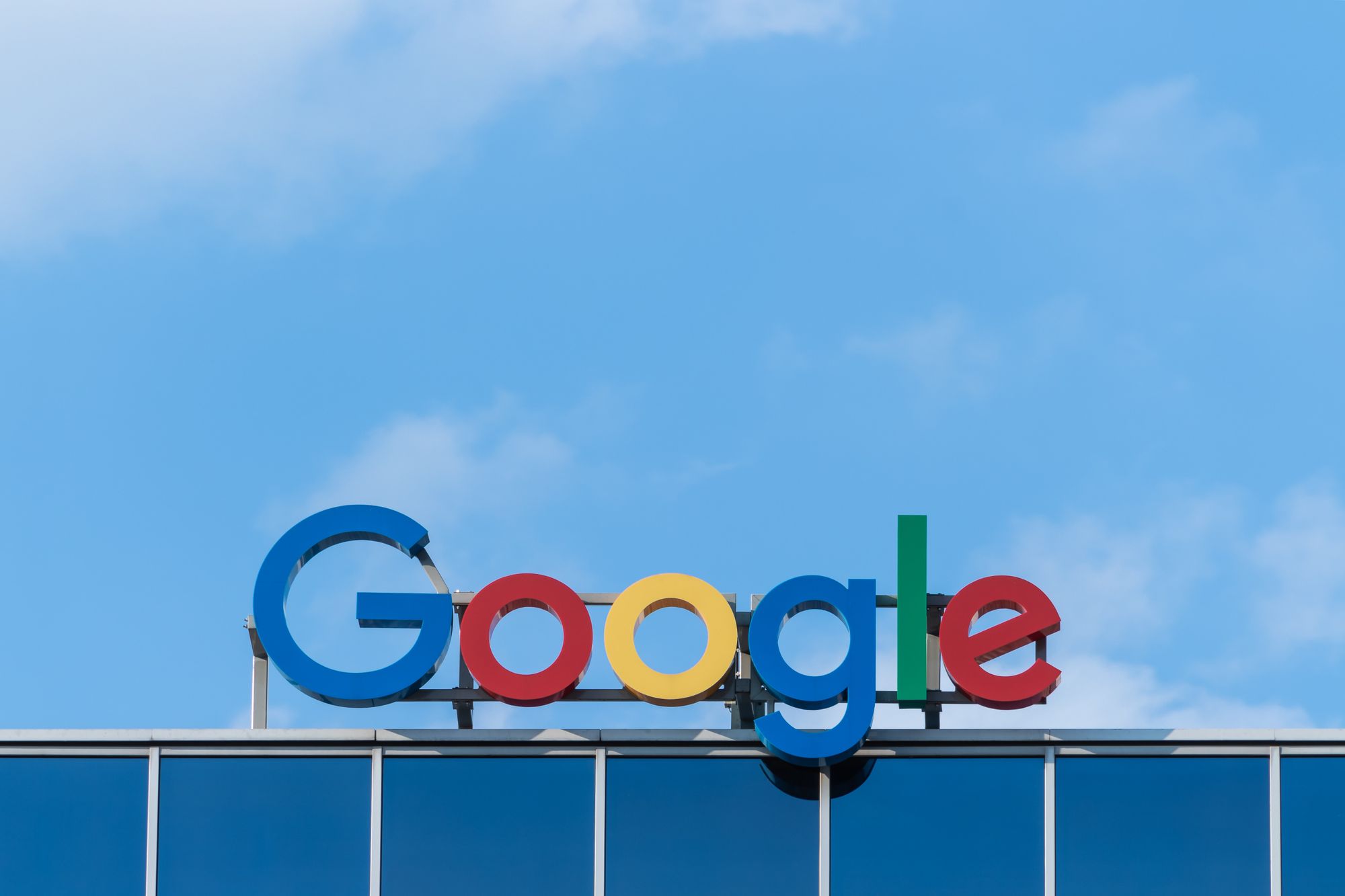 In one of my earliest articles, I wrote about building a position of continuous survival. Looking back, building that stream of sustained revenue was more than just luck and hard work. It was