Walk down Chinatown, and you will see a row of shophouses that says OCBC. OCBC owns them. Major business owners, with some foresight, made their wealth when they bought in a chunk of properties before the aunties flooded Condominium launches.

Where is the next billion-dollar business opportunity in Singapore?

No, you cannot start a bank because the government permits only three local banks to operate. And if you happen to be a billion-dollar business already, you get to apply for one of the two digital bank licenses. So nope, no banking startups here.

Most Singaporean business people know how small Singapore is. It is why Elim Chew of 77th Street took her money and invested in China by buying into some malls long before China became a threat to the US. In my opinion, it will be hard to make money in China now unless you are comfortable in mandarin, which I am not. And that brings me to Indonesia.

Make a trip to Jakarta. Yes, the city has problems. The traffic is one. If you can look past the traffic, you will know that the startup scene is bustling, and Unicorns have been made. Not one, but at least four. Jesus.

The hunger is real. Gojek and Grab drivers dressed in green sit along the pavements on mats eating their Indomie, awaiting their next ride. And they will put their food down immediately when a passenger hails a ride or orders food. These people want to make a living. And beyond making a living, Indonesians believe that this is the era to get rich. Not because property prices are still low in Indonesia.

But because of mobile internet, the Indonesians who missed the PC era is leapfrogged into connectivity. All of a sudden, people can skip the traffic and order take out. All of a sudden, dedicated drivers are no longer a thing just for wealthy business people because anyone can hail a Gojek. All of a sudden, 300 million people can be lifted into a middle-class living as Indonesia experiences an exponential rate of increase in gross income.

Indonesia is exhilarating, and it is why we primed SharedHere for an Indonesian launch on the very day we started work on it.

Anyways, I have decided to pick up the Bahasa language. 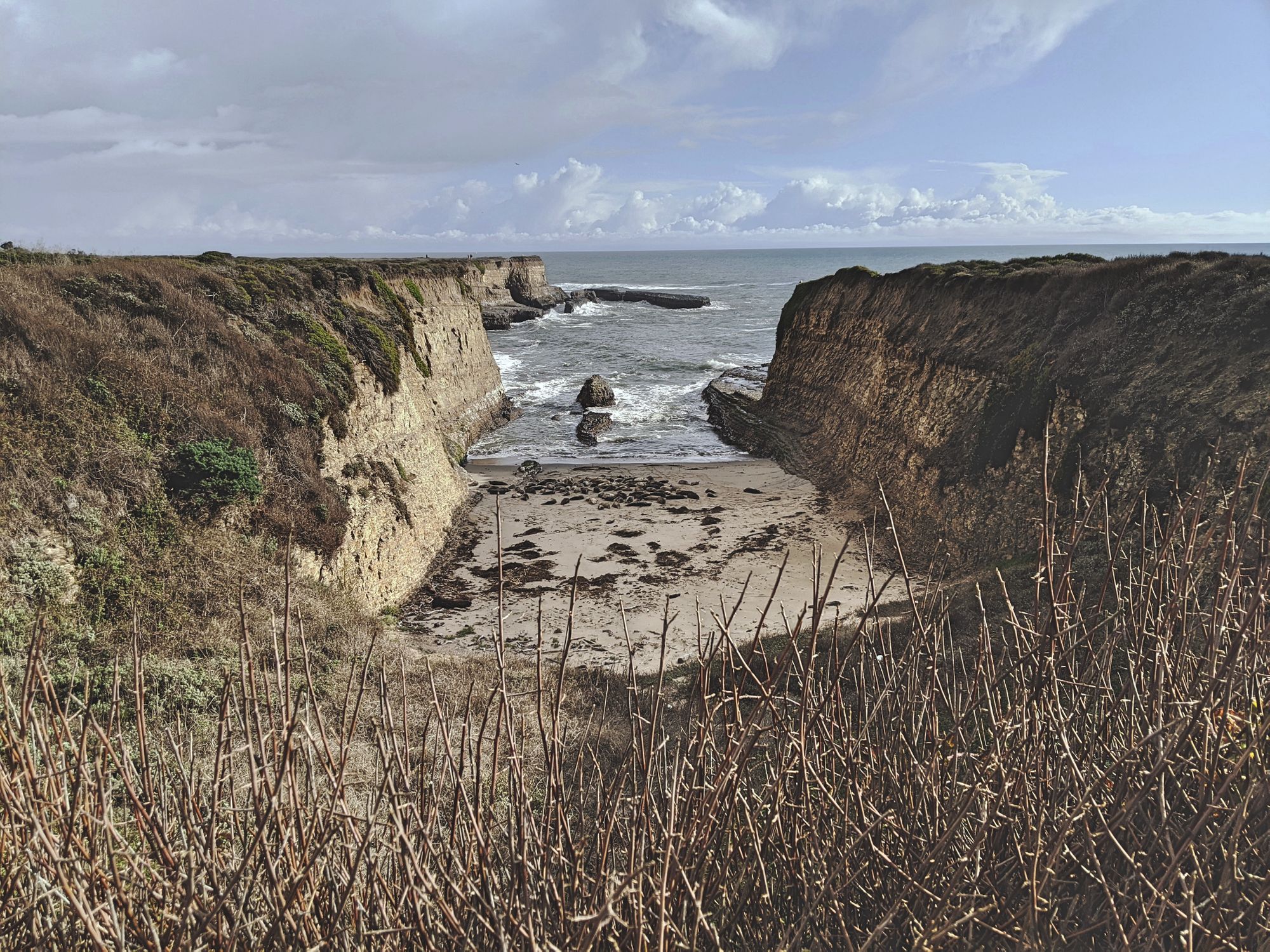 I just had the revenue carpet that I stood on, pulled out under me. It is sudden, but not unexpected. I started feeling exasperated, but over the evening, it turned into anger, then

ShareDong is SharedHere for Indonesia. In Indonesian, it is a casual way of asking for a link. I would approximate it to the English phrase to "share the link!". Like SharedHere, ShareDong will