I am not interested in money. Or rather, having plenty of money does little for me. Instead, I want to build a Google.  As a teenage boy, Google was something amazing. Their search engine was the best, and then they released Gmail, and I became a fanboy.

Fanboyism aside, I loved Google because it built by two programmers with nothing but a kickass algorithm known as PageRank. The concept of technical ingenuity as a business is my fantasy setup.

I was that geek

I have never felt like I fit in anywhere.

Not in secondary school where I got into fights and ran home every day after school to play Diablo 2.

Not during National Service because I never understood teamwork.

Not in university because I felt like I was too cool for school.

But on the internet, I was a different person. I belonged. As a teenager, I hung out every day in IRC channels pretending to be older than my age. I learned how to script; I traded 0sec warez; I dabbled in botnets and accidentally got ass handed to the CID (police).

Day in day out, I spoke with geeky rebels like me -- Blackhat hackers who enjoyed finding that crack so they could break-in. Warez traders were sending a DVD movie leaked from a factory in 8 seconds from Sweden to Korea. I was in the deepest and darkest corners of the internet, and we, the geeky rebels, communicated around a single currency -- Pride.

Who had the latest 0day exploit for their rxbot?

Who had the fastest gigabit site with the best release groups?

I thrived on 'geek credz' and I felt at home on the internet.

The arrest made me an entrepreneur

Since I was a young boy, my mum had instilled in me never to do any wrong or risk going to jail. And if I do go to jail, I will never get a good job.

So the day I got arrested was the day I figured I would not get a real job, so  I swore off "jobs." If I was smart enough to build one of the most massive botnets in the world as a 16-year-old boy, surely I can build my own business and make some money.

And if I have to build my own company, I want to build a company for geek rebels like me. A place, by which I can feel like I belong.

And that is why I made it a personal goal to build a Google -- to build a great business that was an intellectual home for programmers, by programmers.

"What is in it for you" - Do not sell. Instead, tell your prospect straight up what he stands to gain. 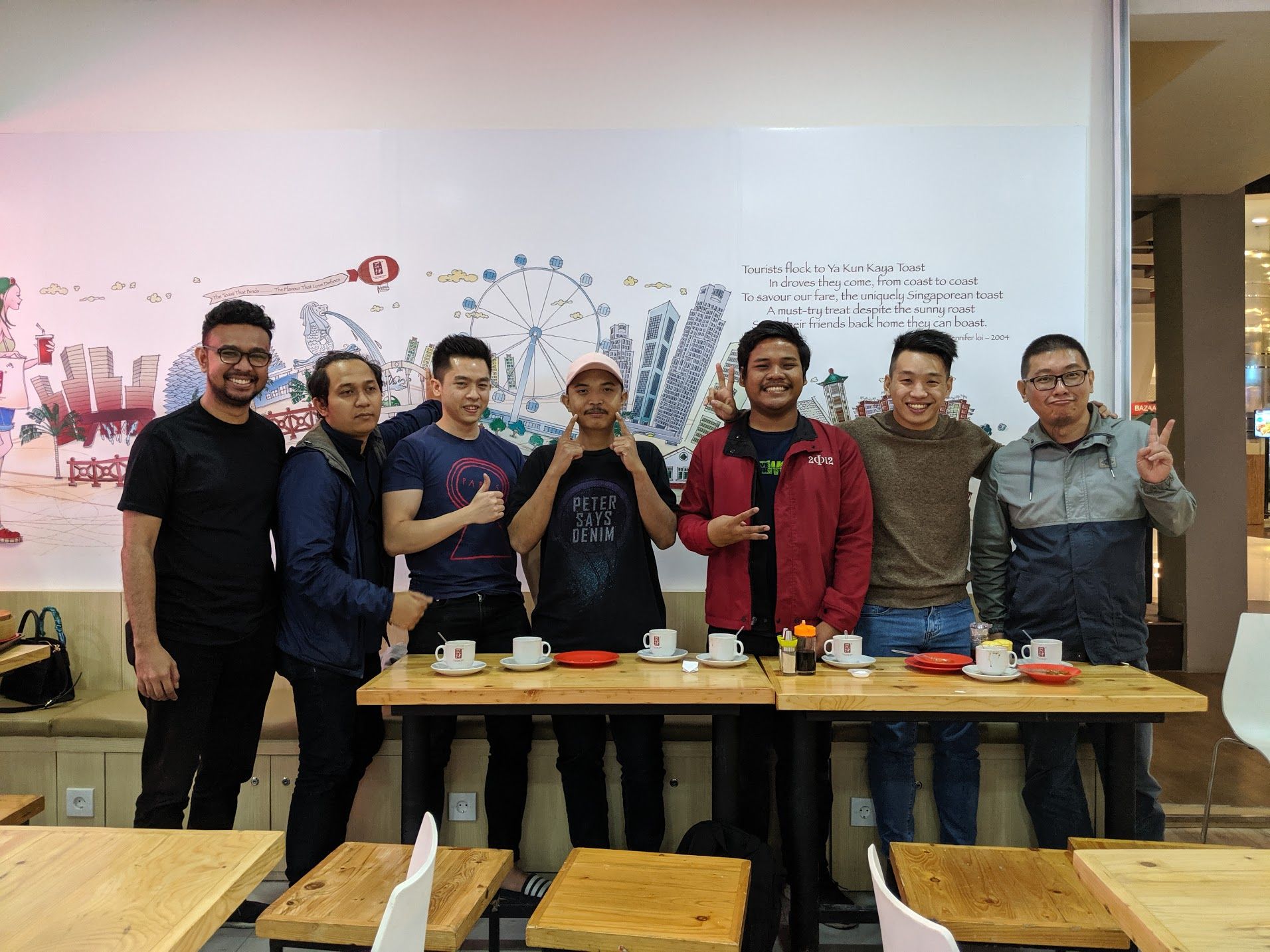 A designer with a soft pink cap. A programmer with a hair bun. These Indonesians have been growing proportionally in my product team. We speak different native languages, but we barter in the

The Lazy CEO
—
I want to build a Google
Share this