She was an SMU alumni and I wasted $20,000 on her wages over 5 months. She excelled in what SMU trained their students to be -- professional talkers. I should have given her a hiring test.

She stole from me

SMU saleswoman was hired because Kloudsec needed to make money. Our pricing plans started from sub $100. It is so cheap, and yet the SMU saleswoman could not even land a single sale  for the whole five months that she was with us.

SMU saleswoman came highly recommended from a close friend, and she convinced my entire team including myself that she could lead the sales team at Nubela on the Kloudsec product before it died.

As a systems person, I have found people to be the hardest part of the business equation. I think I am playing the game in hardcore mode because my EQ belongs to the gutters. With SMU saleswoman, she duped me good. But at least now, I have some lessons on my belt.

Lesson One: The CEO should lead the sales

There lies my mistake: I should have led the sales effort. Therein myth of the product CEO. The product CEO is doomed to fail if is not equally the sales CEO.

No one knew the product better than me. By outsourcing both the strategy and execution of sales, I had lost the sales effort before it even started.

In other words, test your potential hires, every one of them, especially the glib ones. In my previous post, I wrote about how my programming test enabled a hire that will otherwise fail my judgment. Instead, let the face-to-face interviews to judge for personality fit, not skill fit.

I also have a probation period for three months for which I will terminate the employment at will anytime in the first three months. This has proved very useful for professional bullshitters. 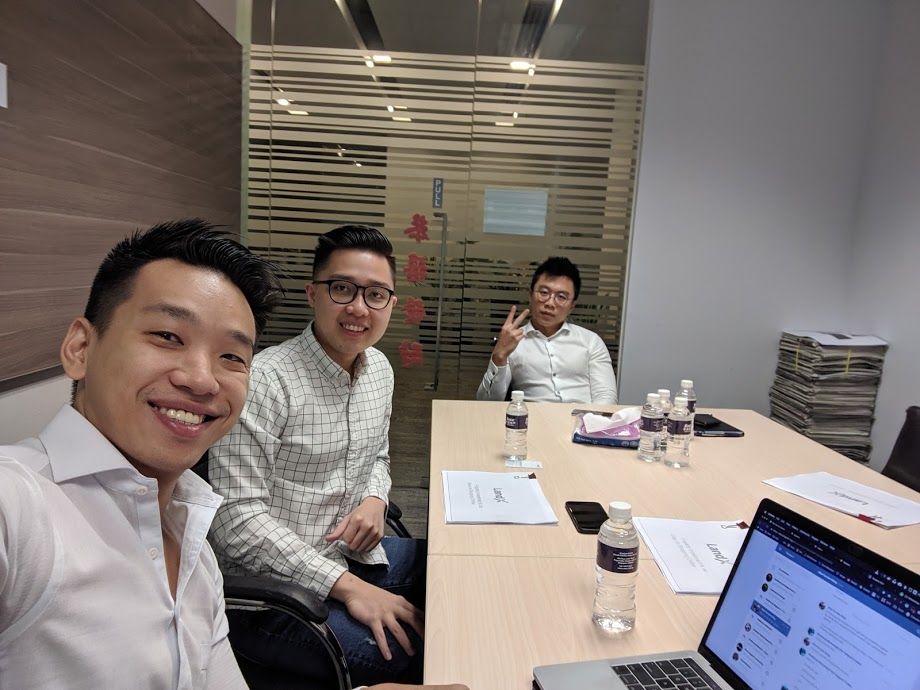 In this article, I am introspecting about my daily blog posts. A link for everythingThese days, I seem to have a link to explain my thought, which is already jotted down in this 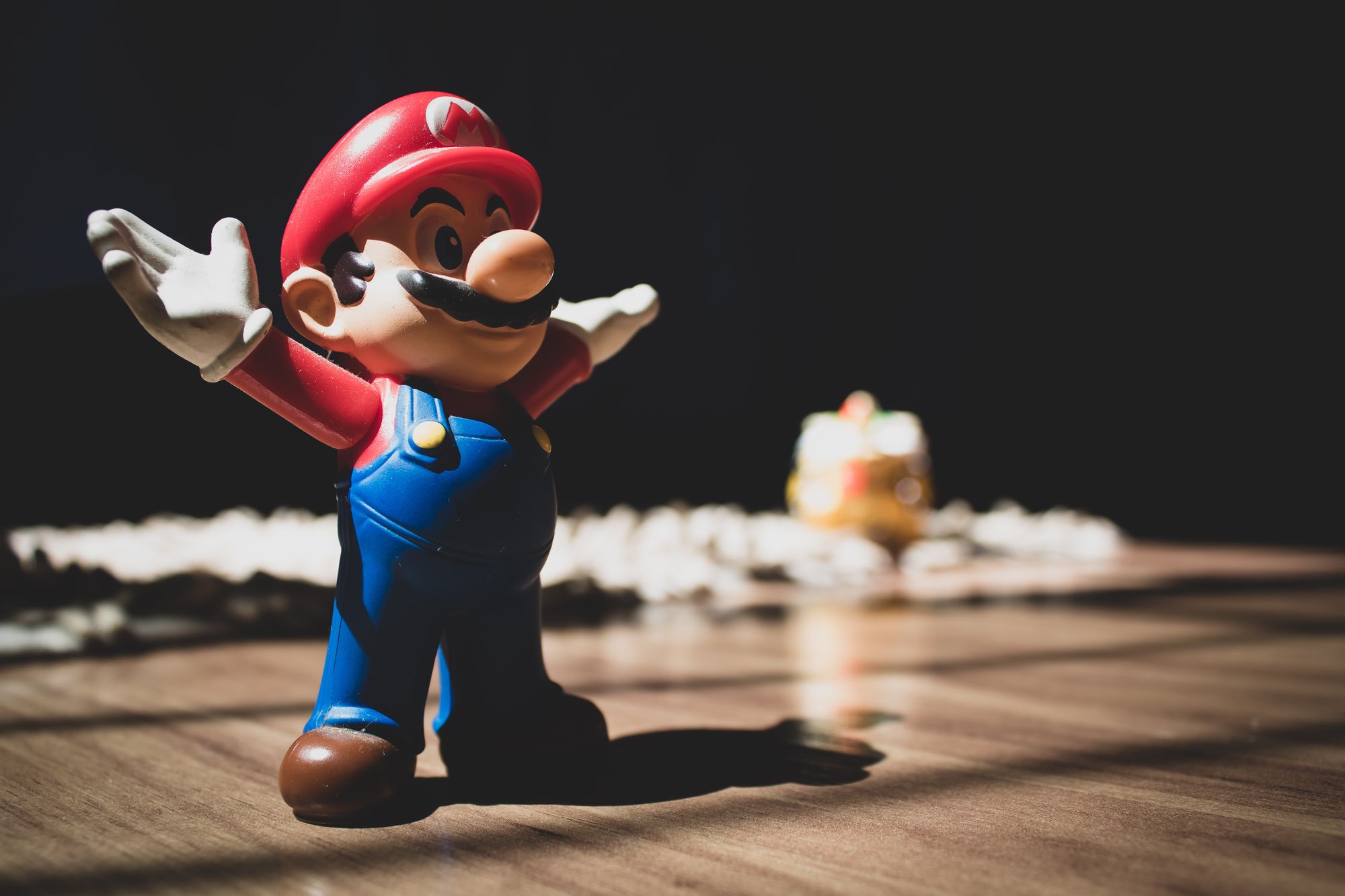 Mario is my intern for this summer. A shocker on Mario's first dayI did not interview Mario as I usually would for interns because he came introduced from an esteemed source. Instead, I

The Lazy CEO
—
I lost $20000 interviewing a salesperson
Share this