Mario is my intern for this summer.

A shocker on Mario's first day

I did not interview Mario as I usually would for interns because he came introduced from an esteemed source. Instead, I skipped right to the programming test for Mario, and he passed with the usual mistakes, as you might expect from an average programmer. An average programmer for an intern will suffice.

On Mario's first day, I asked how NUS Computer Science is like now in my bid to make small talk and get Mario to feel comfortable in a new environment. Then he said:

Oh, I am not from Computer Science.

Then I asked: "Oh, so you have been programming?"

Fuck, did I hire an intern who barely knew how to code?

I was hoping to get an intern to build some internal tools that have been nagging at me. Tools like TMP, or to flesh out a prototype for Sapiengraph. So I decided to just task the work to Mario anyways, albeit incrementally. And boy this guy can learn. A month and a half later:

He learned fast. I am glad I took a leap of faith on him. This is not exactly something that I have to learn as I have always hired people based on their rate of learning rather than what they know at this current point in time. Try it next time, your hire might just surprise you! Implement a probation period to reduce the risk of a bad hire. 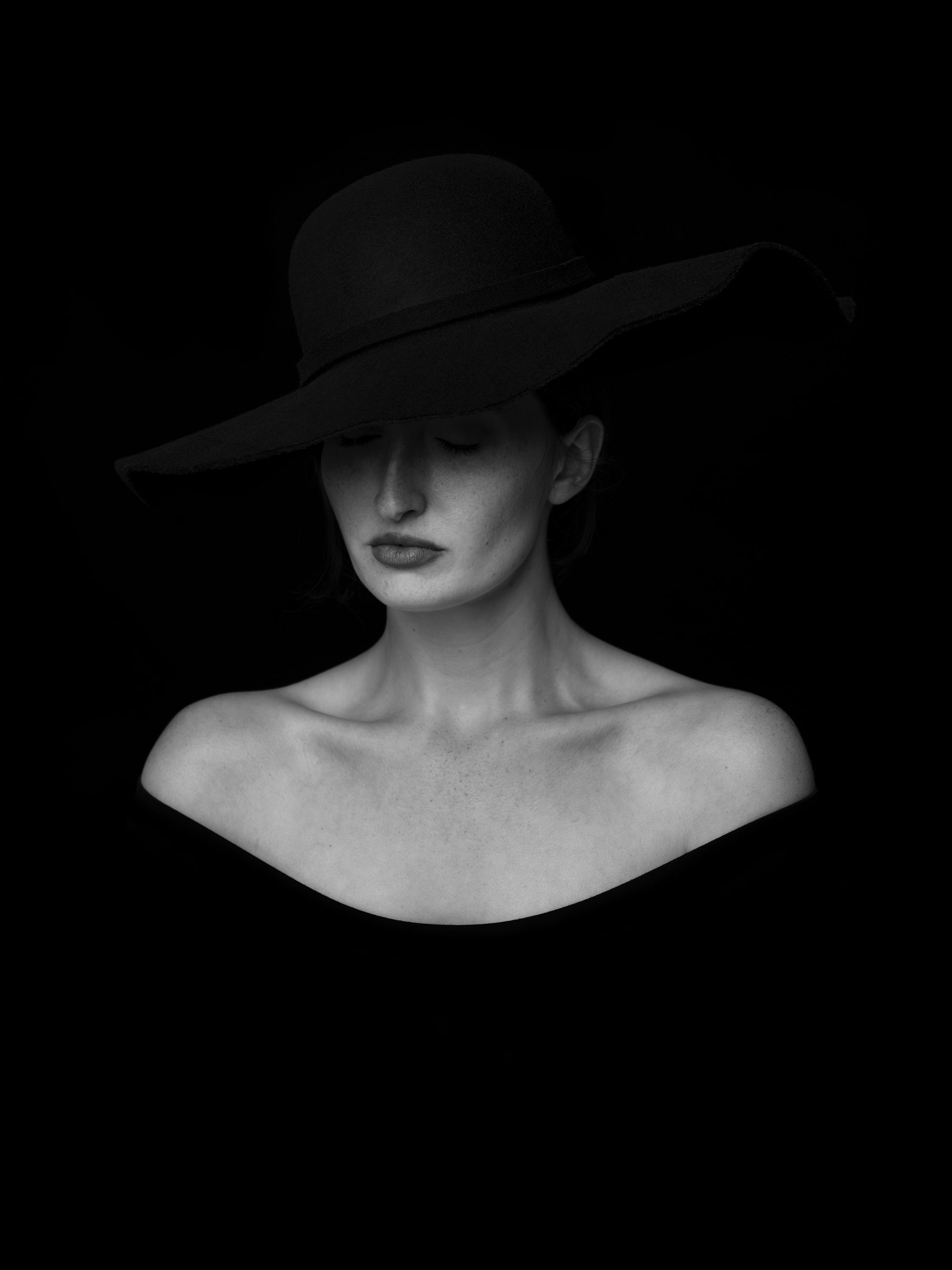 She was an SMU alumni and I wasted $20,000 on her wages over 5 months. She excelled in what SMU trained their students to be -- professional talkers. I should have given 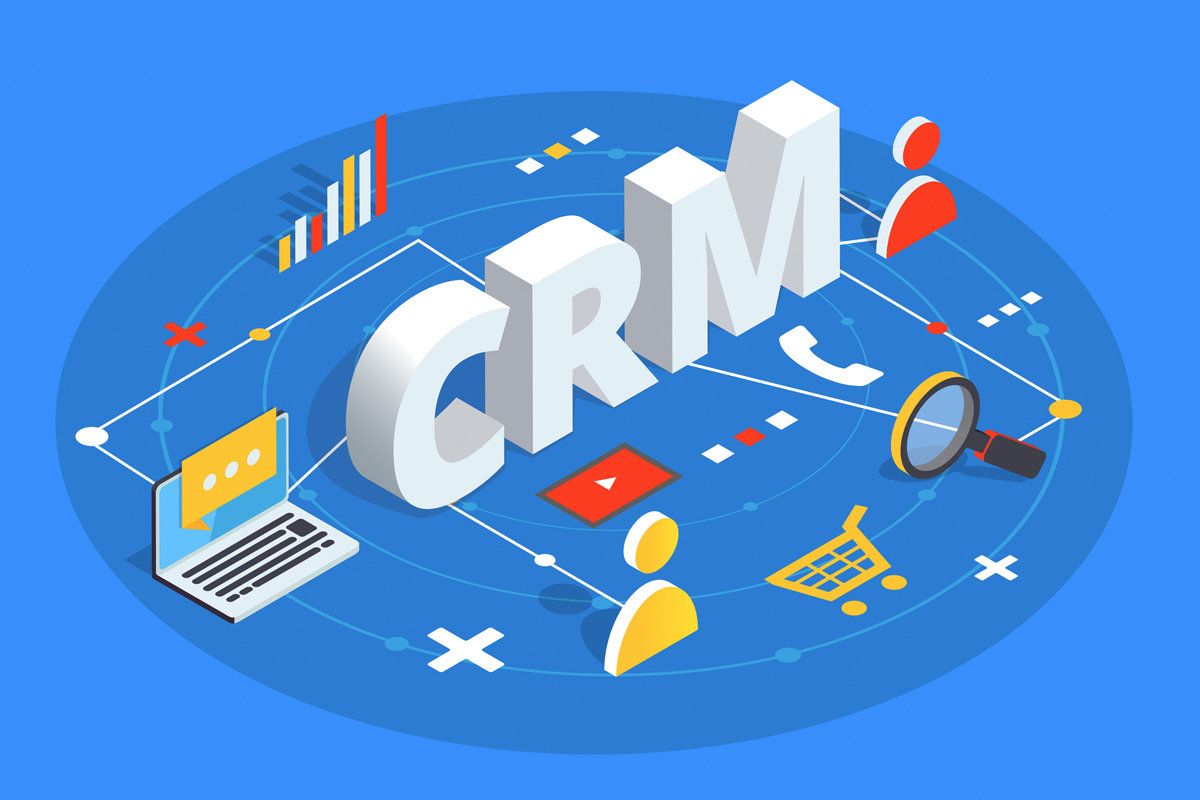 We carved out 2 weeks to build this because all other CRMs suck. My team and I ain't got no time to manually enter every detail of our customers into the CRM, and

The Lazy CEO
—
I hired an 18 year old who couldn't code.. As a programmer
Share this