Paul Graham's definition of a startup is a company designed to grow fast. But I hate startups, where do I begin?

And yet I went for it because

Naturally, all the power goes to the Vulture Venture Capital firms.

With recurring income (a lot more than S$25,000), I realized I have a runway that will never die, so I made two hires, and I started tweaking Gom VPN for growth, and when that didn't turn work out, I pivoted many times to products focused on growth.

Like, Javelin Browser, an Android browser that hit 1M downloads in a few months. Hey! It grew fast! I met Tim Draper and some partners at Andreesen Horowitz, and these veteran venture capitalists began quizzing me on the business model and financial models. But, but... What happened to fast growth?

There lies the problem with "startups." This proverbial unicorn-startup-valley thing fed an unhealthy stereotype to poor blokes like myself because I thought if I worked hard, I would make it like every other Silicon Valley CEO of 3 employees.

What the scriptures and hype pieces do not say is how much dumb luck is involved. Every profitable product I have built has a significant portion of luck (and timing).

So, I hate startups.

Nubela is a software company focused on profits. We still intend to grow fast, but that is just one of the many variables that will make Nubela a successful company.

Nubela is not a startup. 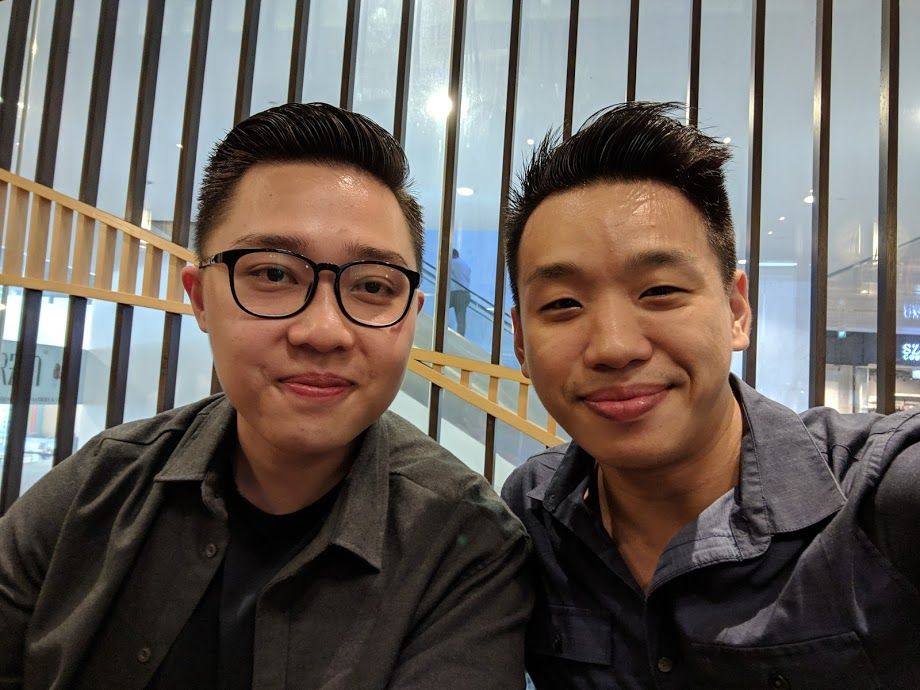 With the Bitcoin crash of 2018, NuMoney was at the crossroads. Do we persist with the vision of building the largest cryptocurrency exchange for Southeast Asia, or do we move on? These were 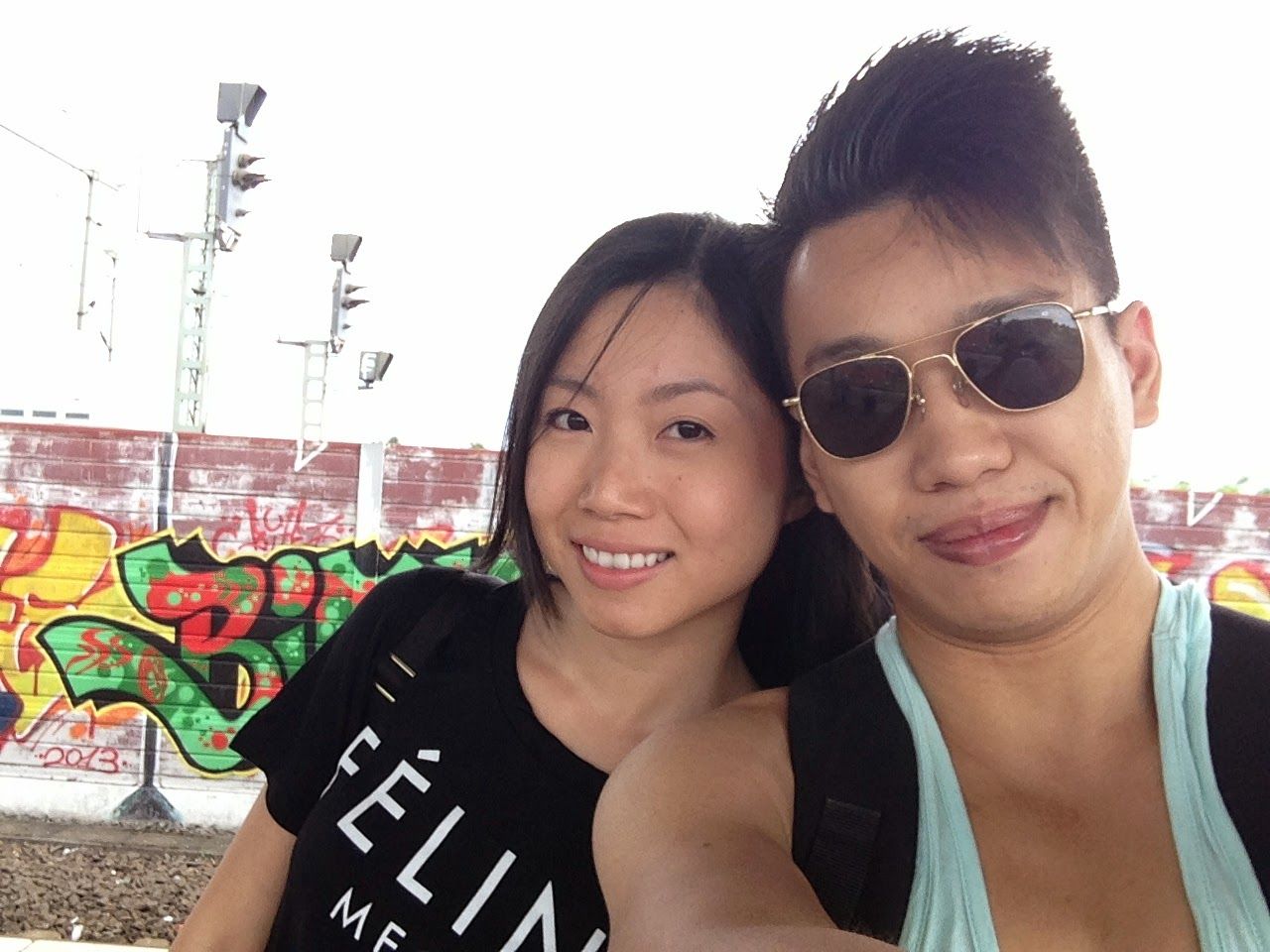 (She didn't turn out to be the one, this girl in the picture did)Back when I was 15, my delinquent friends and I would go to our favorite mall to "fish" for