Growing up as a teenager, I consumed American drama exclusively and built friendships with fellow American hackers. Inadvertently, I longed to go to the US and even live there. In my interview with NOC, my university's international internship program, I raved so much about the US, and I was chided for it. Out of spite, they allocated me to Stockholm. Too bad for them, I love Stockholm also.

Just before I started Nubela proper, I built Javelin. It was the first browser on Android with Ad-Block, and I grew it single-handedly to more than a million users. So I did what any starry-eyed fanboy would. I traveled to Silicon Valley. This was about a year after I graduated, and I traveled to the bay area first and foremost to fund-raise, and also to find out if it is a place that I can consider migrating to.

Unfortunately, it wasn't. Long story short, drugs were prevalent, police were violent, and public transport was abysmal. Coming from Singapore and Stockholm, moving to the US would be a regression in the standard of living.

So I came home and built a home in Singapore.

Building a startup in Singapore is equivalent to playing a game in hard-mode. This place is disgustingly small. The misnomer of Singapore as a test-bed is as what I described it to be -- a misnomer. If I have to summarize the primary problem with Singapore in two words, it will be the market size.

I have a good friend, and he runs a drone company in Singapore. He raised half a million dollars with what I deem to be on shitty terms. Today, his company is 20-man strong, and I believe his annual run rate is in millions. He did not come from a family with money, and he built his company with wits and discipline. Still, he struggles.

I pre-ordered a drone recently made by this company known as Skydio. And in a flash, the Skydio drone has made his piloting training services obsolete. And Skydio partnered Drone Deploy. Drone Deploy is the American counterpart to what my friend has built in Singapore.

My friend raised 500k. Drone Deploy raised 56M. With market size, comes opportunity. And that brings along a lot of other goodies, such as venture capital.

The internet is not "global."

So even though I run an internet company, I am still limited to the geography around me as much as I will like to tell myself that the internet is truly global.

Today, 50% of my team is made up of Indonesians. My friend just visited Batam and is intending to set up an office there. The next product of mine will include a go-to-market launch plan exclusively for Indonesia.

If you are considering building a big startup and want to make life significantly easier for yourself, move to a real startup capital such as Silicon Valley, Israel, or China. 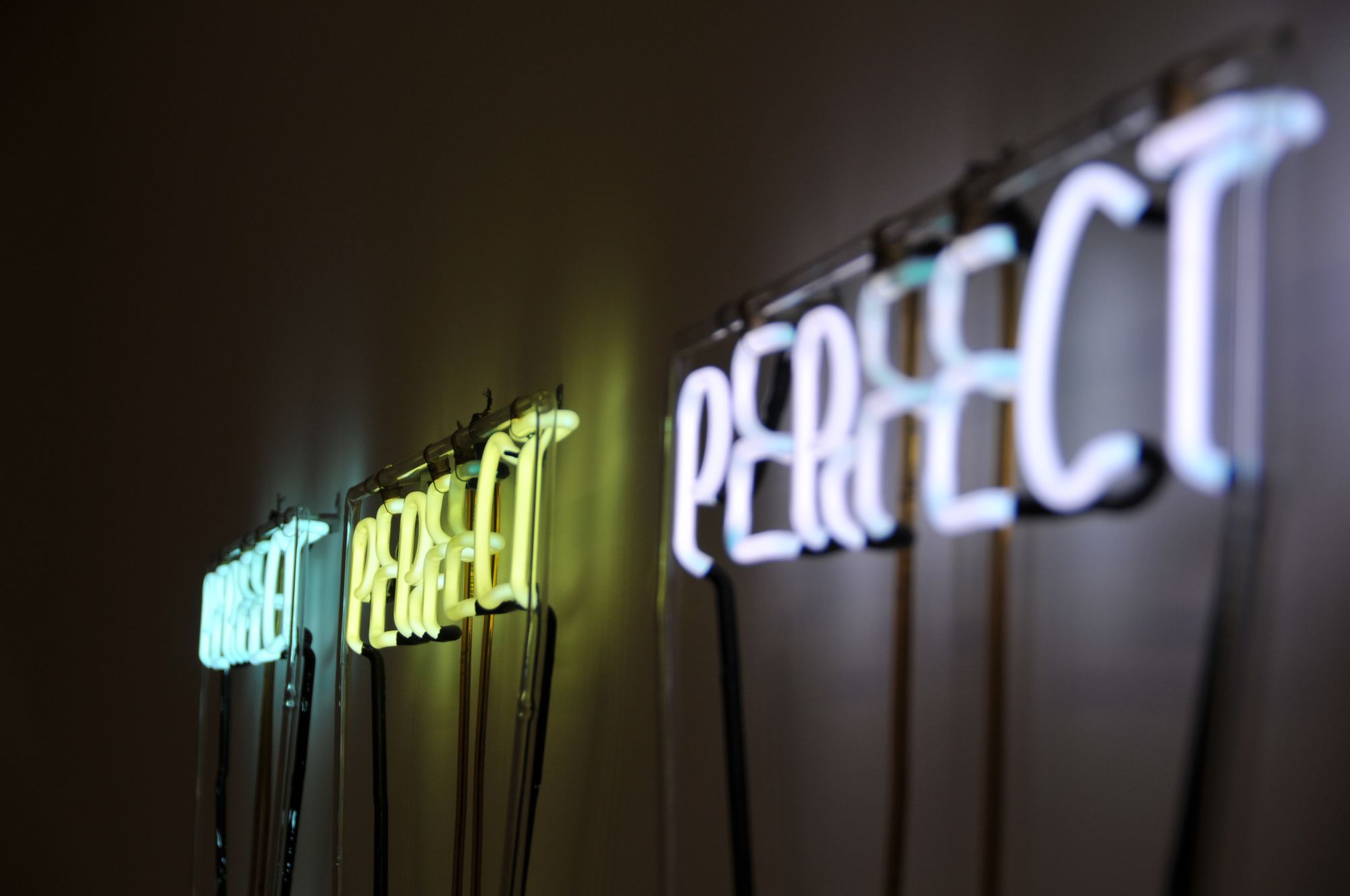 I wonder if it is a false dichotomy between demanding excellence and being liked. Being liked has it's perks and I am envious of those perks because they are rare and fleeting for 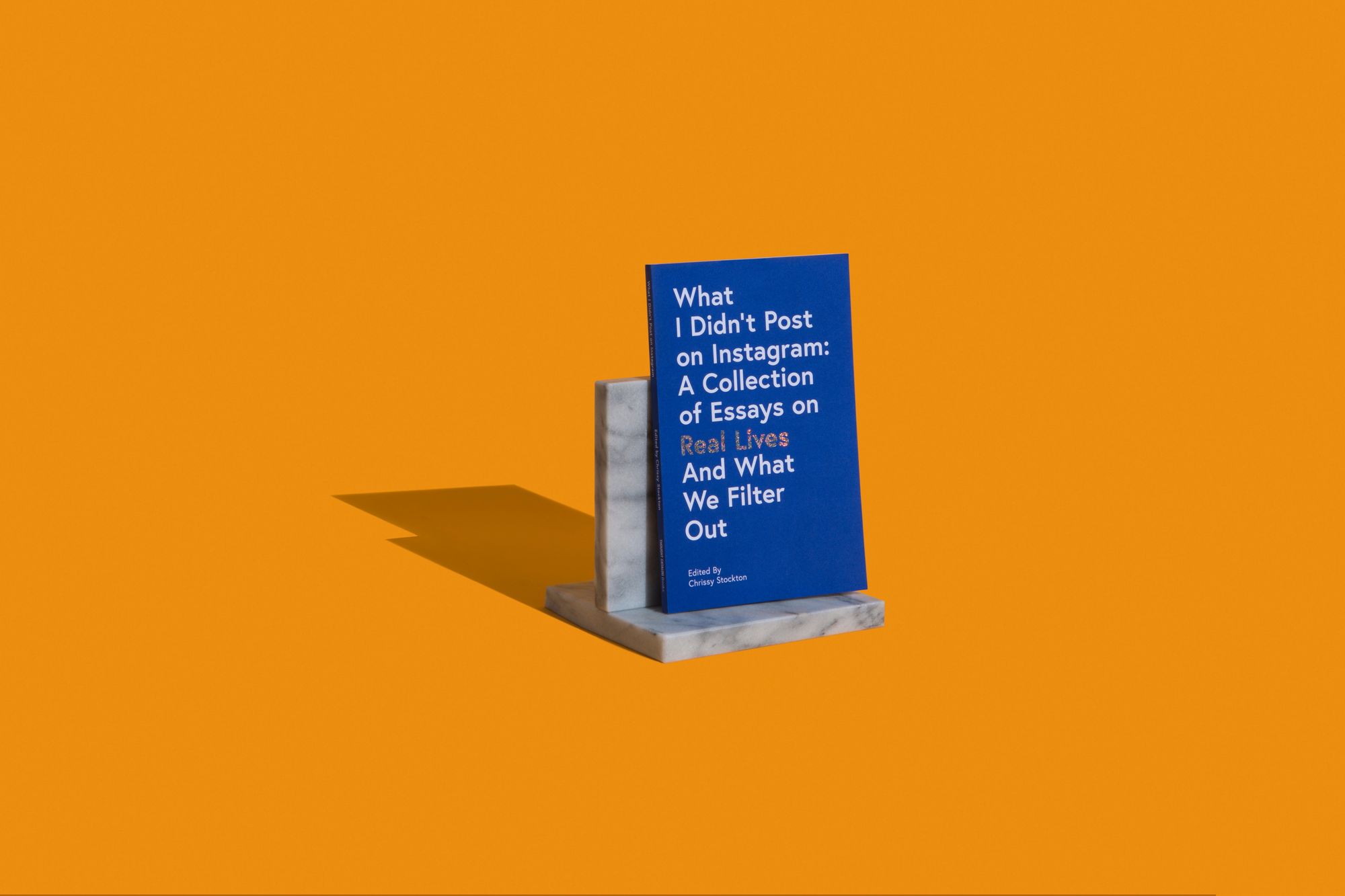 Straits Times is going bankrupt, so they made a paywall -- Straits Times Premium. Immediately r/Singapore on Reddit built a bot to repost the blockaded content for all to enjoy. The problem