Bach, my CTO, hates it. It his belief that a business should pursue profits, not purpose.

Apple is suddenly the world's largest proponent on privacy. As is Mozilla's Firefox as it seeks to wrestle the crown back from Chrome. And believe me, I am on that boat. Just recently, I switched the primary search engine on my mobile browser to DuckDuckGo.

So obviously, privacy as a selling point works for me.

It is not just Apple. Google began its decade of expansive growth with a tagline that I will never forget: "Do no evil." And for a while, I believed it and advocated fervently for Google.

Then there is Facebook with its mantra on connecting the world.

Activism as a marketing message

Every major company seems like an activist. But if I know anything about businesses, I'd take the advocacy with a grain of salt. Apple is not truly serious about privacy. iPhones come with built-in unique IDs for advertising tracking.

What I call activism is what companies call "vision." Blah.

The fluff unnecessary, in my opinion, but the side-effect is real. While Apple is pushing for privacy, the iPhones have indeed become one of the hardest phones to hack and track.

While Facebook is pushing to connect everyone in the world, its products, such as Whatsapp, have truly become how we chat with people daily.

Is the problem big enough?

In the startup world, we focus on problems. I posit to say that problems are too small to be worth considering. In my opinion, the better question to ask is:

Is my product an activism movement for any societal problems?

Uber came about believing that taxis fundamentally suck, and instead of bitching about the taxi medallions monopoly in the US. They made their own as an app on a phone. Because fuck-you taxis.

And given a good brain, a dash of luck, and an innovative product, profits will follow activist business models. 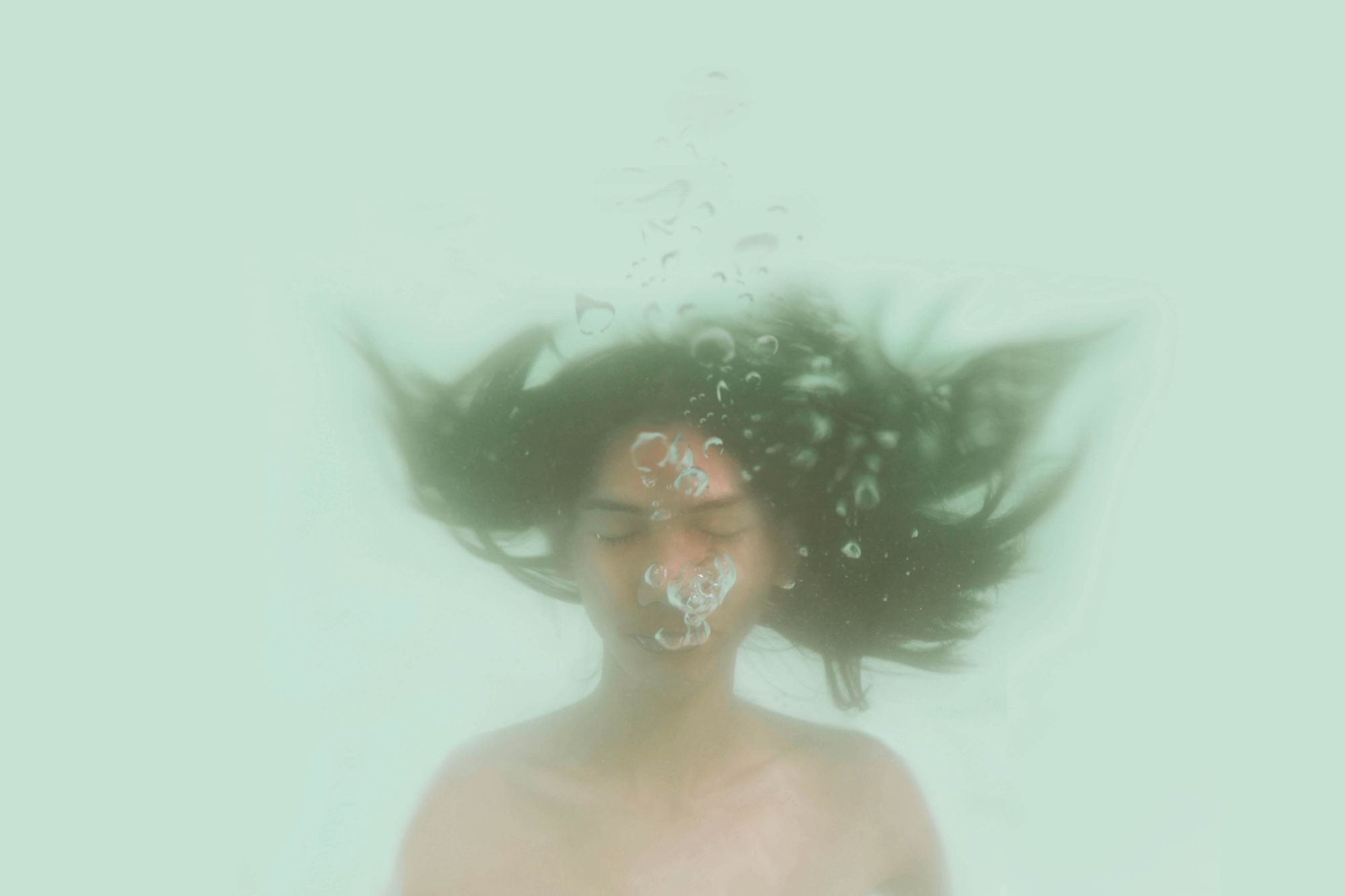 How do you know someone does CrossFit? He will tell you.Anyways, as I was doing CrossFit today, I thought about how my workouts are manageable now in contrast to how I heaved 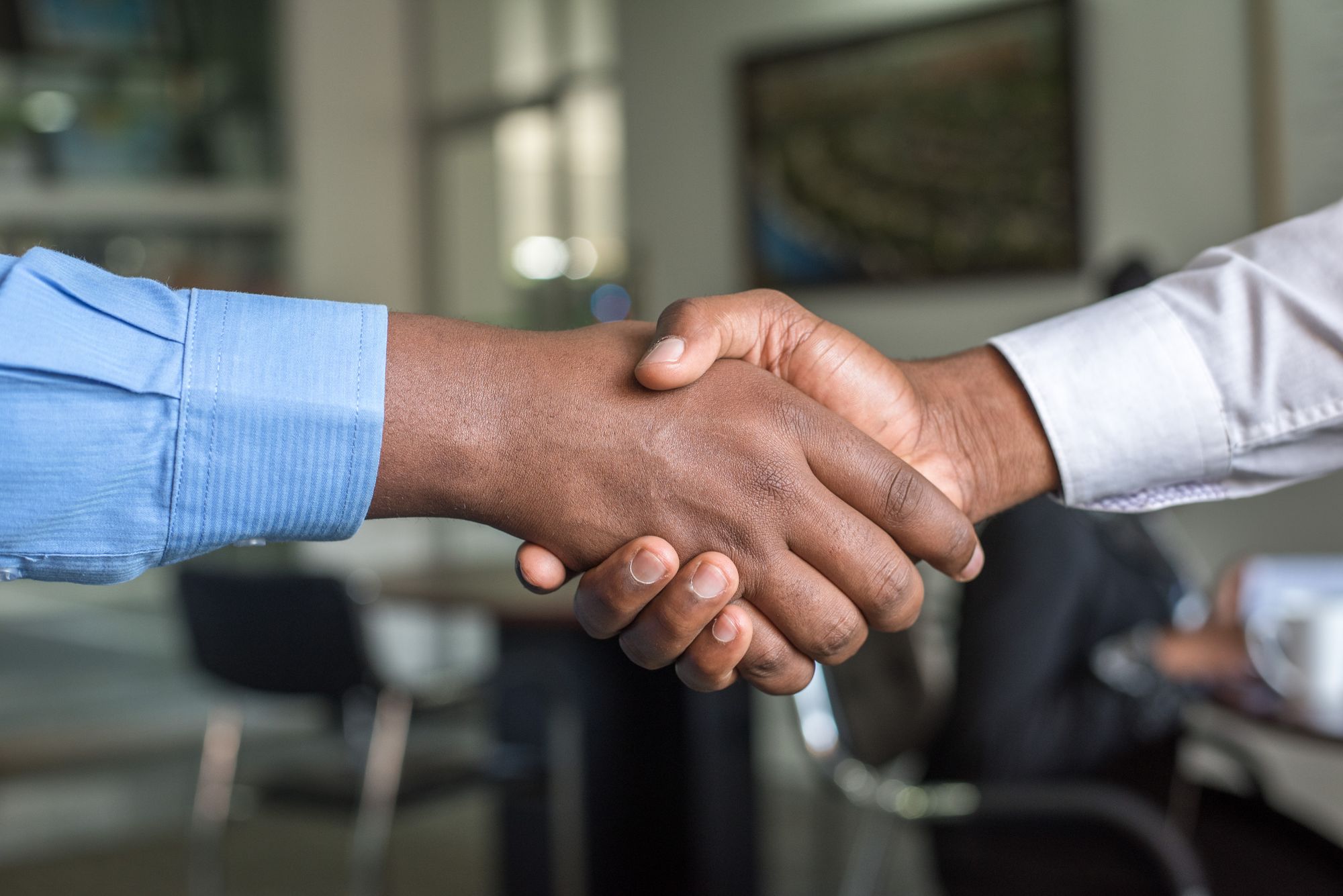 A European telco wanted to work with us to bring Sapiengraph to fruition. The CEO found us when the CEO read our post titled "Open-sourcing Sapiengraph CCTV."I had two thoughts:Wow, this