The internet is hugely polarizing. On the one hand, we have the bulk of the world who have very much been liberated by the internet. These internet-natives live a second life on the internet, posting snippets of themselves on a daily or even hourly basis on the internet.

Ephemeral is a lie

Snapchat invented the concept of ephemeral content with "disappearing snaps." So teens sent nudes thinking the pictures will disappear after ten seconds. Ten seconds later, a Snapchat employee has it, in his hard disk, forever.

Facebook popularized photo uploading in my era. You could tag your friends' faces in your pictures. Shortly, I released Picturebook for you to get any pictures of anyone tagged with photos on Facebook. (It has since stopped working)

I am not sure if you follow the theme, but everything you share on the internet is permanent.

We choose to be stupid

We know that these methods are not fool-proof. This is why we google "Reddit <straits times article title>" when we encounter a Straits Times Premium article. The entire "premium" paywall is made useless with a Ctrl+C keyboard shortcut.

Similar workarounds exist for various paywalls and privacy filters on the internet. Why so businesses and internet-natives continue uploading content on the internet thinking that they get to control their viewership?

As we march into an internet that is increasing demarcated with fake "moderation walls," I suspect there might be a business opportunity here.

But mostly, I am annoyed with the internet. The internet used to be free and open. I am working on a tool that I hope will knock down these walls permanently. 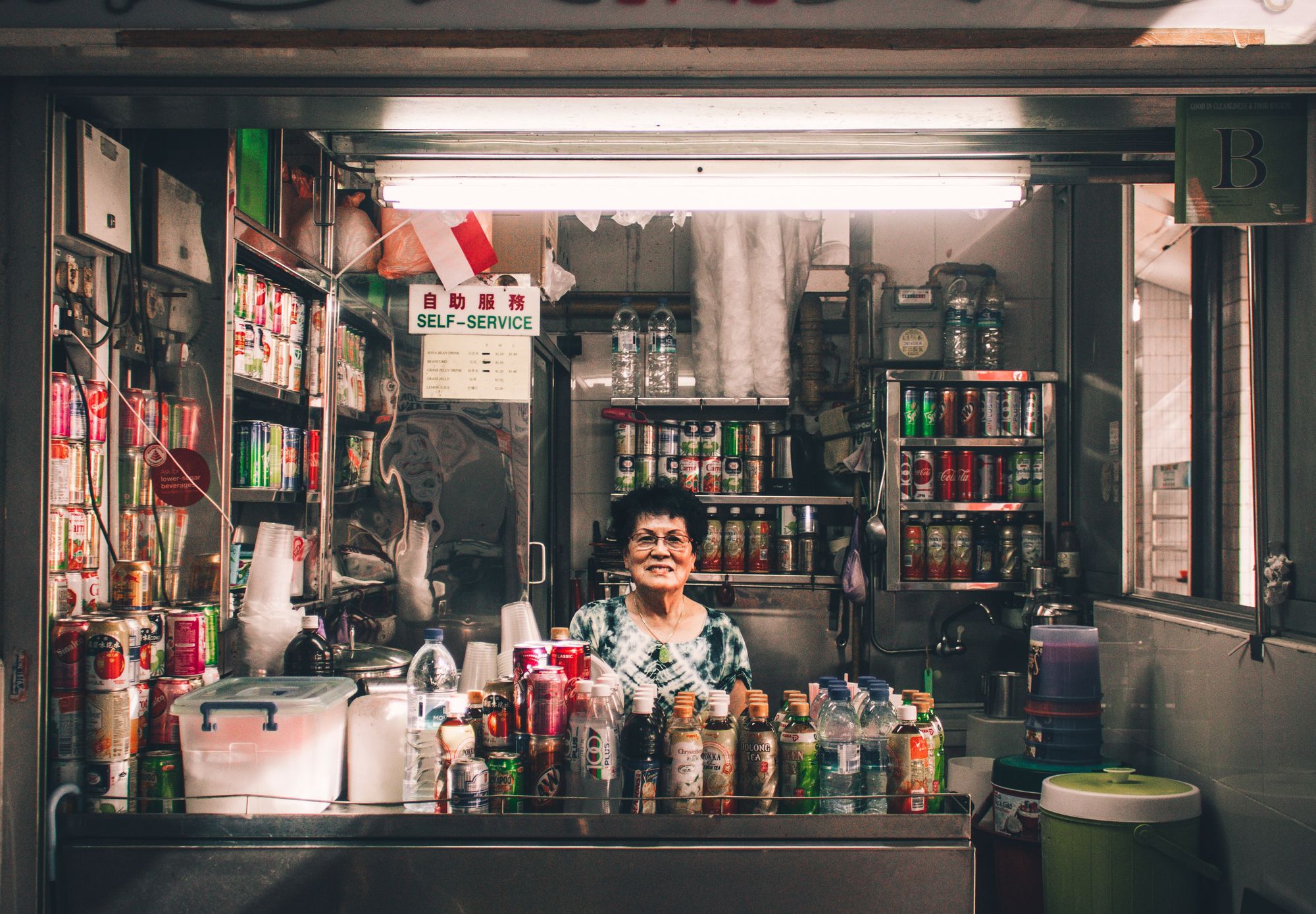 Growing up as a teenager, I consumed American drama exclusively and built friendships with fellow American hackers. Inadvertently, I longed to go to the US and even live there. In my interview with 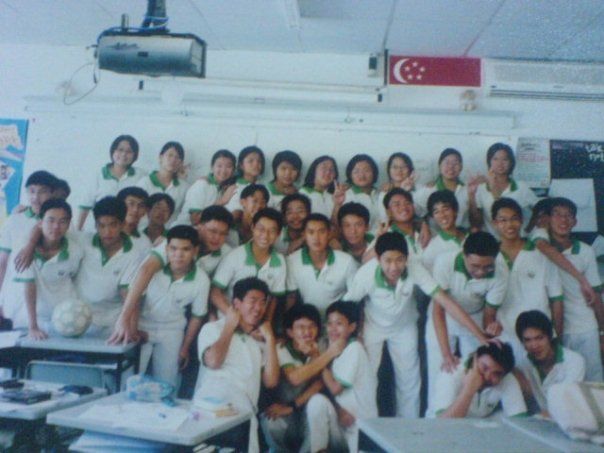 I was in the worst (performing) class in secondary school. I am not sure how well it does now, but Anglican High was a good school that ranks in the top ten. I