If you do not already know, Chope launched a (food) deals business unit. And naturally, they want the giants F&B establishments as sticker labels on their new deals platform. Giant establishments such as Jumbo Seafood.

So they sent their guy to Jumbo Seafood's office.

(knocks) Hi, I was wondering how much Jumbo discounts to our users on Chope?

Said guy was sent back to Chope,

Naturally, he relayed his rejection to his manager who is the one of best salesperson I know. And my friend said to him, go back to Jumbo, and tell them you want to buy 500k worth of vouchers. Ask if they can support it. So he did, and everything changed. This time, Jumbo wanted to know when he wanted it, and the sales guy turned out to be on the other side of the negotiating table.

True story, as told by my friend.

What is in it for you?

Monday is Meeting day, and I found out that our sales team has grown.

I learned today was that our lead prospecting process was working! We were getting calls and meetings, but not enough follow-ups.

We were pushing sales and not solving problems. In other words, we were talking about ourselves and not enough about them. And I know this is obvious because the team had no idea why people are saying no and not following up.

So this week, we will double down.

Rejections are nothing but a roadmap to success. We will revisit past prospects and find out why they turned us down.

And instead of blindly prospecting, we built a shortlist of 30 companies to target with pinpoint deadliness. To a kickass week ahead! 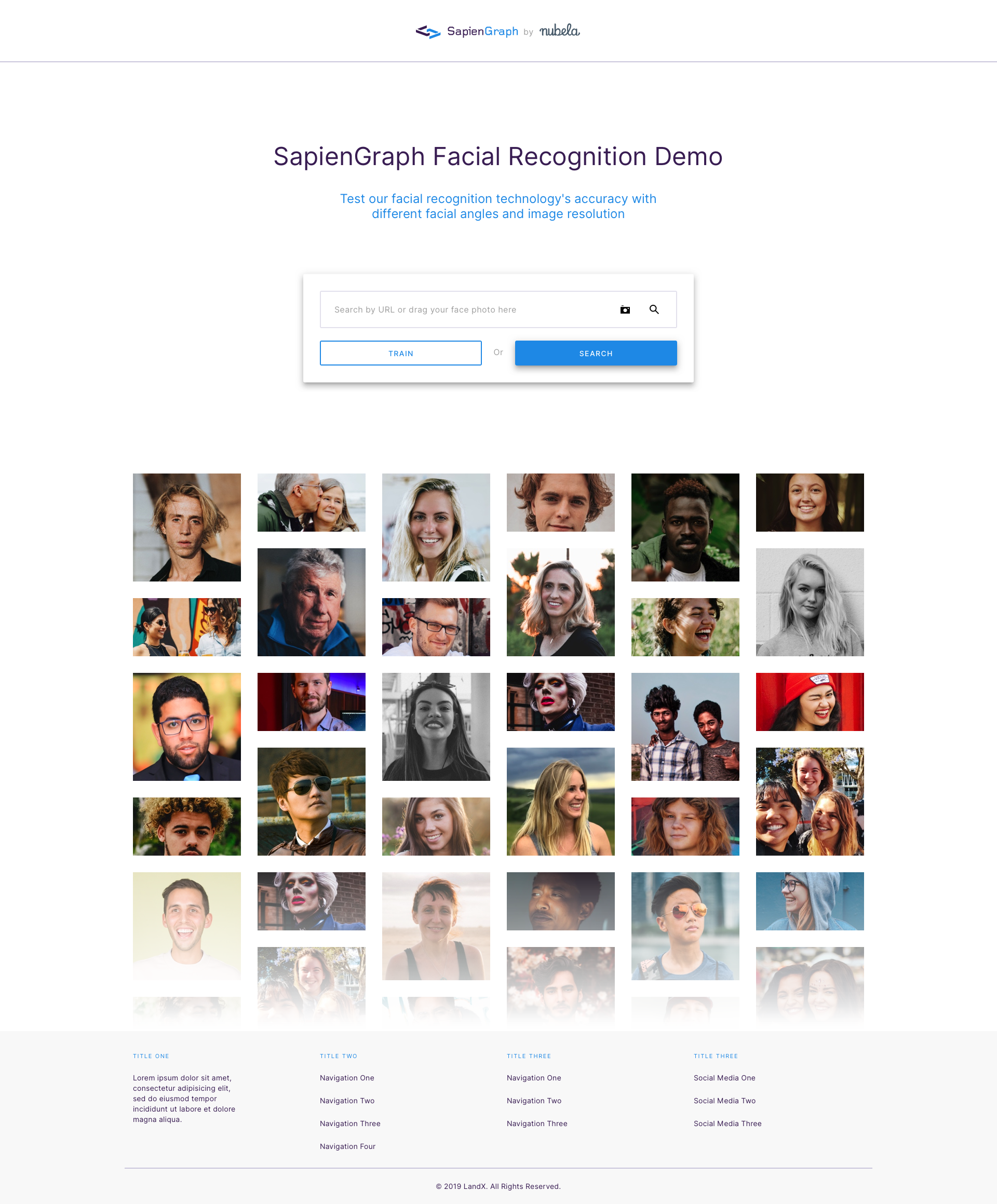 Last week, I dropped a job specification for our design team to design a demo for our facial recognition demo. The demo does two things with photos: To search for a faceTo add