We decided to adopt Kubernetes as the company doubles down on container-based deployment.

I am probably the last code-savvy person in the company to understand Kubernetes since we migrated our deployments to Kubernetes. Given that I have some code to deploy, I spent three days learning Kubernetes.

This post will serve as a reference for myself or anyone that will like to pick up Kubernetes and get deploying on it as soon as possible.

Problem: To push code into Gitlab, and have it automatically be deployed via Kubernetes

As a developer, I want to deploy changes made to code. We use Gitlab as

Instead of ansible, I will like to have our docker containers deployed via Kubernetes.

If you are not sure why Kubernetes can be helpful for your specific use-case, don't use Kubernetes. A simple ansible playbook will solve needs and scale up to an intermediate complexity level.

Kubernetes as an orchestration server software is complex. You need a team to maintain Kubernetes. This is why we opted for managed Kubernetes instances.

I can recommend DigitalOcean or Scaleway for their managed Kubernetes. Scaleway if you need cheap resources and latency matters less.

Digitalocean for a slightly premium offering but with local servers in Singapore and hopefully your area of business.

Installing kubectl and connecting to a cluster

You use kubectl to interact with an instance of Kubernetes. You have to install it. As a mac user, I use homebrew to install it as such:

Thereafter, you need to interact with a Kubernetes cluster. To achieve that, you need a kubectl file which is usually stored in ~/.kube/config.

I used Scaleway's Kubernete's implementation known as Kapsule. In Kapsule's case, they provided me with a .yaml file known as kubeconfig-steven-private.yaml right after I created a Kapsule cluster. To immediately get started, I can replace the default config by doing the following:

To test if this is working, all I need to do is to

And it should show an empty list. If you are not authenticated properly or connected to a Kubernetes cluster correctly, you will get an error instead.

Instead of a managed Kubernetes cluster which costs money, you can test Kubernetes locally with minikube. As a mac user, I can install it as such:

minikube is weird on Mac. It's default virtual machine driver is something that is really buggy. So this is the way I recommend that you start minikube on a mac.

Sometimes, you want to test docker images locally on minikube without pushing it to a remote container registry. To do that:

You need two different types of manifests to successfully deploy an application that is accessible.

The first type of manifest is called a Deployment. This is how it looks like:

The second type of manifest is called a Service .

To deploy a code base, first, I have to compile the code into a Docker image. This is how it looks like in my gitlab-ci.yml.

The next step is to deploy it in the Kubernetes cluster that I have created on Scaleway. To do that.

This pipeline in Gitlab's CI tells it to use a docker image known as k8s-ci-tools:latest. This is a custom image that we have built for internal use. But really you can replicate it by creating an alpine docker image with kubectl and kustomize installed.

To do that, I have a k8s folder in my project, with three files:

To change an image name from node-hello-world to a Gitlab CI variable called $IMAGE_TAG, I run the command:

Then I can compile the changes as such:

kubectl needs a config file and the default file is always located at ~/.kube/config. But you can change the default with your own file, by providing an environment variable known as $KUBECONFIG.

To provide that to the build context in Gitlab's CI, I have a Gitlab CI CI variable set as File, with the contents of kubeconfig-steven-private.yaml provided within.

This is why I set this line in the Gitlab pipeline to provide the CI variable file to kubectl:  export KUBECONFIG=$KUBE_CONFIG

Getting a remote server to access Gitlab's private registry.

The other type is a Deploy Token. You can generate one in the project settings in Gitlab.

Once you have created a deploy token, you can do that like this:

In this case, I have named the credential as gitlab-registry.

And this credential needs to be added under spec in the Deployment manifest as such:

To use nginx to route http traffic amongst pods in my cluster, I have to install nginx first as a Ingress Controller. Ingress is a service, and an Ingress Controller is software to enable this particular Ingress service. In my case, with nginx.

Finally, I declare my route with an Ingress 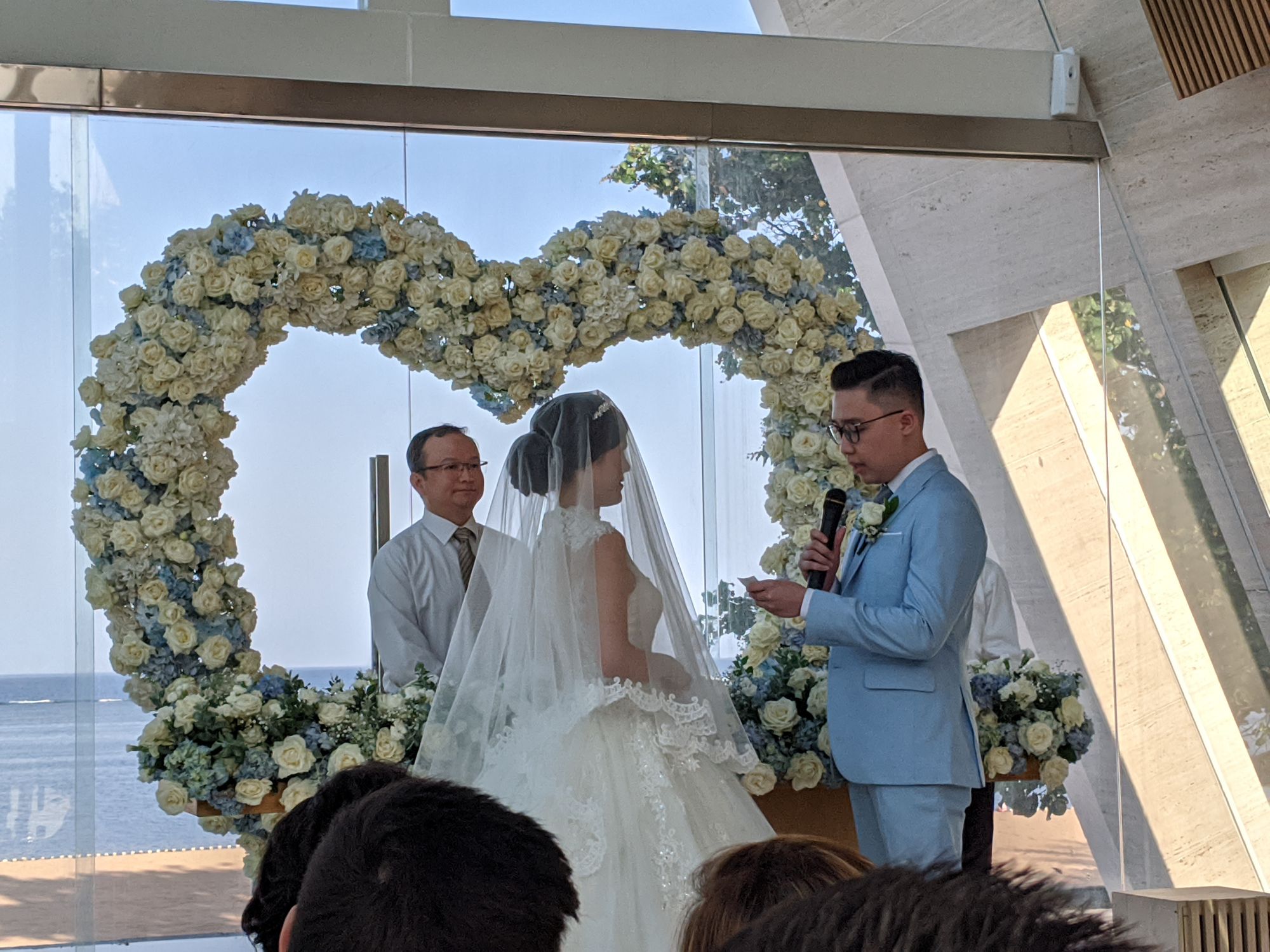 Because I want to build a company that someone like myself will be proud and happy to work. This is the dull reason I give when people ask why I started a business.

Warning, this is a technical post.I have been busy in the past two days picking up Kubernetes and boy this new technology will need a third day for me to wrap my