I have had my heads (and fingers) down writing all day, all night in the past few days. The reason why you have not seen my recent posts is that the words are not legible for the laymen. I have been writing code in wrapping up SharedHere. More on that in another post coming soon.

Instead, I want to talk about a key member of my company. His name is Bach, and he loves board games. And I like having Bach in my team (and my life) for many reasons. For example, his cold jokes would suck the air out of the room because he would mutter them under his breath, and everyone would wonder what he muttered only to find that he said it is Thais-day. Thai food for Thursday.

But I like having Bach around mostly because I learn something new from him all the time. Something new in both insight and knowledge.

Anyways, this is an anecdote that happened this week.

He hates all kinds of technology

Bach uses Archlinux on his Macbook Pro given to him at work. At work, we use open-source everything. So you might think of him as a traditional Linux neckbeard. Wrong.

Bach loves Microsoft and Windows. At home, he uses Windows exclusively, and he has a Surface tablet. He has no choice at work since Linux is our native (hosting) environment. But that is not the point. The point is he will preferably not interface with technology if he has a choice, which is why he moved on from digital games to board games. And he loves board games. On average, he attends board game meetups three times a week!

So one day, we were headed to buy lunch, and he began rambling about drama at his board game meetup group. Group leaders have been ditching the group because it seems like their passion for board games was not enough to justify the headache of managing people. (Duh).

So I asked, would (better) tools not solve that? So I recommended paid services such as Calendly and free ones such as Google Forms. At first, he explained how each of these tools was insufficient. Then he got frustrated and blurted out that he hates technology, and the problem will not be solved with technology.

What the group needed was a dictator. Not the pussies that were leaving the group and creating new ones (and re-inviting most people back) just because they did not dare to kick some users out.

I agree. Technology sucks and is at most 20% of the equation. 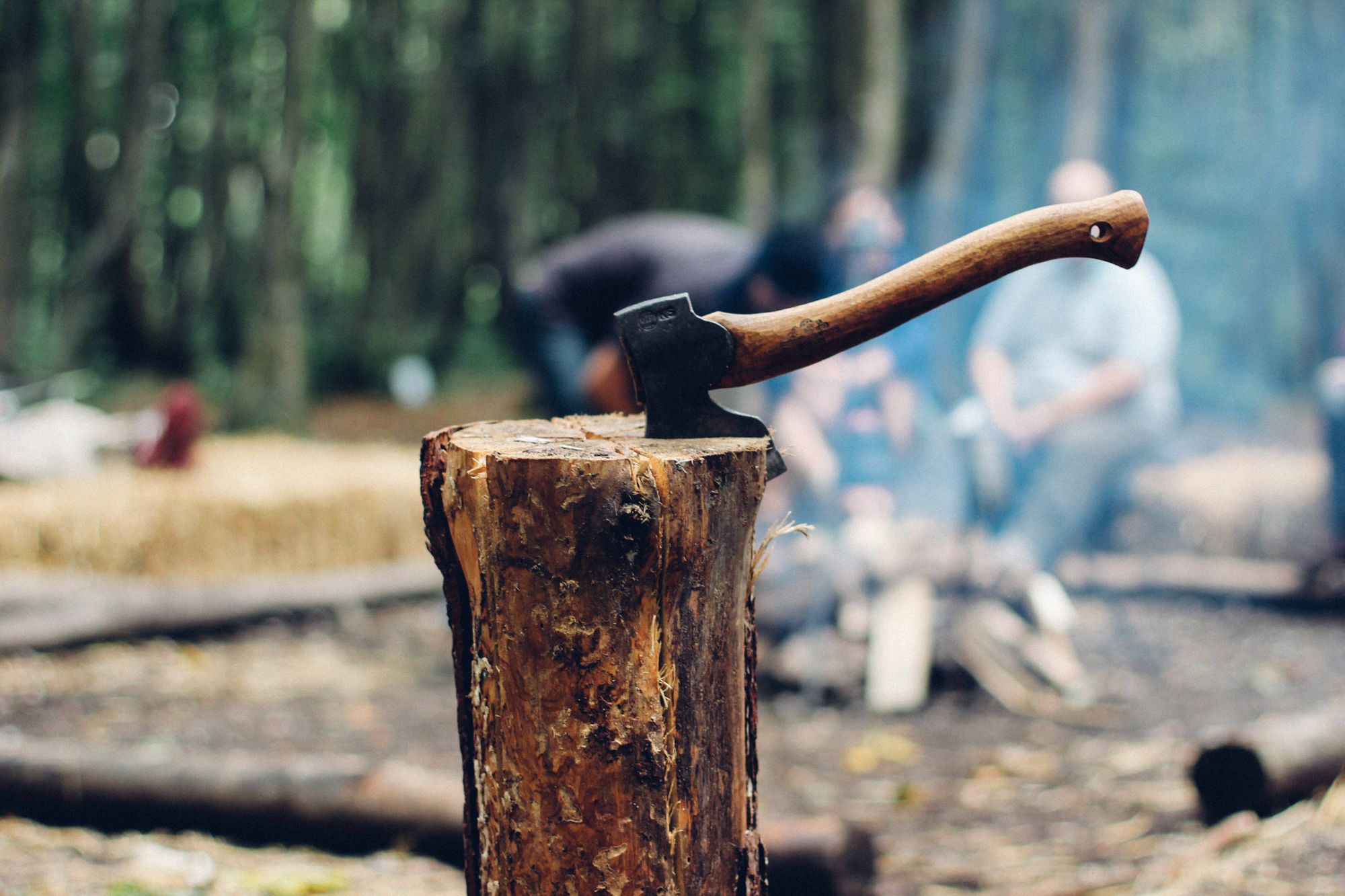 My company is a place of pleasant surprises for great employees. The bad hires relish with equal glee. Right after the first week, the poor hires must count their lucky stars as they 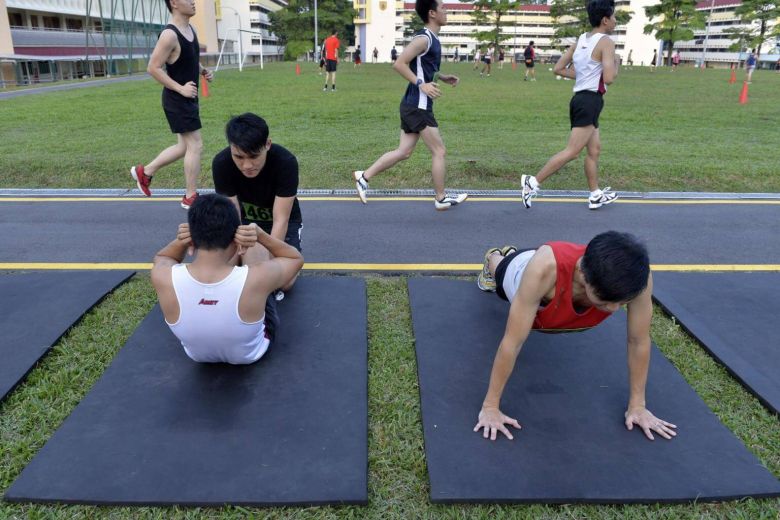 Hey, I started a post with a non-clickbait title that sounds more sophisticated than it should. But guess what, I am betting that the usual trolls are not reading this and hating on

The Lazy CEO
—
Drama in the board game world
Share this