Last week, I dropped a job specification for our design team to design a demo for our facial recognition demo. The demo does two things with photos:

For Feature #2, the designer and I decided to give the button the label that said "Train." In vetting the UI, the programmer argued that the feature does not train the facial recognition model. But that was not what I was asking him to look at. I was asking him, the programmer to see if the UI that was designed was good enough to be skinned around the demo he built.

Many ways to skin a cat

In the later part of the day, I was sharing about Sapiengraph to a kickass salesperson whom I was trying to poach. We talked about web crawling, and making sense of people and the public data that they have left exposed publicly, including their faces.

There, I saw the genius cog of his sales brain spinning.

Instead of going head-on against privacy cynics; the genius salesperson proposed for us to embrace privacy. Why build a face search engine, when we can be creating the best platform for people to identify the sources of data belonging to them, and help our users disavow the search leading back to them.

So this message goes out to my team. There are many ways to skin a cat, but the vision stays stubbornly the same -- to automate menial tasks WITH DATA.

In our journey to build a bigger and meaner company, we will keep tweaking our winning formula.

And I will change. Just as how I have stopped coding, and worked on building a great product company. And now, I am trying to build us up into an overchieving sales organisation.

All of us must change and adapt. This is how we will win! 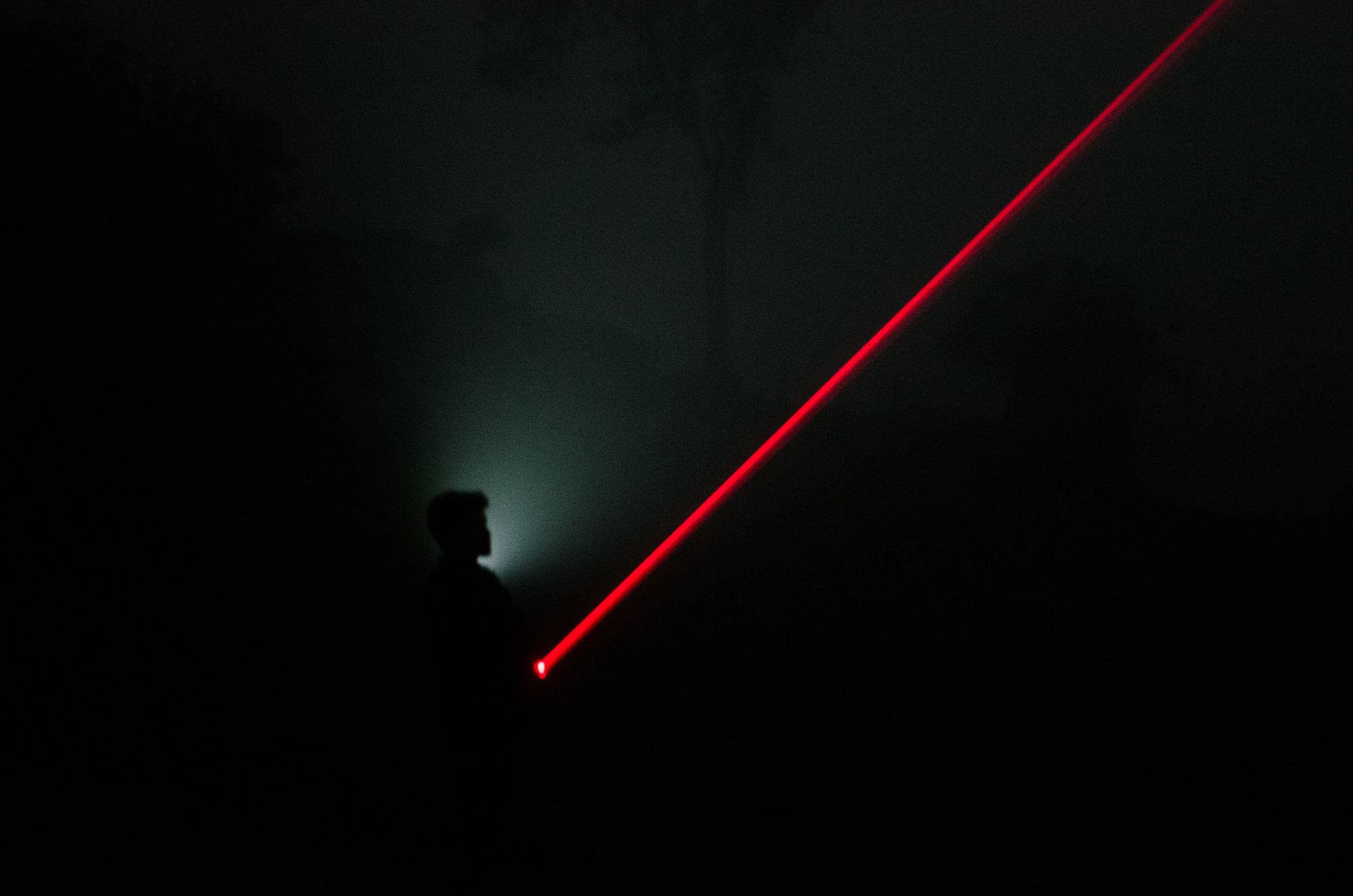 In my second meeting with an angel investor, he told me straight up that he is not sure what exactly we are selling. 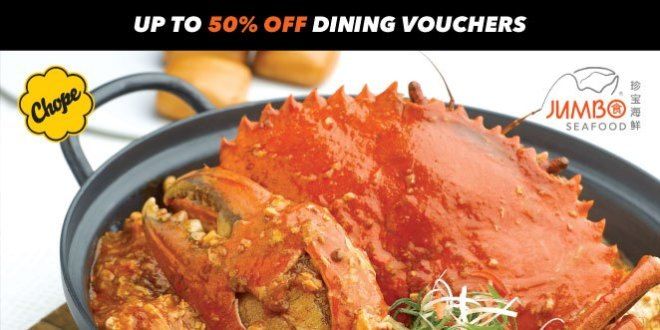 "What is in it for you" - Do not sell. Instead, tell your prospect straight up what he stands to gain.