This story does not have a good ending. So it's day 0 at work, and I was supposed to have three new staff to onboard. The first one got the starting date wrong so that he will start two weeks later. That is fine. People make mistakes. The second girl started great! The last one, well, quit after lunch.

After some discussion, said engineer was prepared to start work today and give up a break. However, he was not prepared to work with the first task I have assigned him -- frontend code.

The problem is the attitude

It is disappointing, to say the least. Because this was a second attempt at hiring this engineer. The first time was for a senior engineer role at LandX. But that fell through because of budget. Since then, his friend worked with me, and eventually, he reached out to me again. I wanted a senior engineer, and he passed the programming test, so I hired him under my own company. And I had high expectations as someone who sold himself as a senior engineer at GoPay.

What ended up happening was that I found a guy who cited his age (he is 35) as an excuse to avoid picking up new frontend frameworks (React). Let's be honest. Age is irrelevant here. I am 33 this year, and I picked up Kubernetes, Typescript, React, all in the last quarter of 2019.

The biggest disappointment was that he did not even try before calling it quits.

Iterating 2020 at a breakneck pace!

And you know, this is the best possible outcome that can happen to me. Instead of wasting money and my time trying to convince him to get his act together, at least the departure was amicable, and now I know exactly how to move on.

With that said, such an attitude has no place at Nubela. 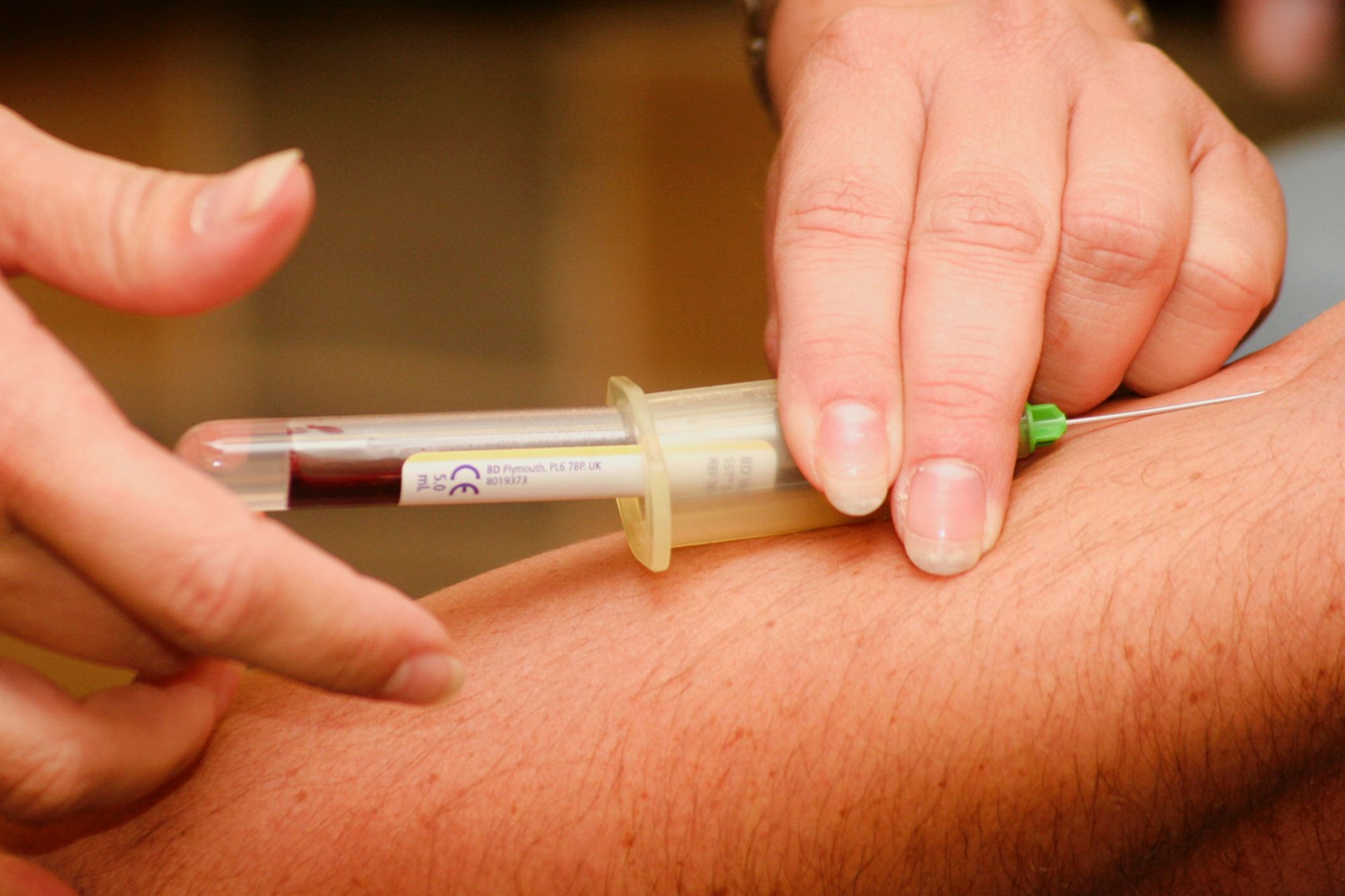 I was reading Hacker News today and came across a thread to predict future trends. One prediction was the advent of biohacking — bio-hacking beginner kits for everyone. But to "hack," or improve requires 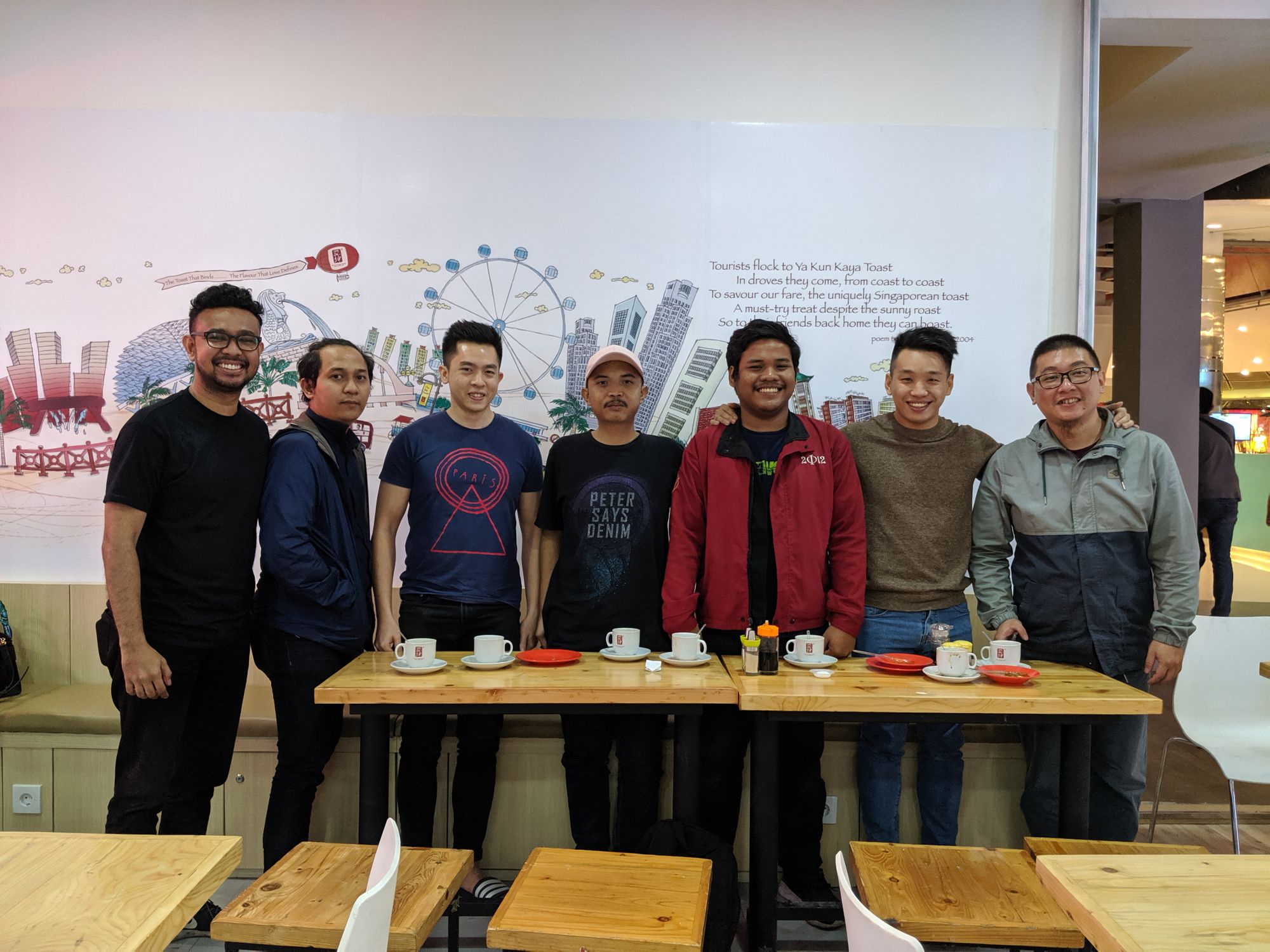 The Lazy CEO
—
A programmer started today; he quit too
Share this